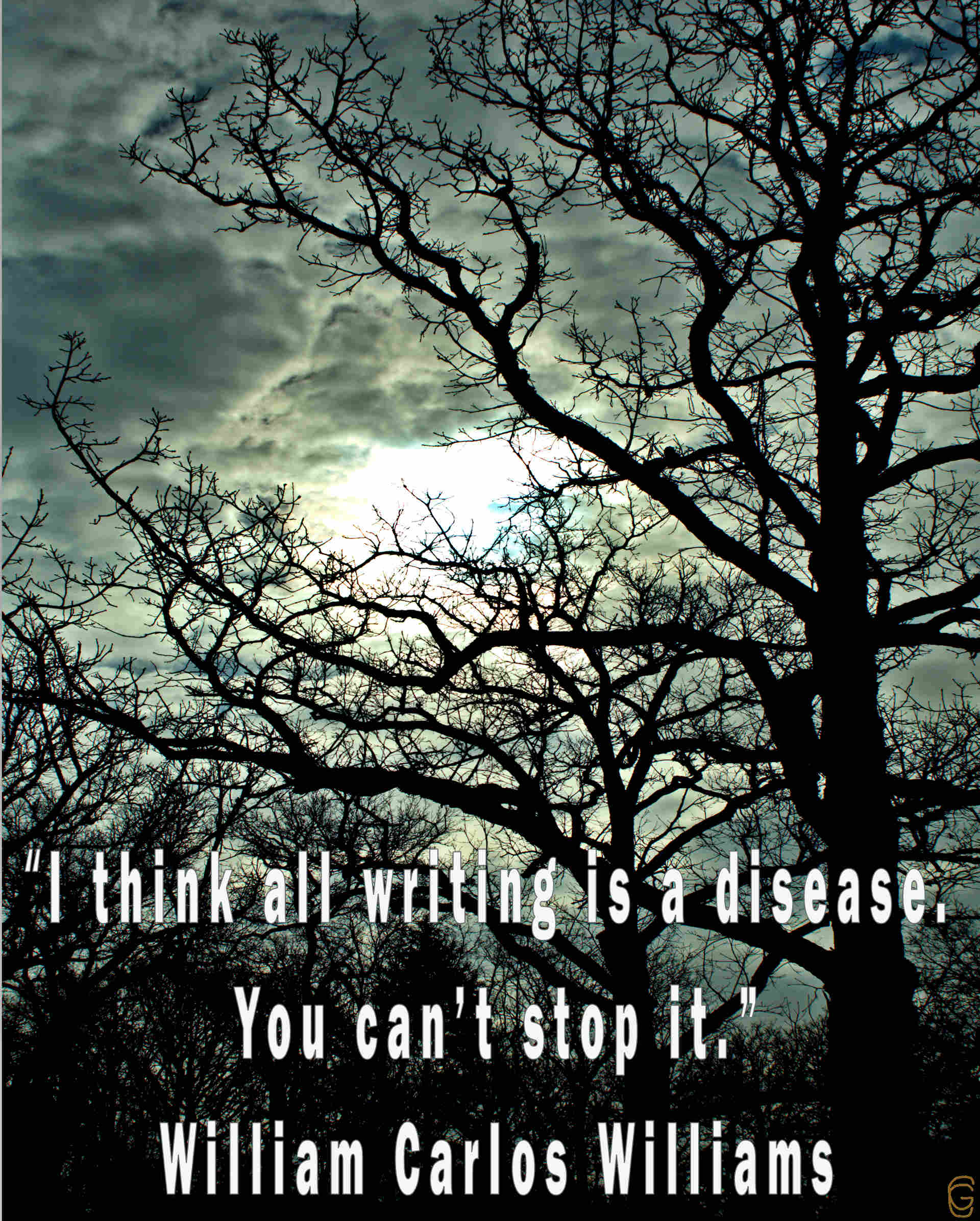 “I think all writing is a disease. You can’t stop it.” William Carlos Williams.
On a bit of a dreary morning, I might be feeling a bit under the weather. Could be a good writing day. Well maybe not but with respect to a poet associated with imagism, that’s the way I see it. 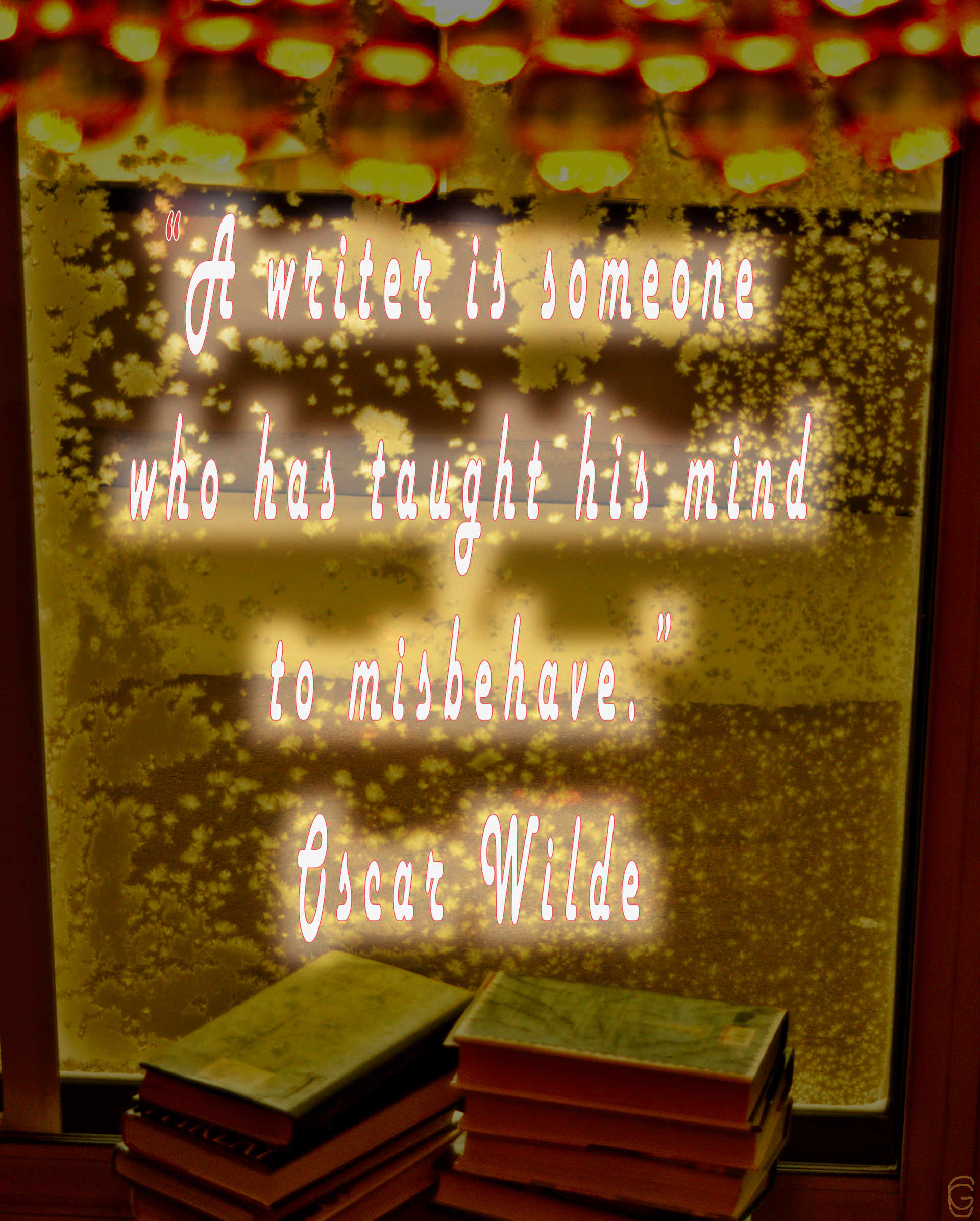 “A writer is someone who has taught his mind to misbehave.” Oscar Wilde.
So, as I stare at the ice crystals in the window, I may be misbehaving, but no one will know.

“I write emotional algebra.” Anaïs Nin
This should help my writing since I was pretty decent with all things mathematics so I thought I’d use a sunset to burn it into my memory. 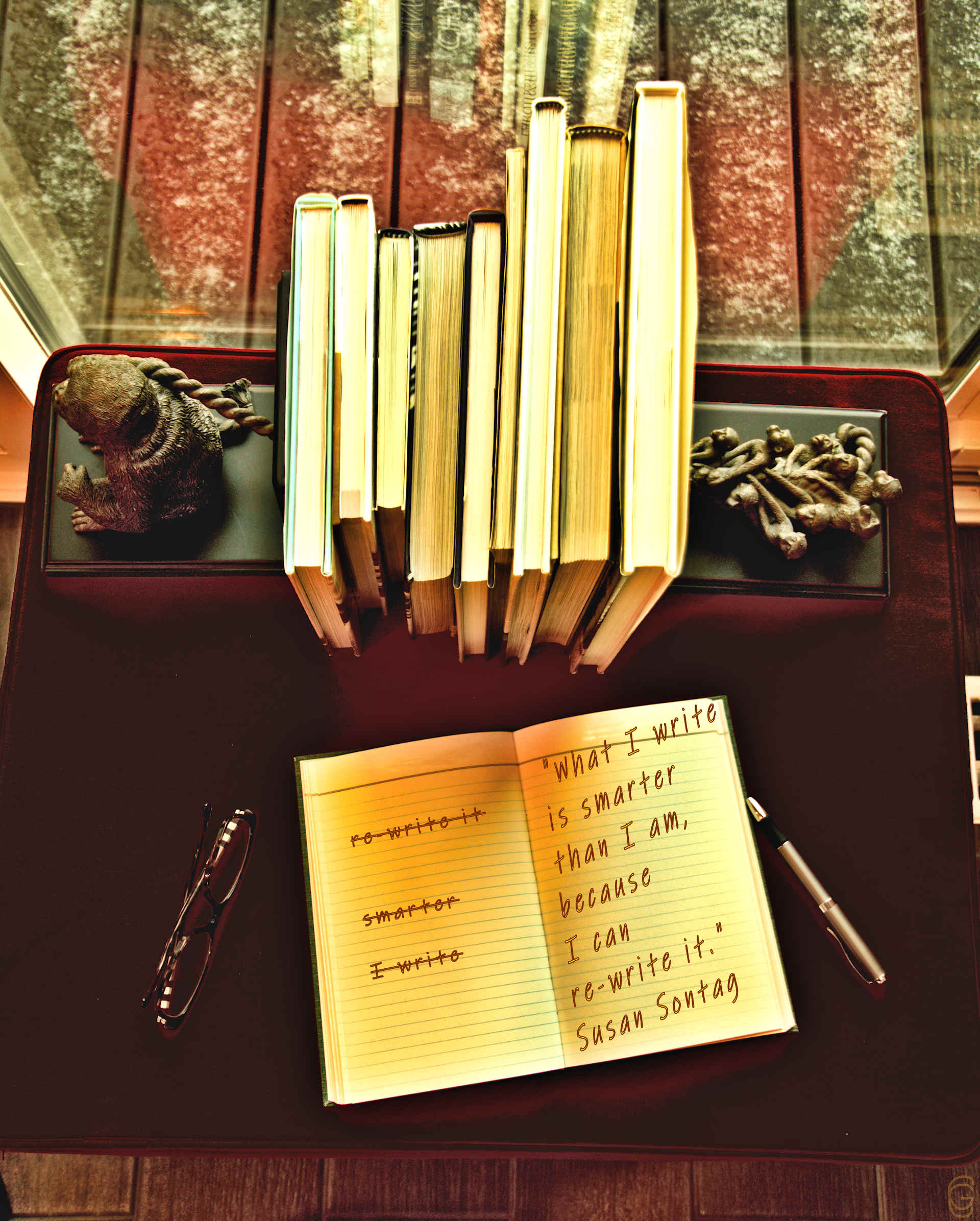 “What I write is smarter than I am, because I can re-write it.” Susan Sontag
I wasn’t too smart. It took me some re-writing, bit of a tug a war, but I finally got this quote right. 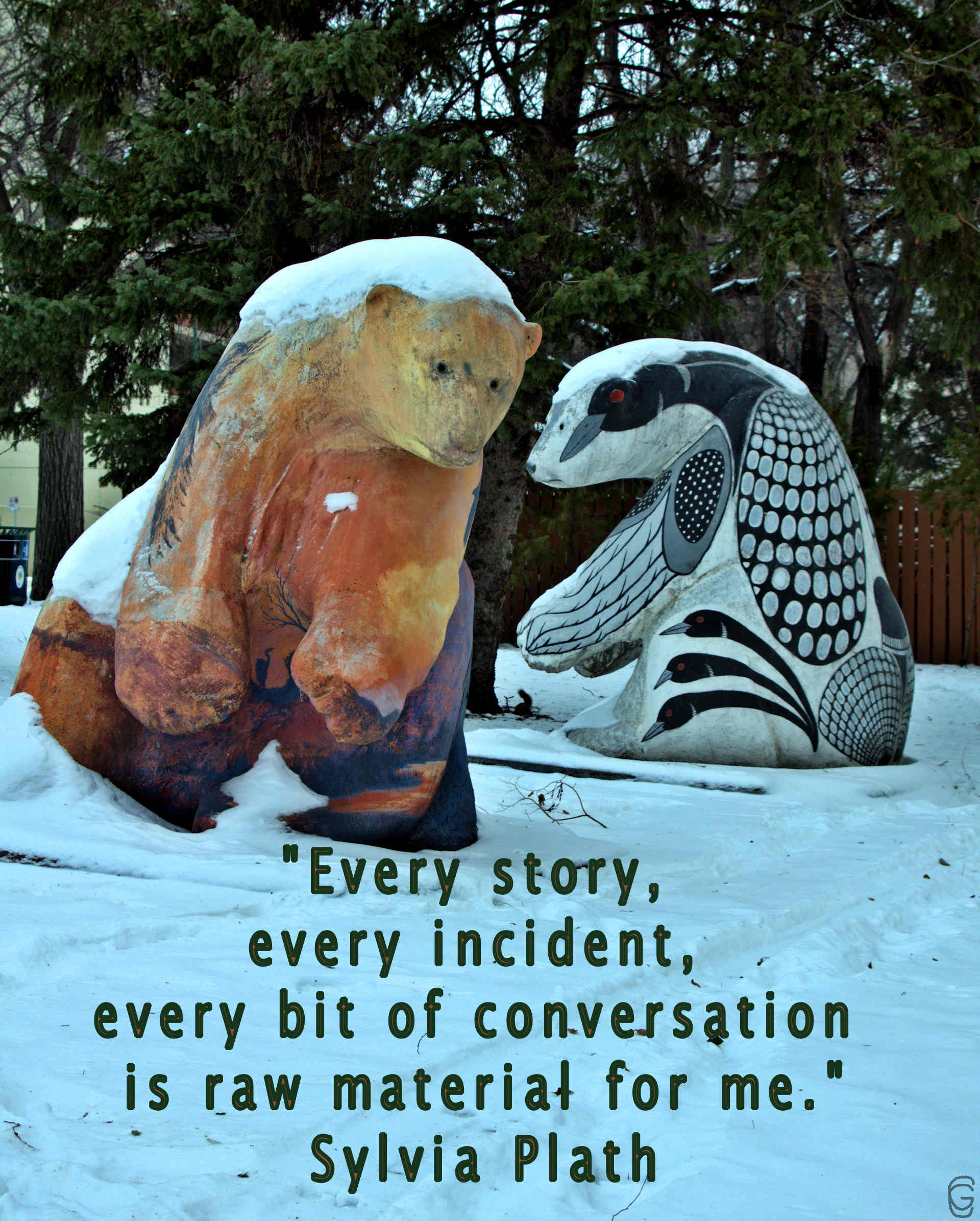 “Every story, every incident, every bit of conversation is raw material for me.” Sylvia Plath

I was explaining how valid I thought this Sylvia Plath quote was to a couple friends of mine and they were listening very intently despite the cold and snow.