Thames River Walk photos for weekly post of November 6th to November 10th by Author Scot Fin. Full size slideshow at the bottom of this post. 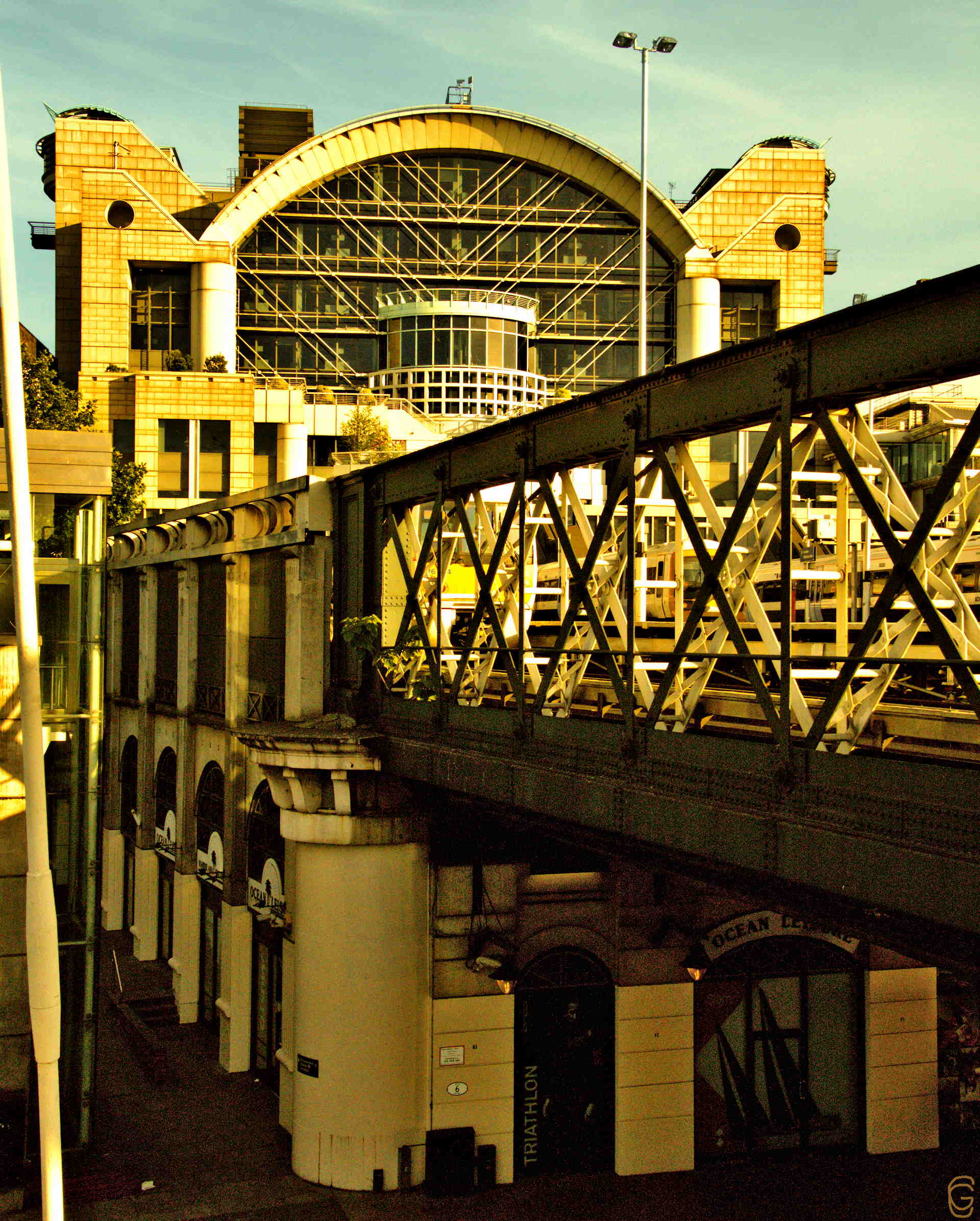 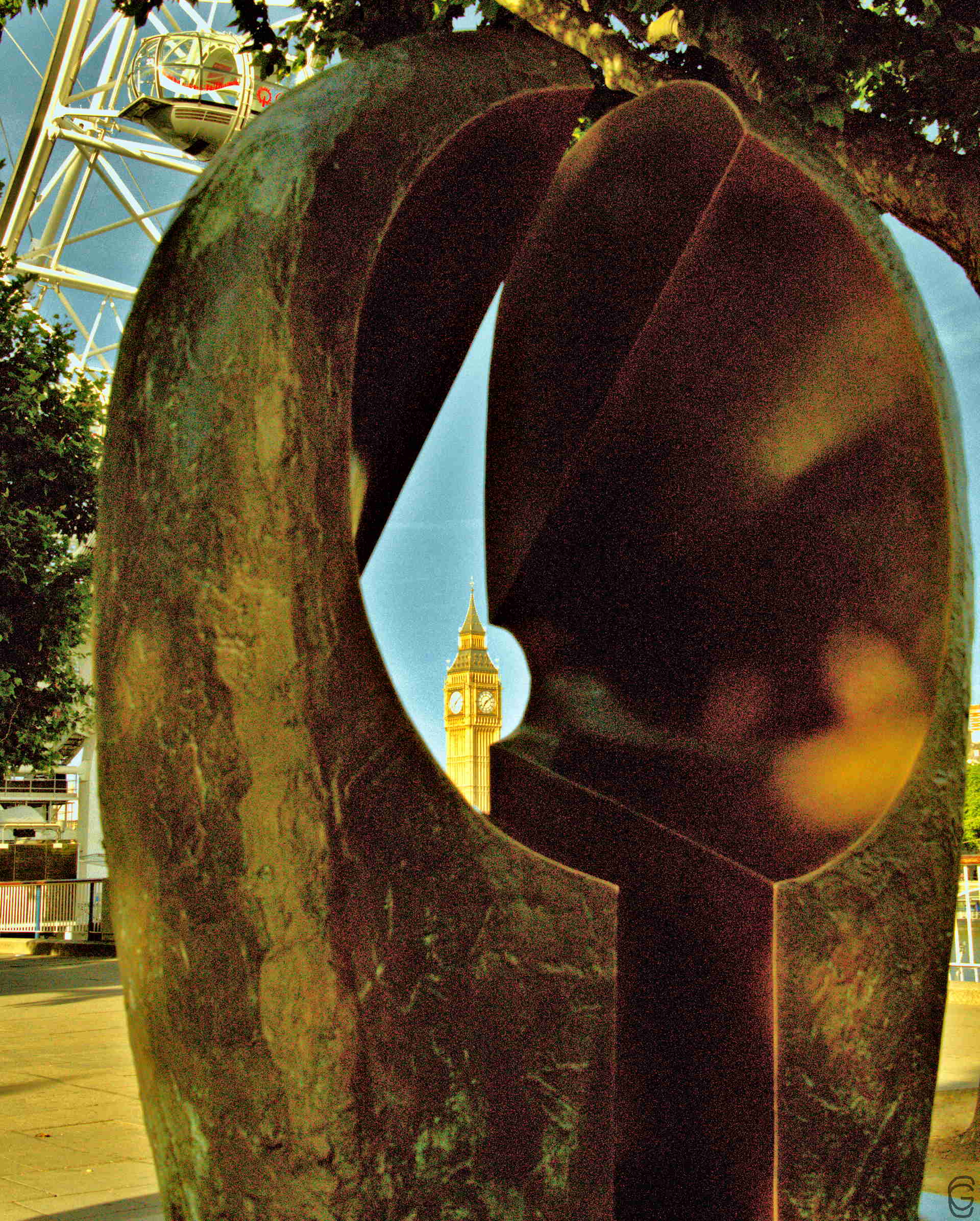 Continuing along River Thames, it looks like someone decided to add some clock tower into the Jubilee Oracle. Good idea. You always want to know what time it is while walking along the Thames in order to beat the London Eye crowds. Where else could you look for the time. It’s not like there’s any other famous clock towers around.

While strolling along The Queen’s Walk (it’s okay, she wasn’t using it herself at the time), I momentarily forgot what city I was in. Good thing London has these reminders. I’d say you can’t really miss them. I was going to add a Canadian flag heart but my artistic talent, or lack thereof, suggested otherwise. 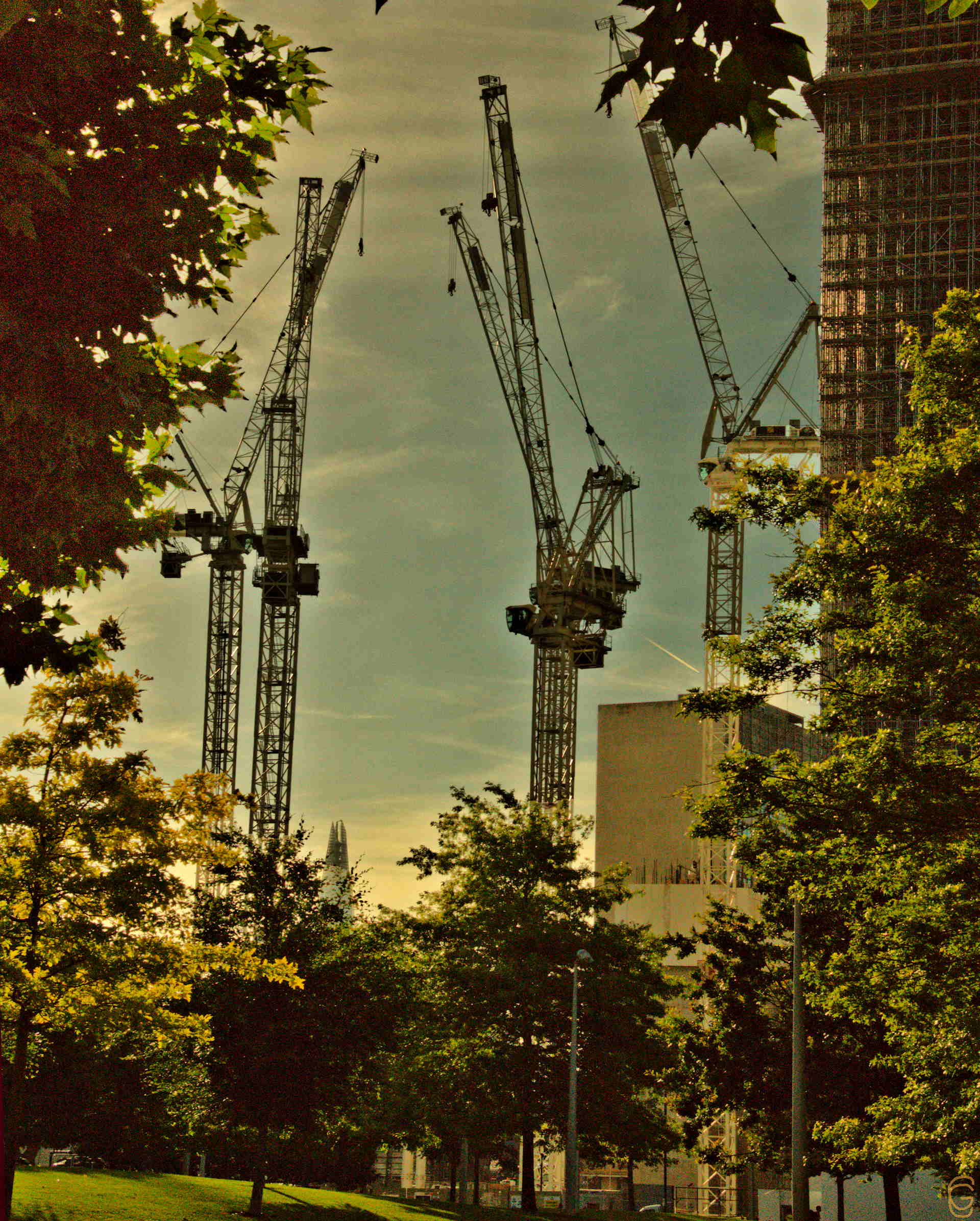 Looking inland from the Thames, I noticed another one of London’s famous landmarks. This one, despite the fact I can’t remember the name, is so famous it is being duplicated in so many areas of London. You can’t go far without seeing similar structures. It, however, is good to see London building and progressing. In addition, occasionally, there might be some structural visual interest as well. At least there was for me here behind Jubilee Gardens, which is a nice little green space near the London Eye. 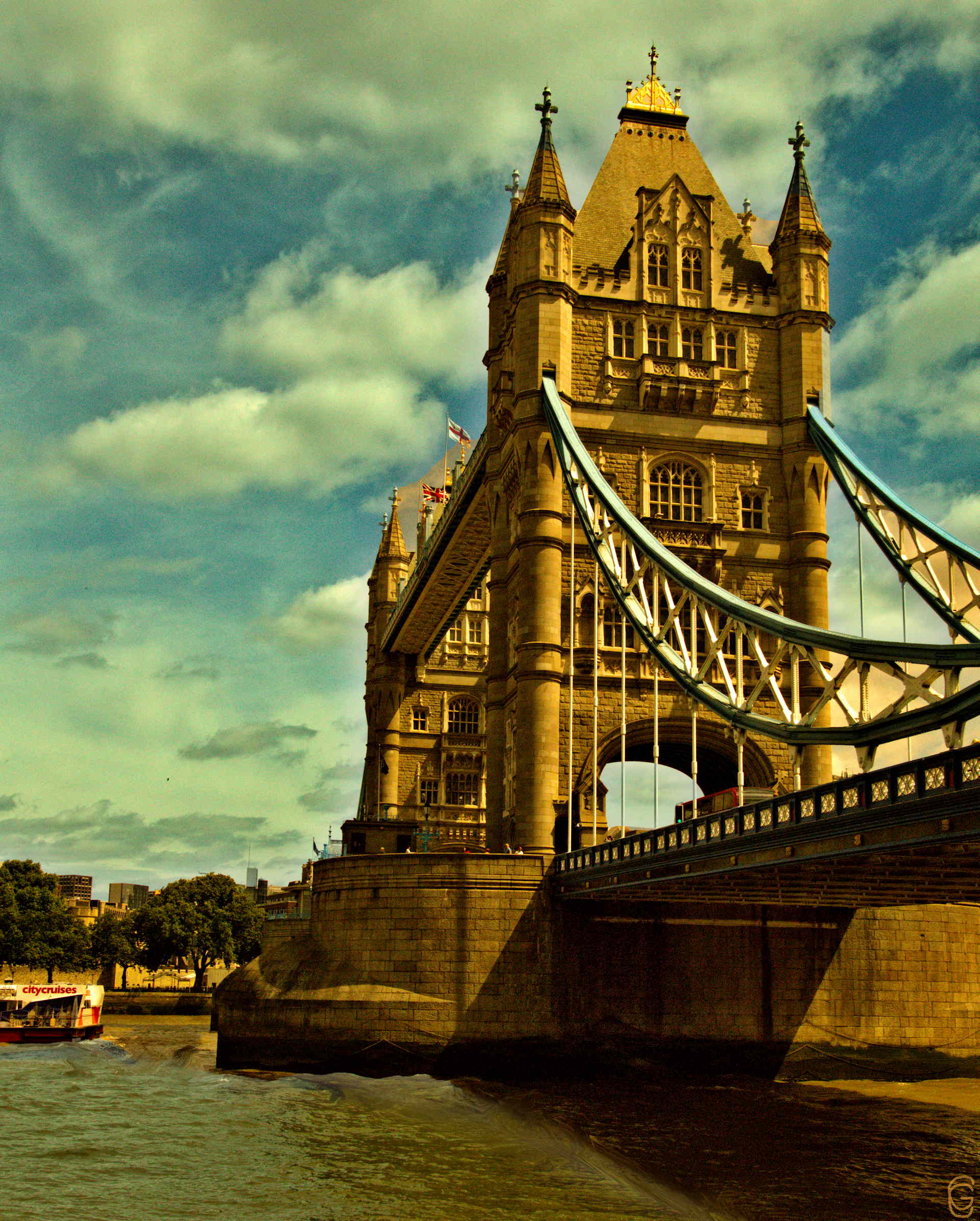 I tried to show some of the ‘well-known’ sites along River Thames and noticed I didn’t show the river at all. Well here is part of the river but it’s hard to get a picture without some bridge in it as well. Turns out this one is called the Tower Bridge and it dates back to 1894. It operates as a suspension draw bridge, but, in case you happen to be sailing your ship down the Thames and you need the height, you need to give 24 hours’ notice. Just thought you’d like to know because that’s always been a problem for me.