Posted by scotfin Posted on December 9, 2014

Urban Polar Bears that are camouflaged?  You never know what your travels will bring you to.

Here, at the Manitoba Legislative Building grounds in Winnipeg, Manitoba, Canada, there are a number of polar bear statues.  Apparently they are commissioned art pieces. They make me wonder, however, when polar bears come into an urban environment, do they have some sort of camouflaging? Here are a few of them pretending to be statues and my wife was even brave enough to read with some of them.

not safe with these urban camouflaged polar bears in the city. 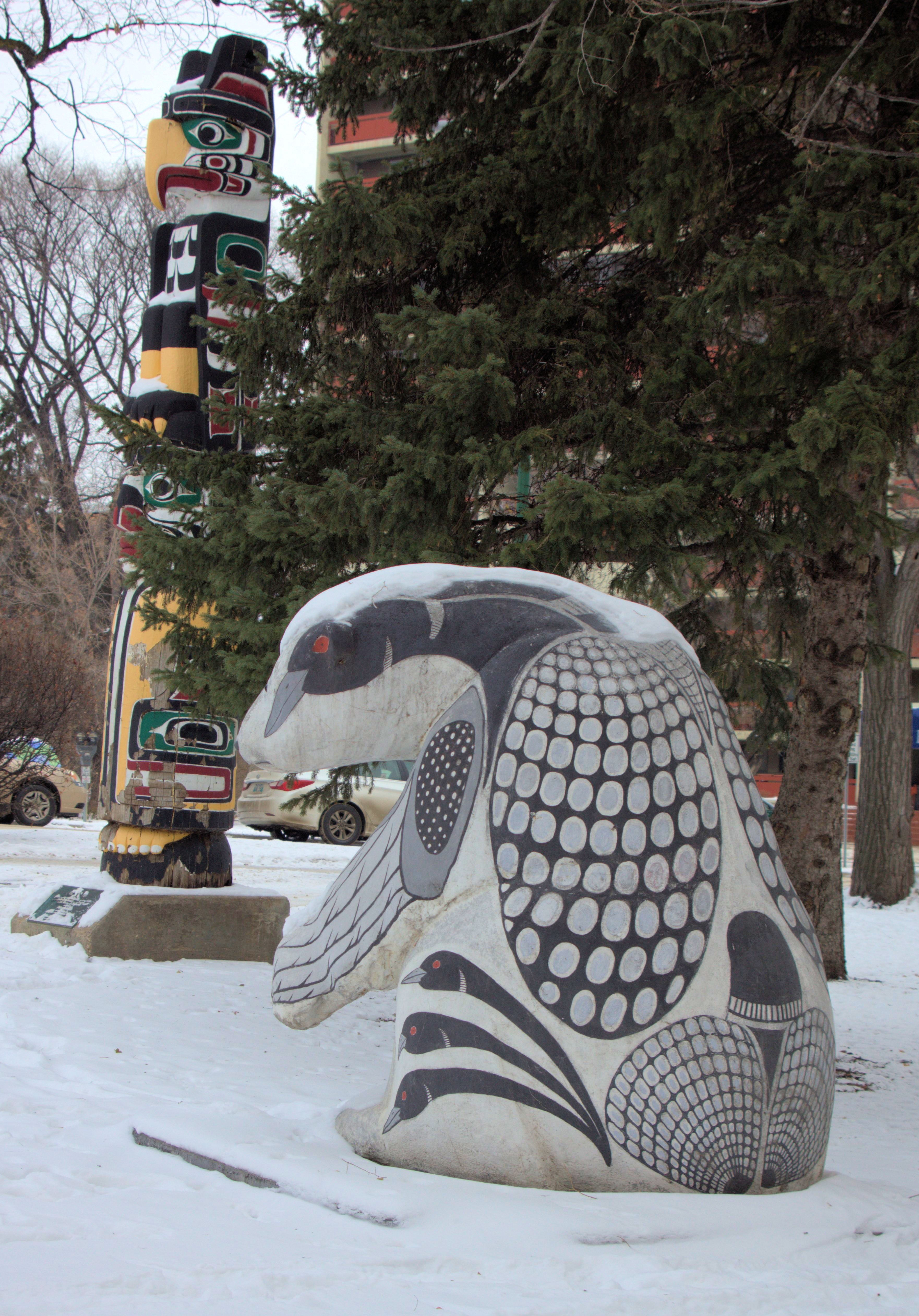 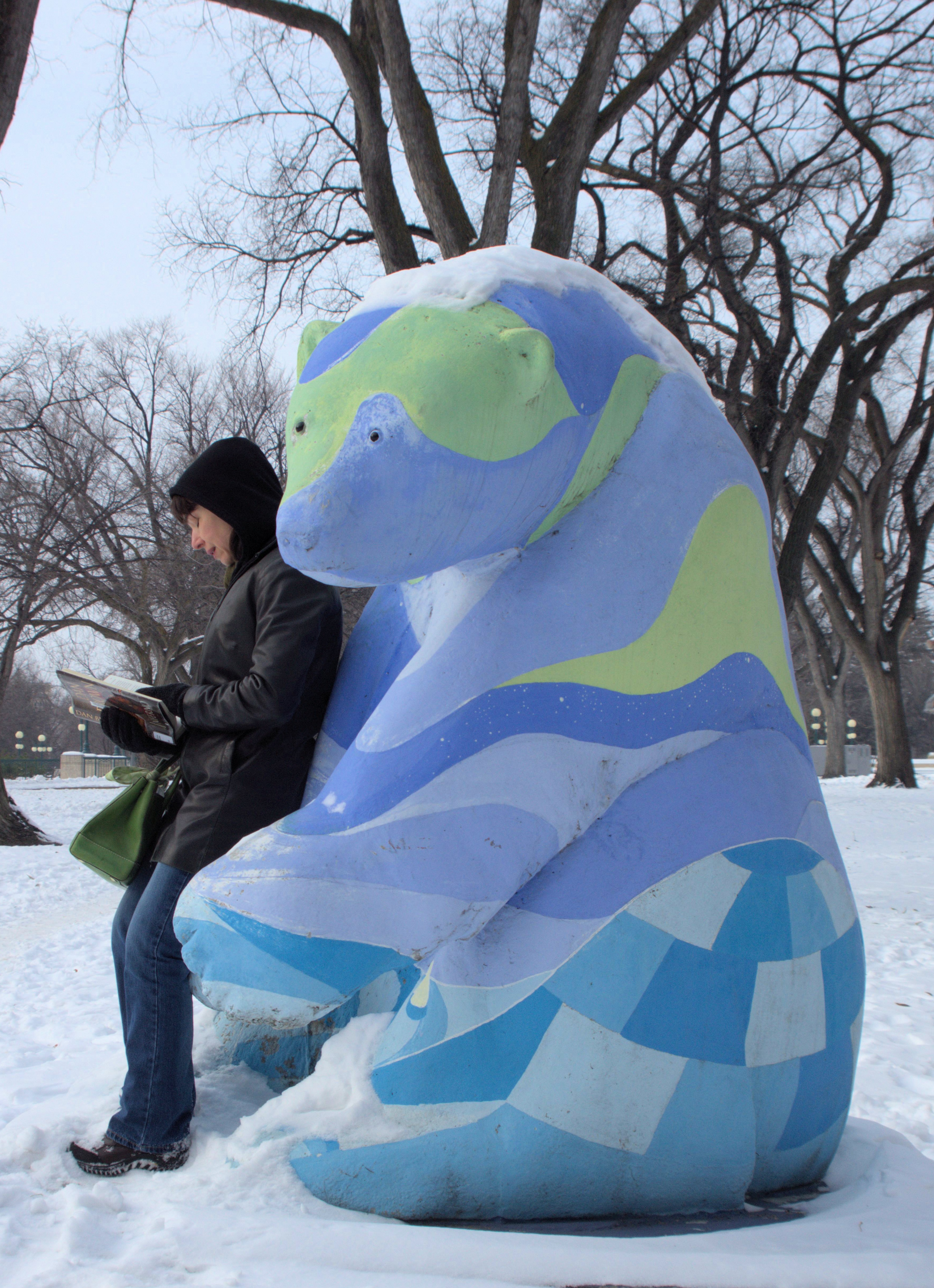 Don't know if I would read with one of these urban camouflaged polar bears. 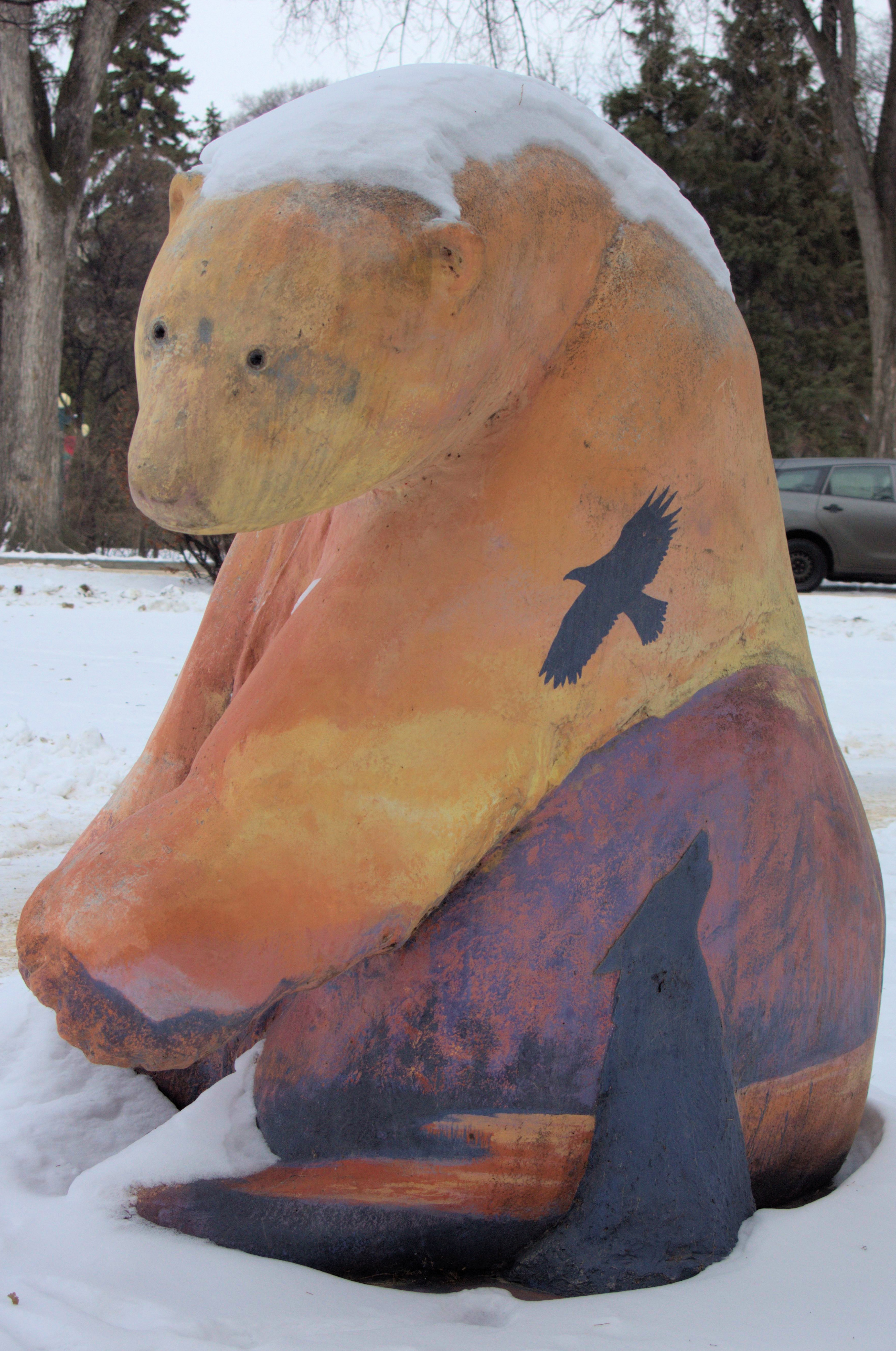 too close to this urban camouflaged polar bear. 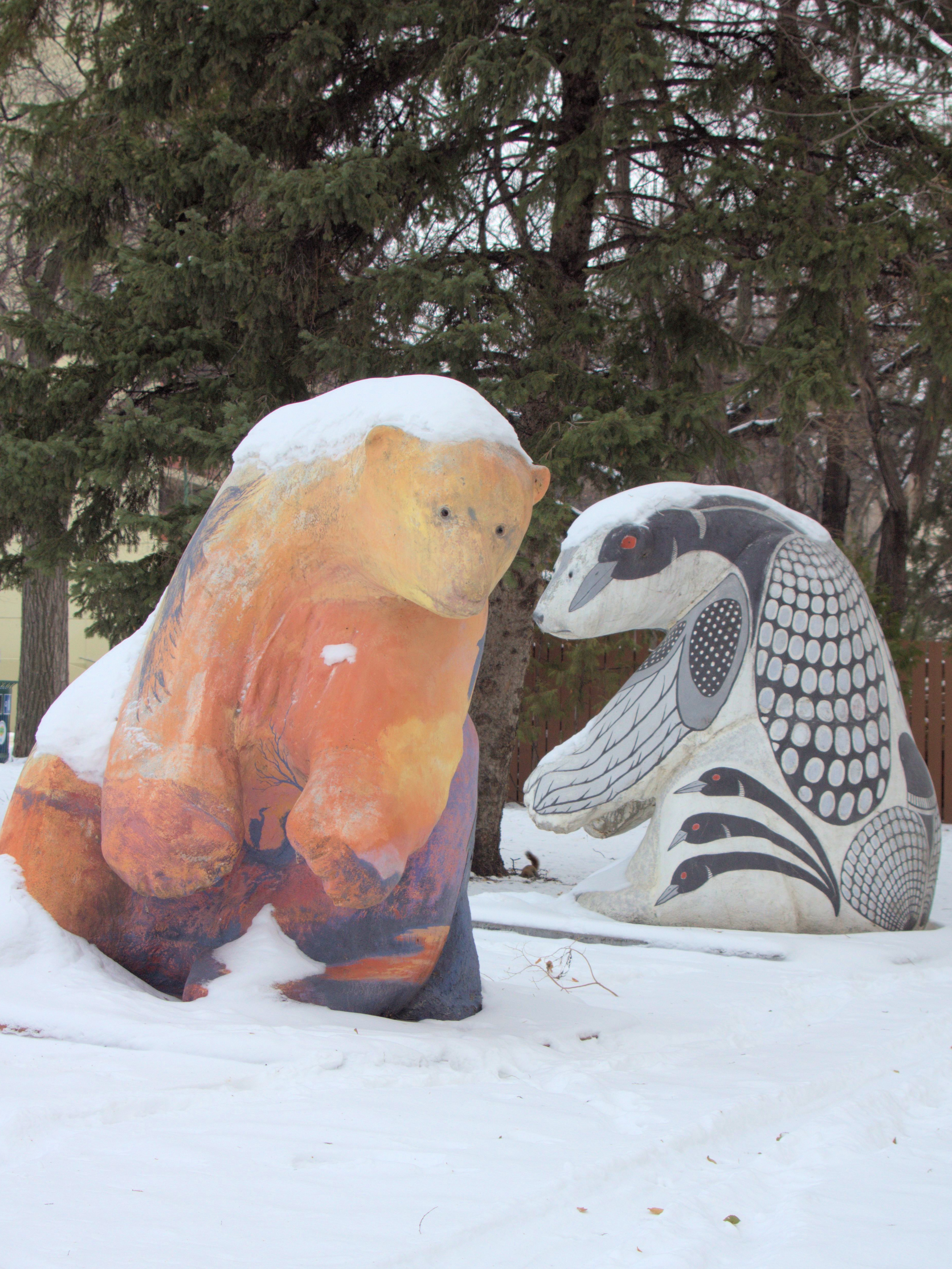 a pair of urban camouflaged polar bears in the city 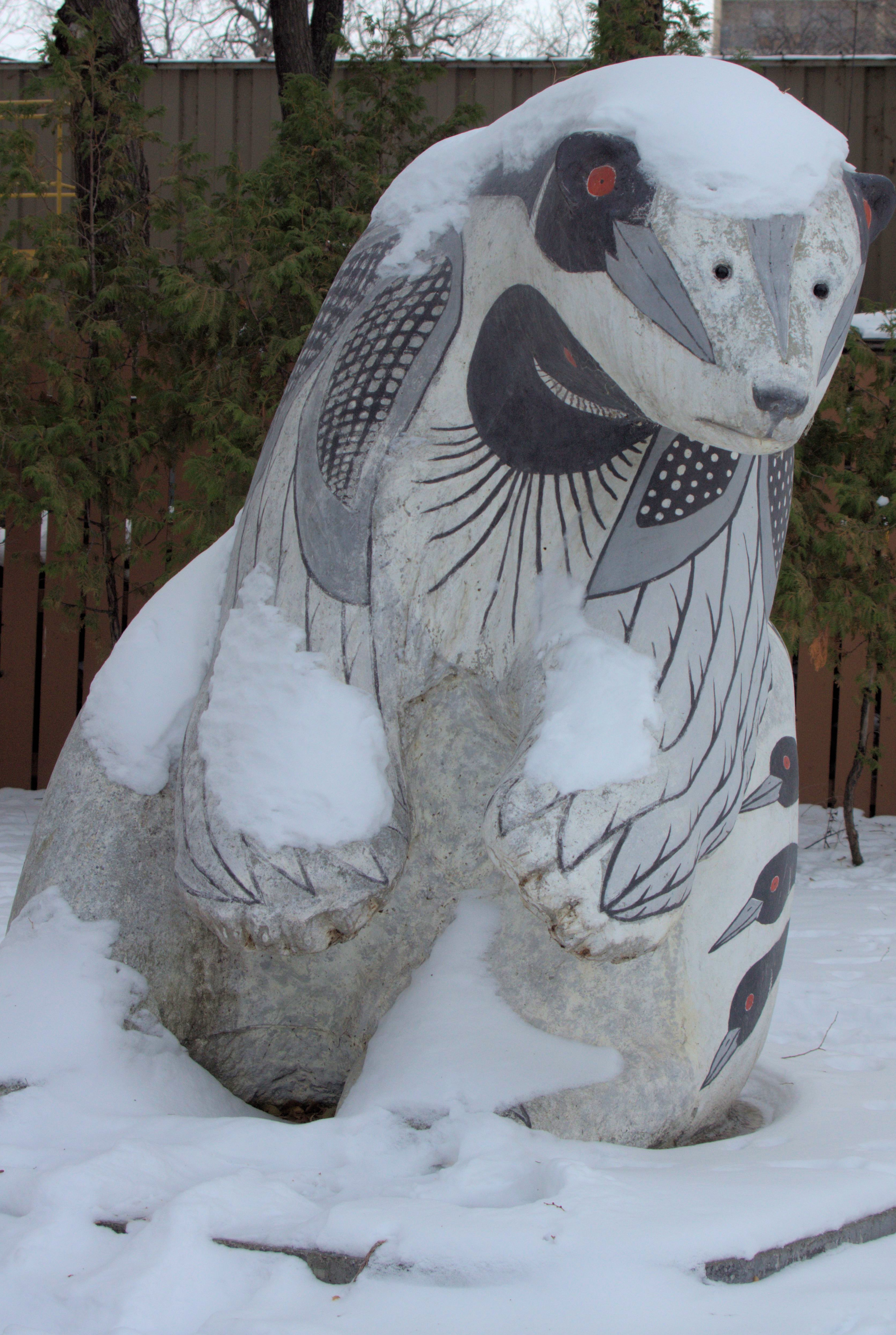 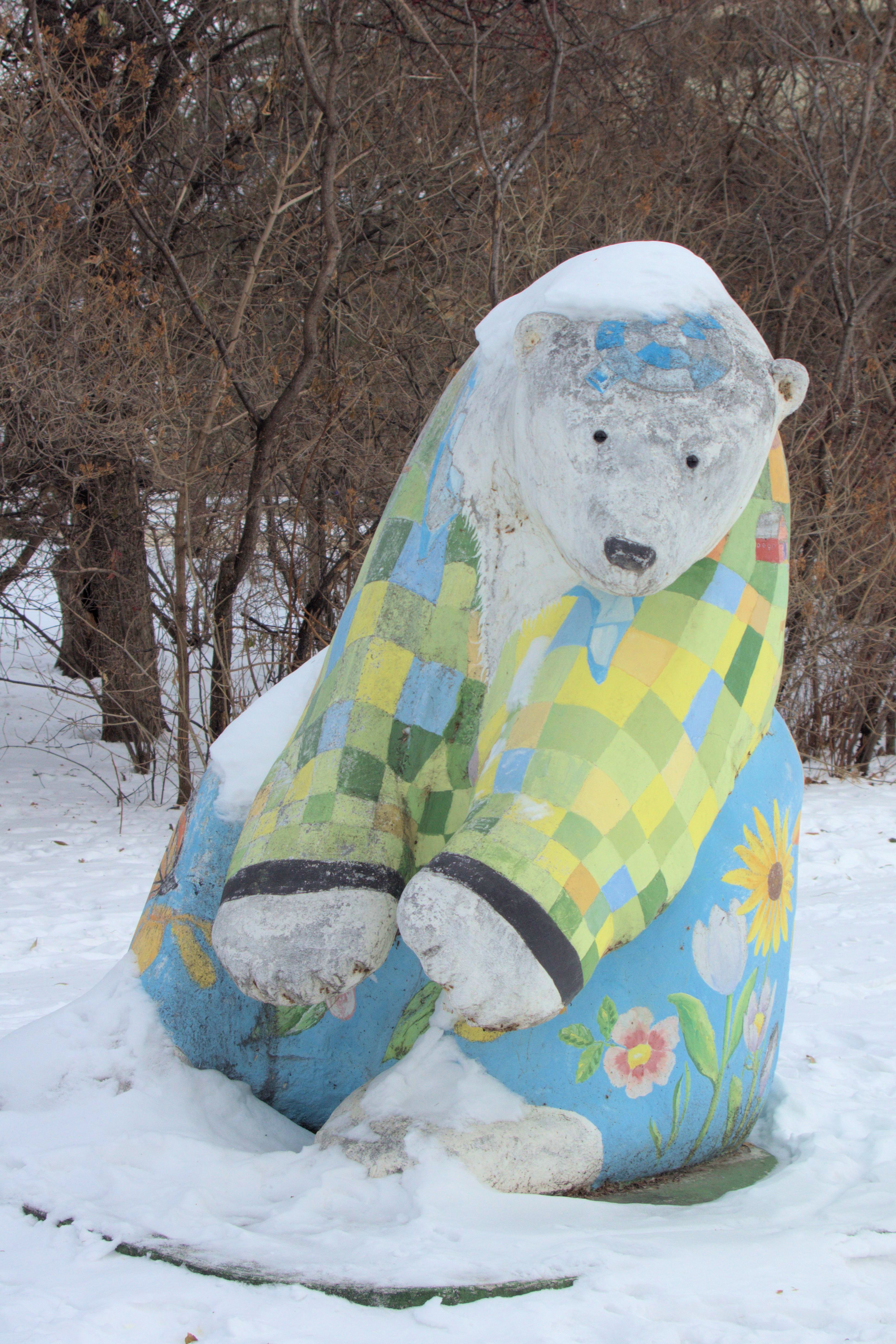 another urban camouflaged polar bear in the snow. 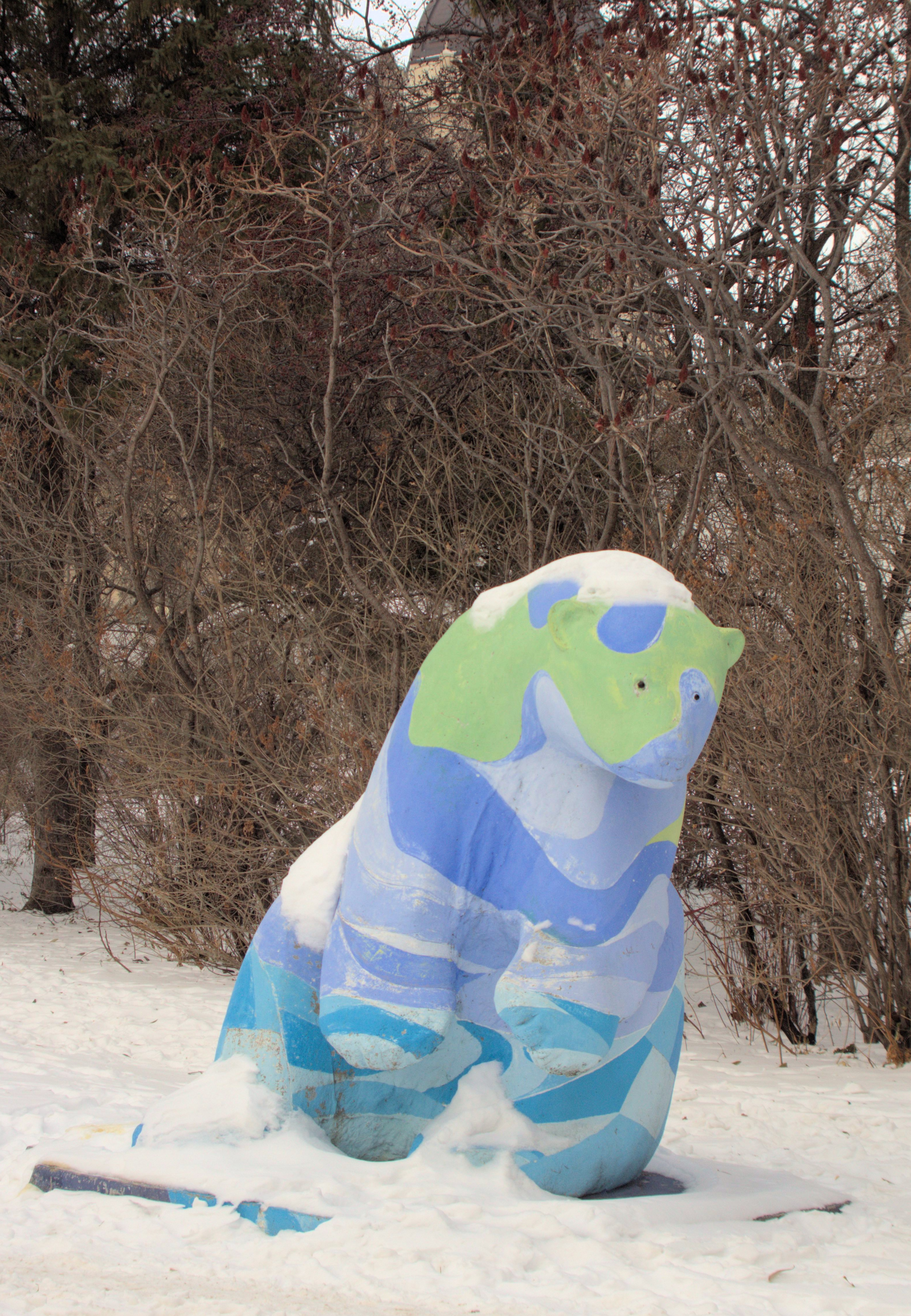 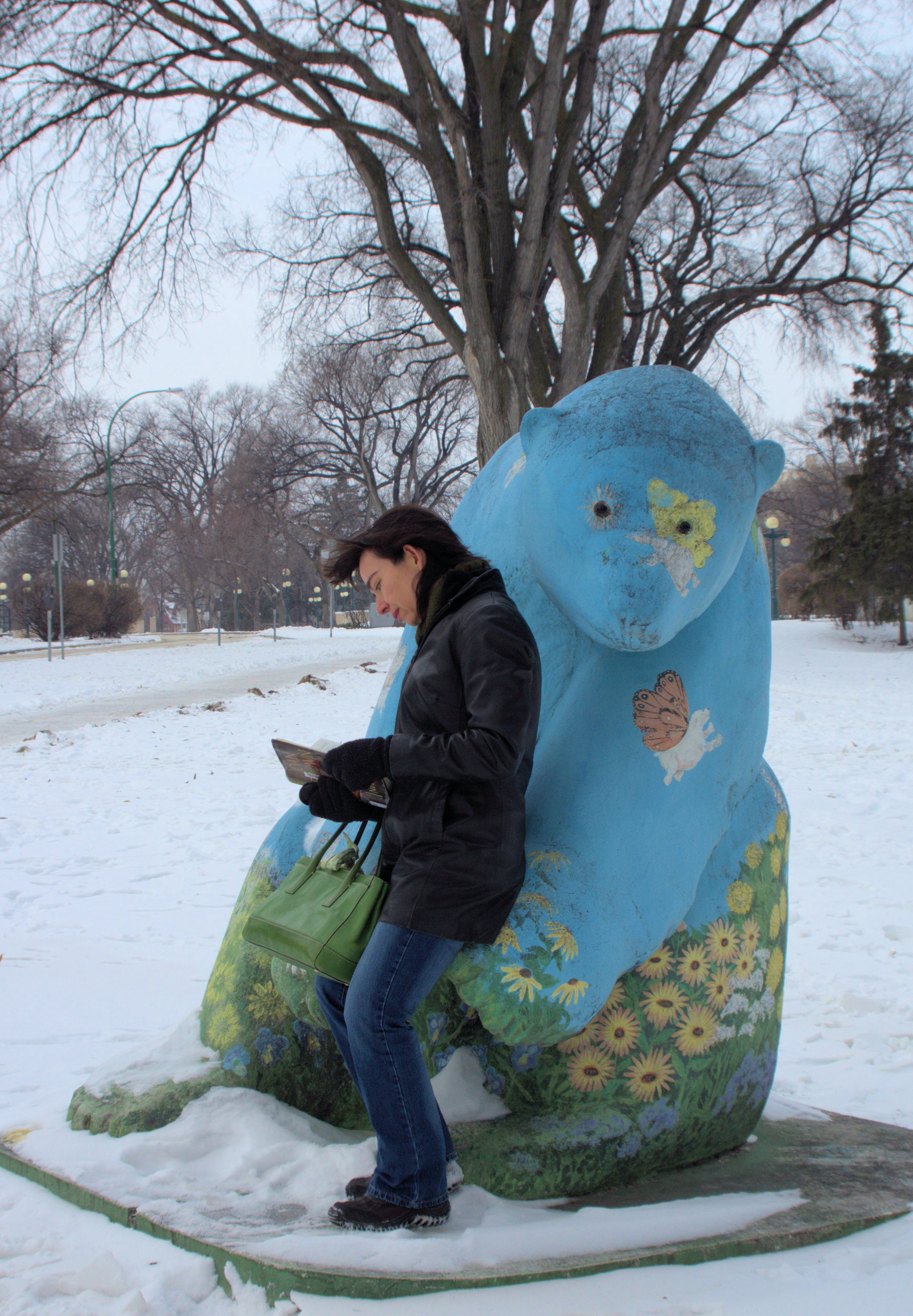 Dangerous to get this close to camouflaged urban polar bears.

Ralph and the Girl From Mayfair Towers by Scot Fin.

Astral traveler Ralph didn’t really think about whether the astral plane was his own until the girl from Mayfair Towers approached him with her mystery.  He told me his story.  Ralph explained that he thought this would be a simple investigation, perhaps impressing the lovely girl from Mayfair Towers, by using his secret mystic gift.

An experienced and knowledgeable astral adversary, however, transformed this simple investigation.  Unlike this adversary, Chong, Ralph was essentially a novice in other dimensions.  Now, beyond the investigation, Ralph was involved in a paranormal struggle.

Ralph had other complications in his life, female complications. He had to balance his male awkwardness, sensuality, knowledge and secrets with three attractive females.

Paranormal worlds, astral worlds, OOBE planes and dimensions, I’m sure Ralph and Chong know of these but for me, I can only ask, from what dimensional world was Ralph telling me this story? Wherever it is that Ralph exists now, how did he manage?

This Scot Fin novel is available at: