Paris Gallery by Scot Fin is a product of many travels to Paris as well as the benefit of having lived in the Île-de-France banlieue of St. Germain en Laye, a quick RER ride from Paris, for over 2 years.

While the well known Paris sites are still irresistible to  include in a Paris gallery, I also hope to wonder through my stock and find some lesser known ones or some pictures that represent life in Paris. I may be inclined to add some writer related ones as well. Paris is the location for artists and writers and writer inspired pictures are easily an important part of my Paris Gallery. 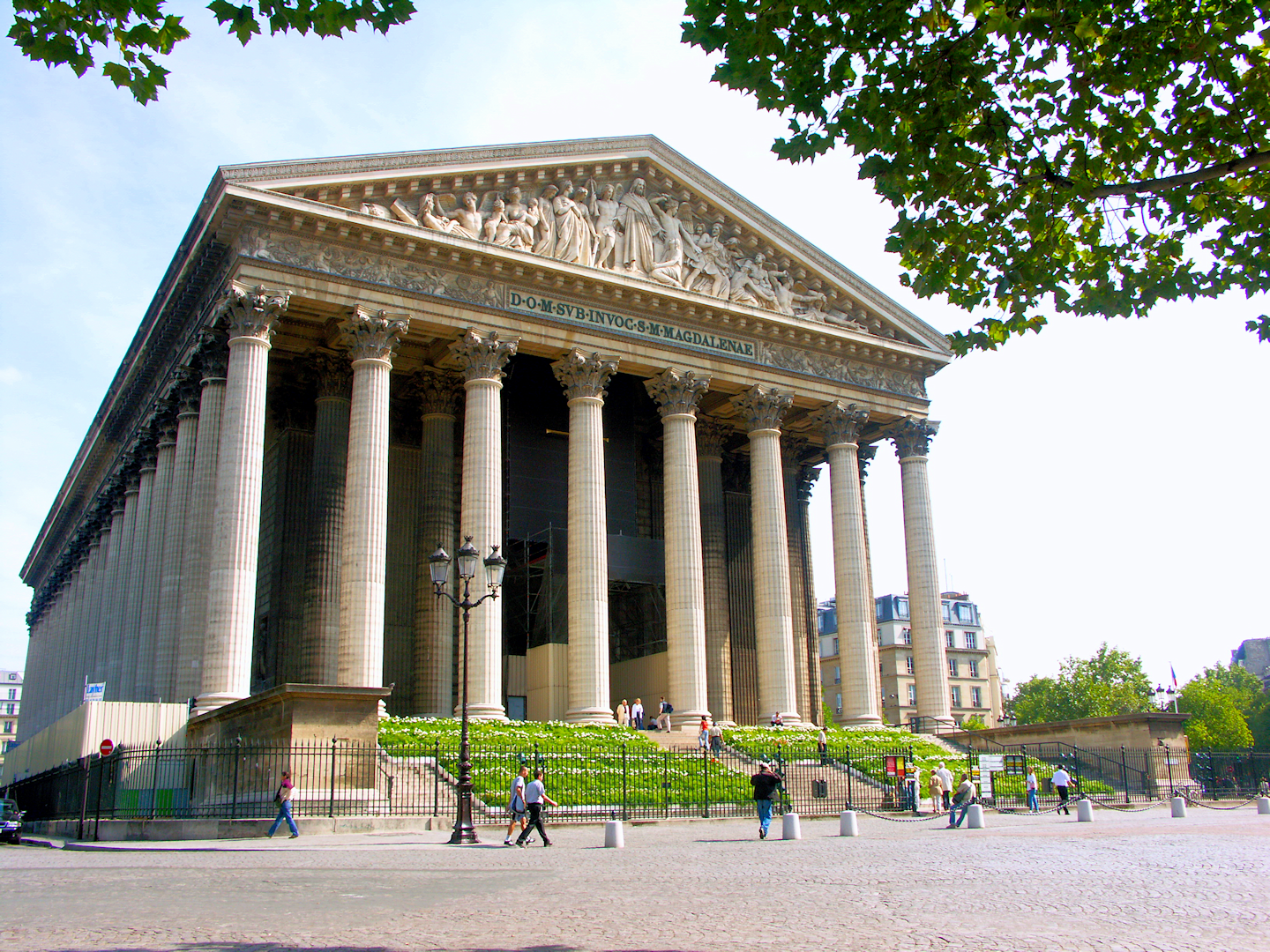 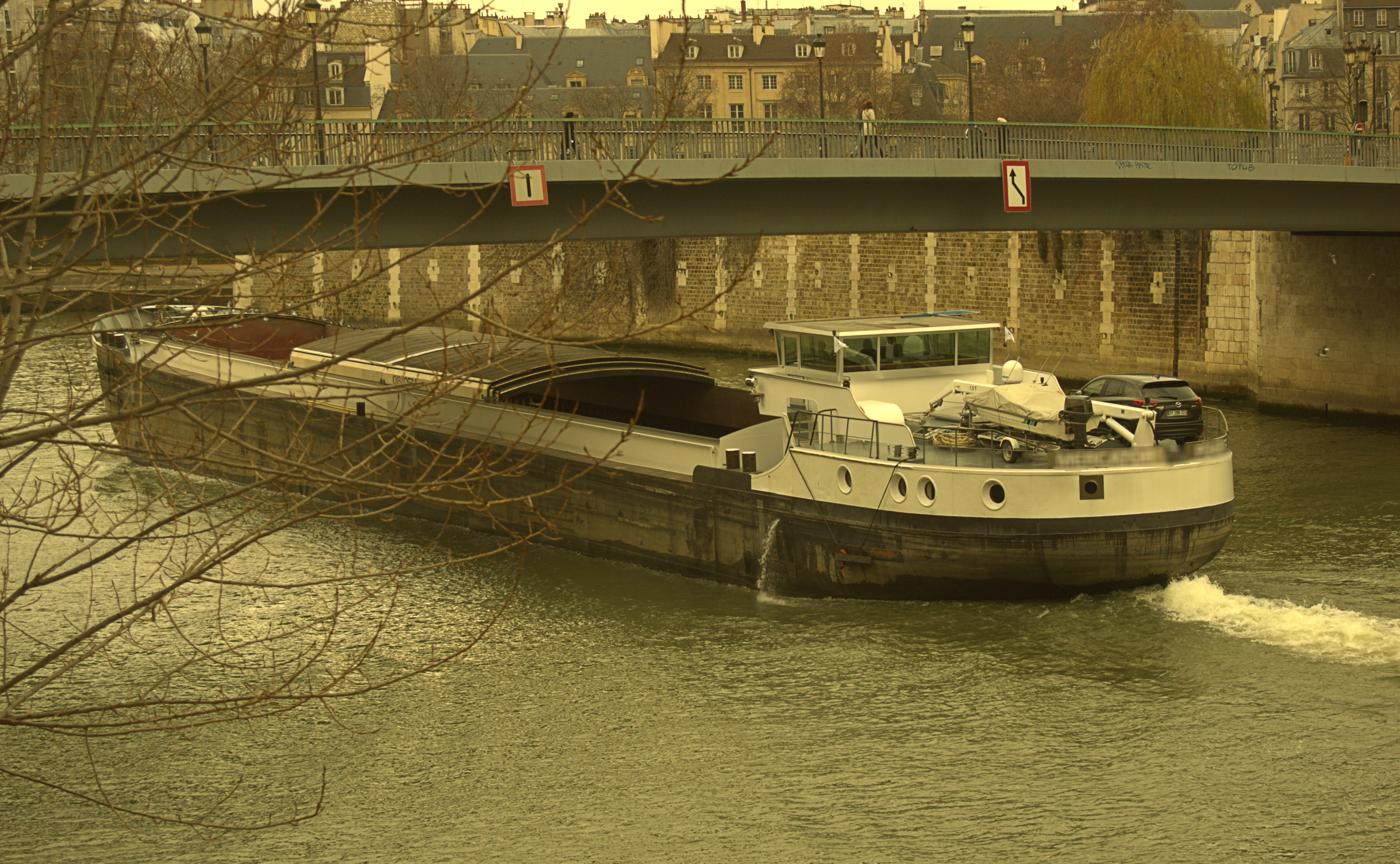 Seine boat Paris
I thought I had found a great parking spot in Paris, and then ... Seine boat in Paris. 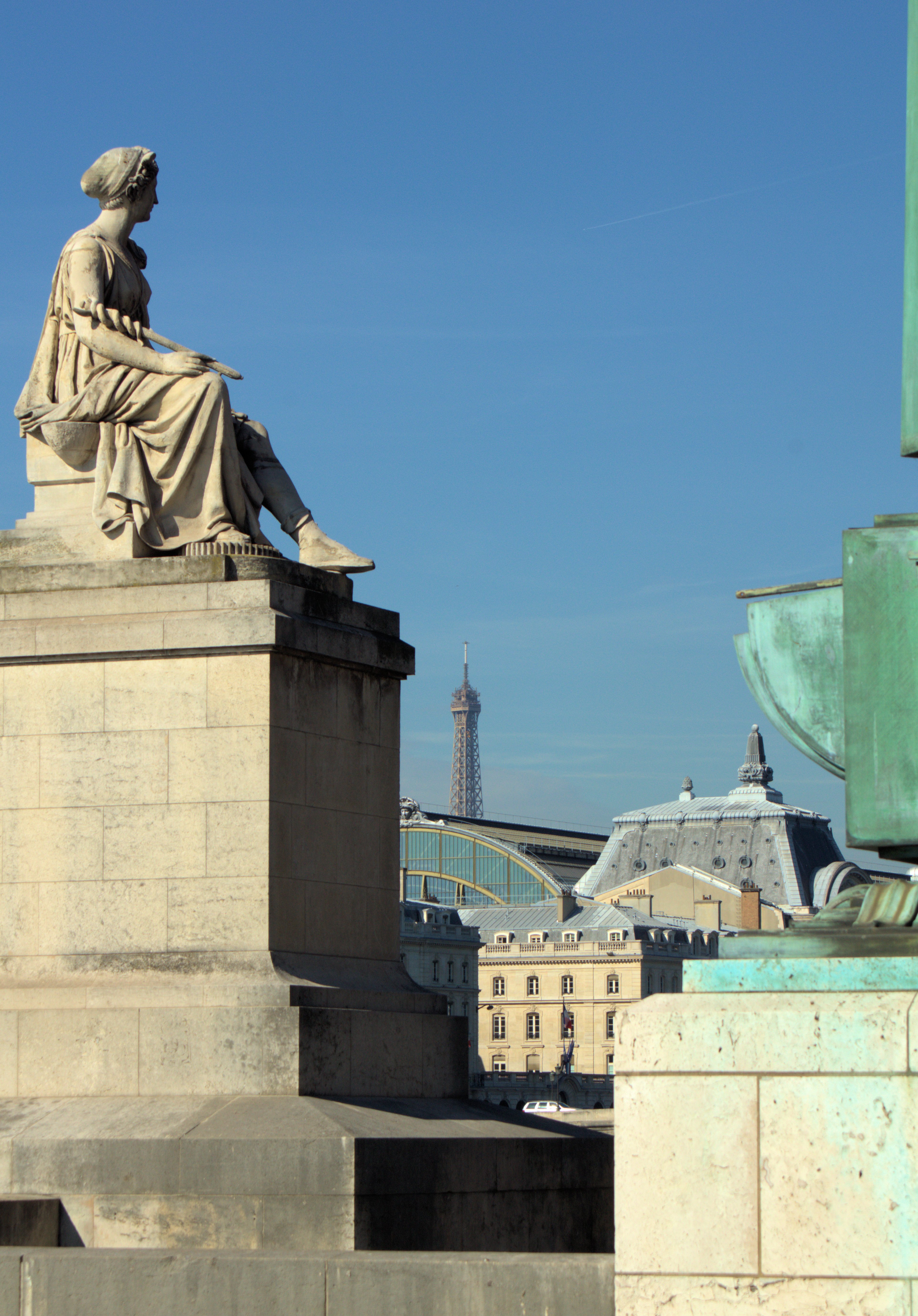 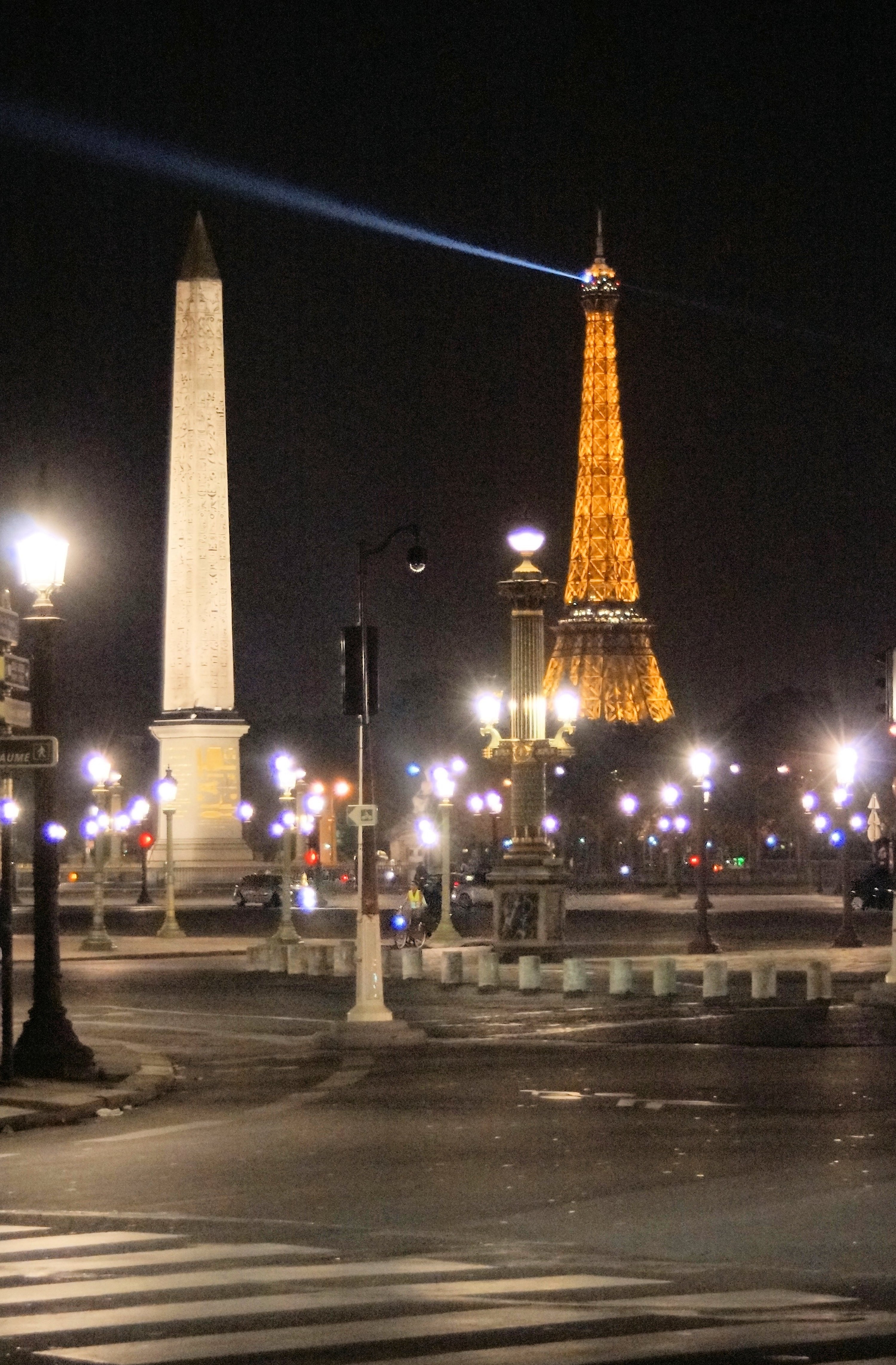 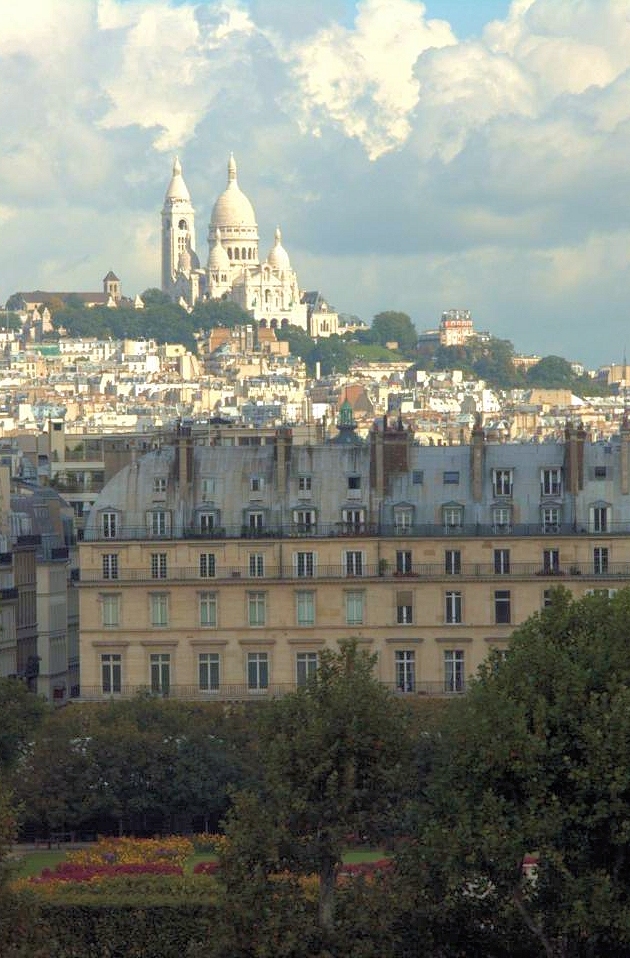 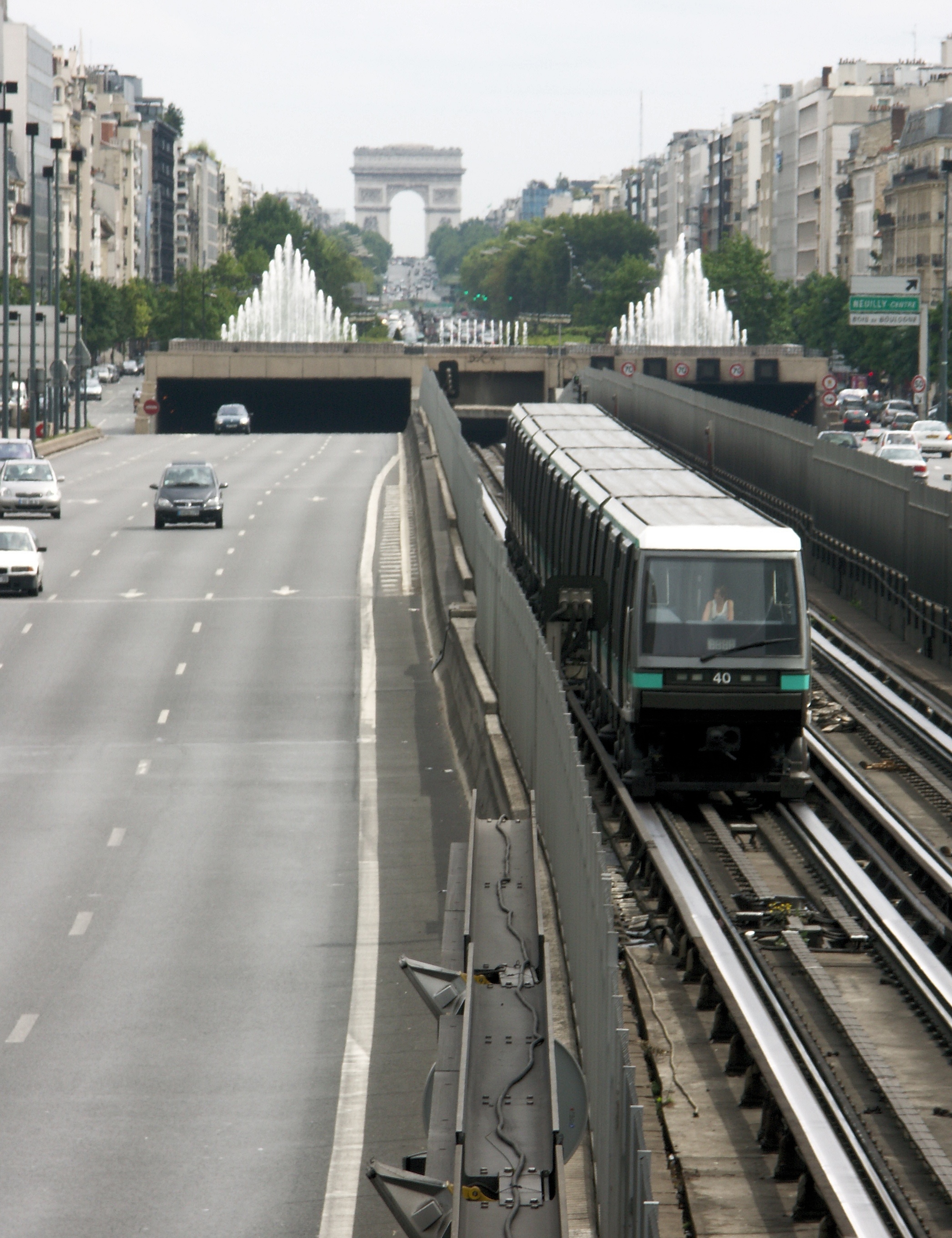 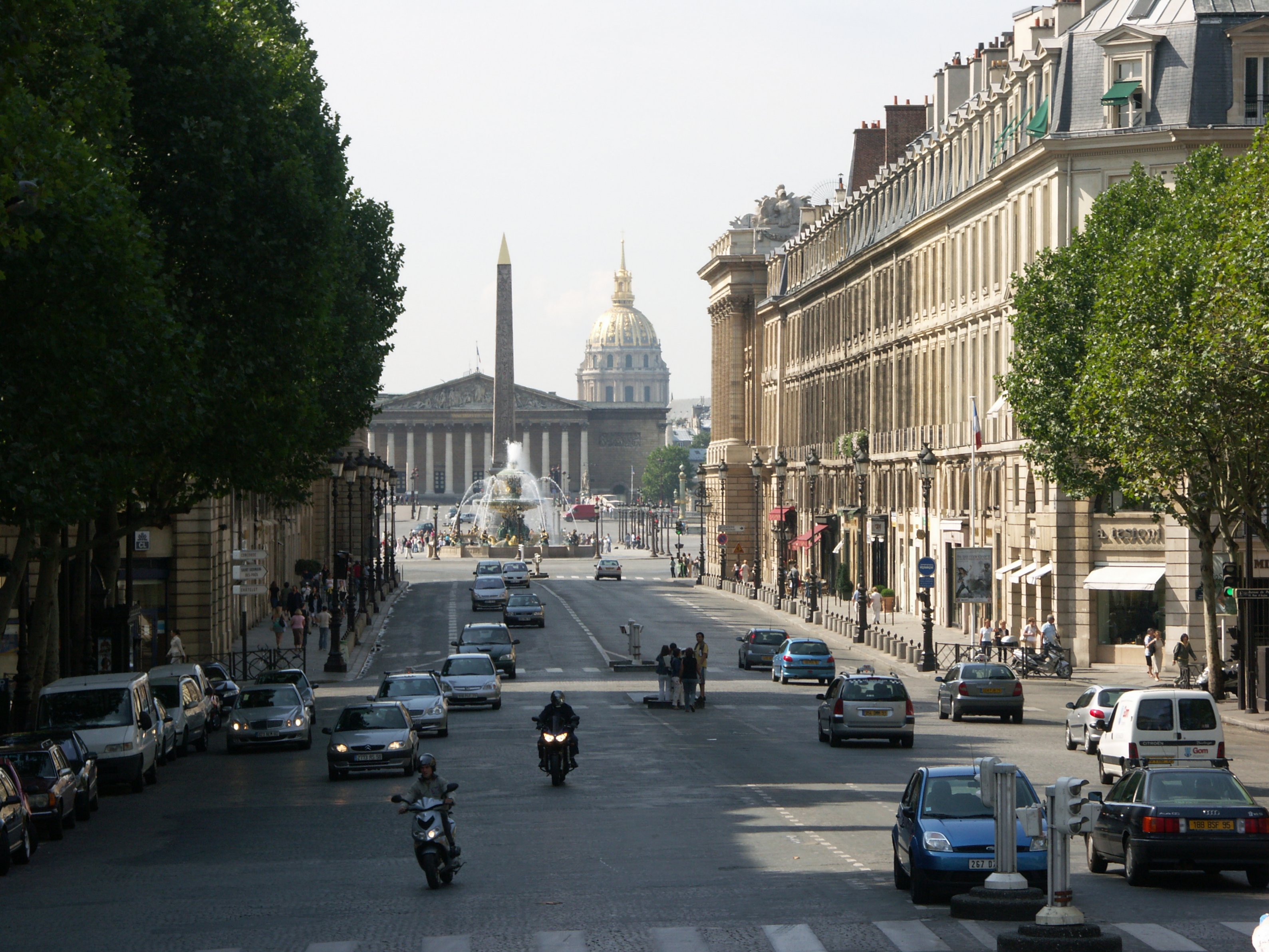 rueroyale001
No, that's not me parked in the middle of Rue Royale, but it looks like a good idea. 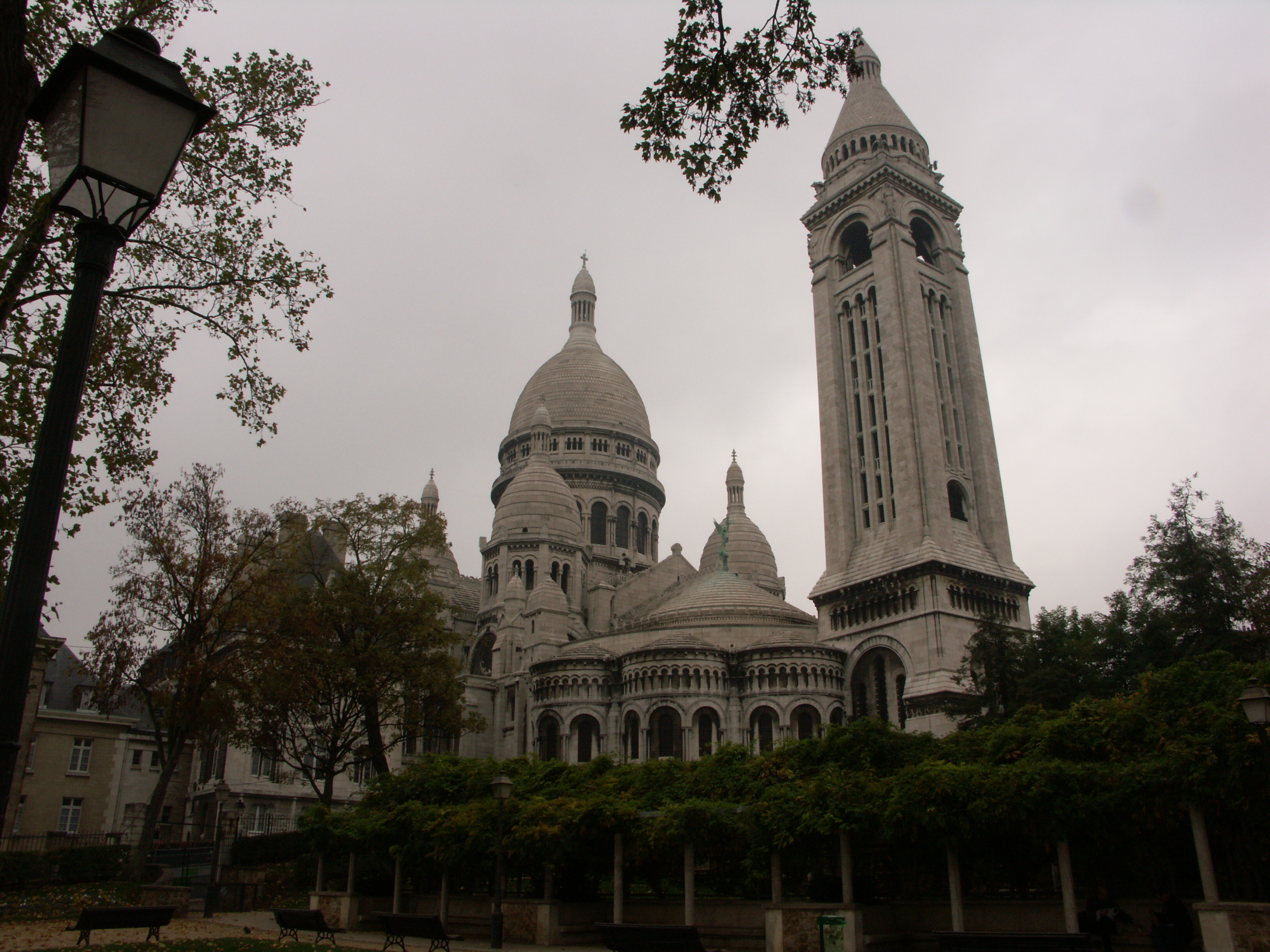 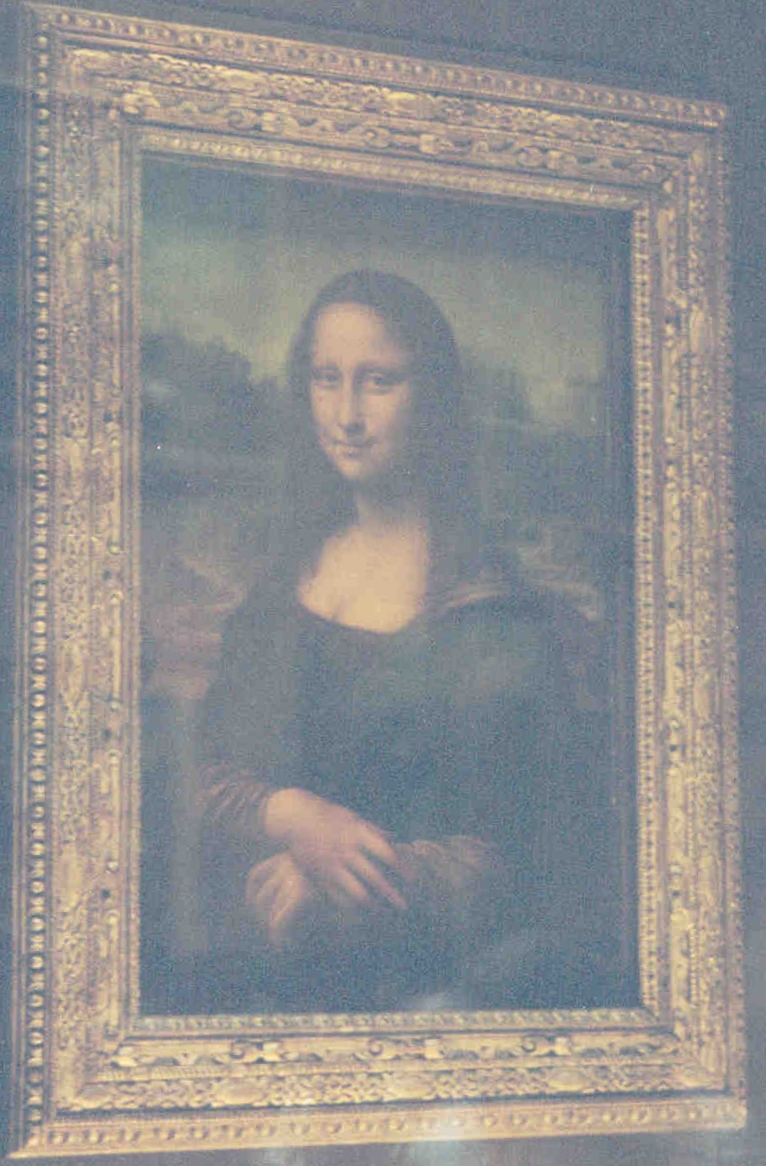 I think I've seen her somewhere. 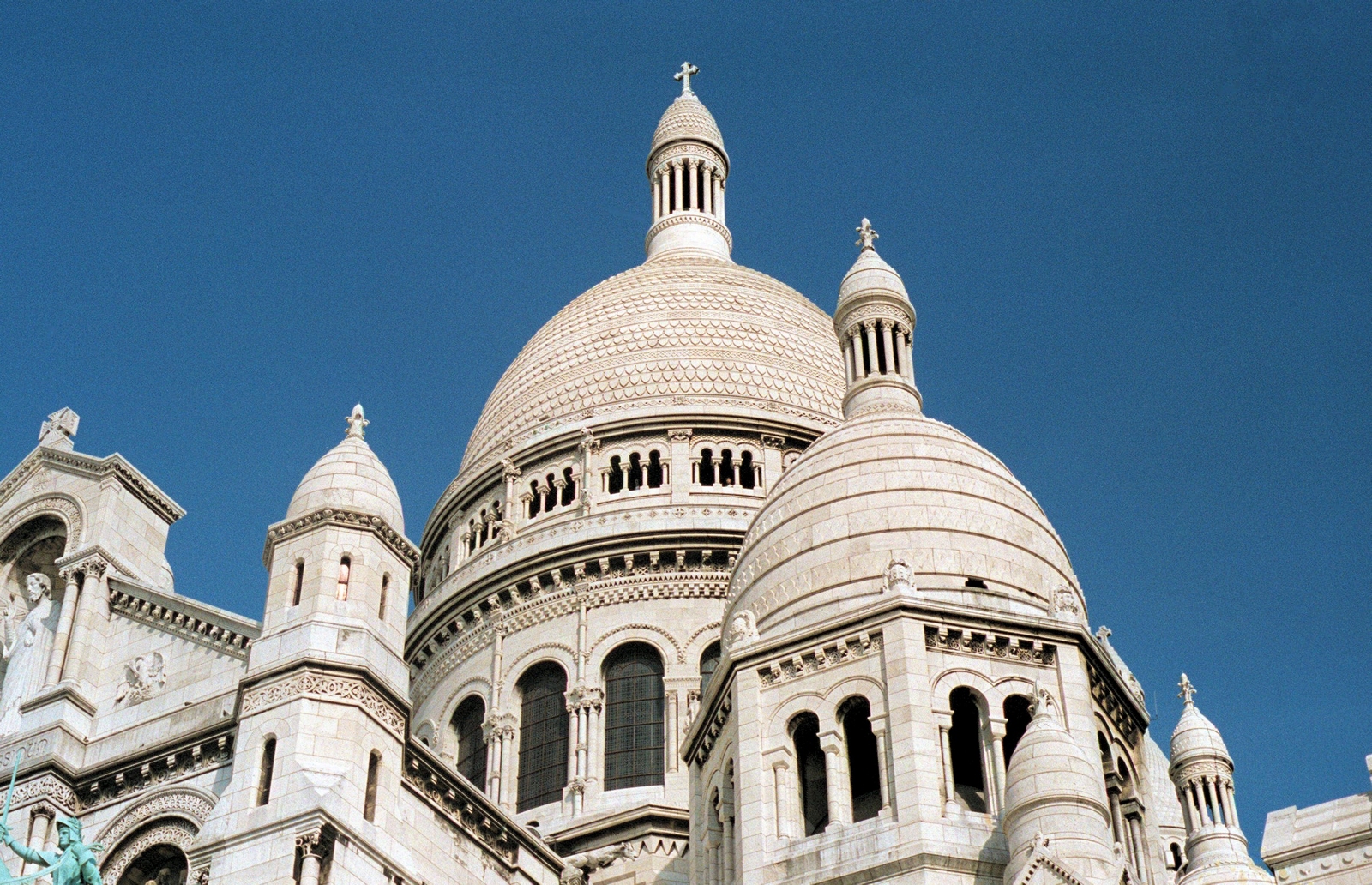 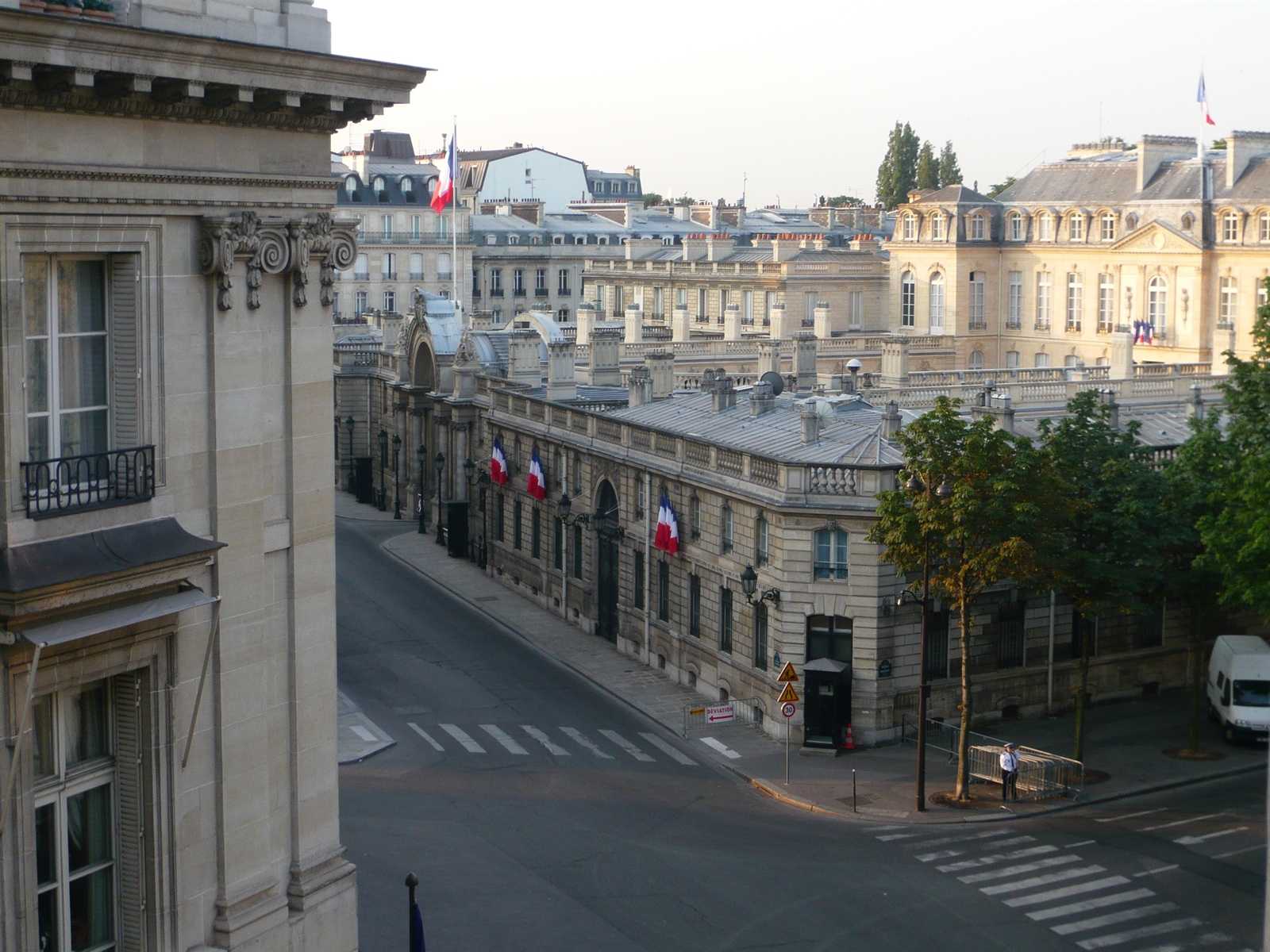 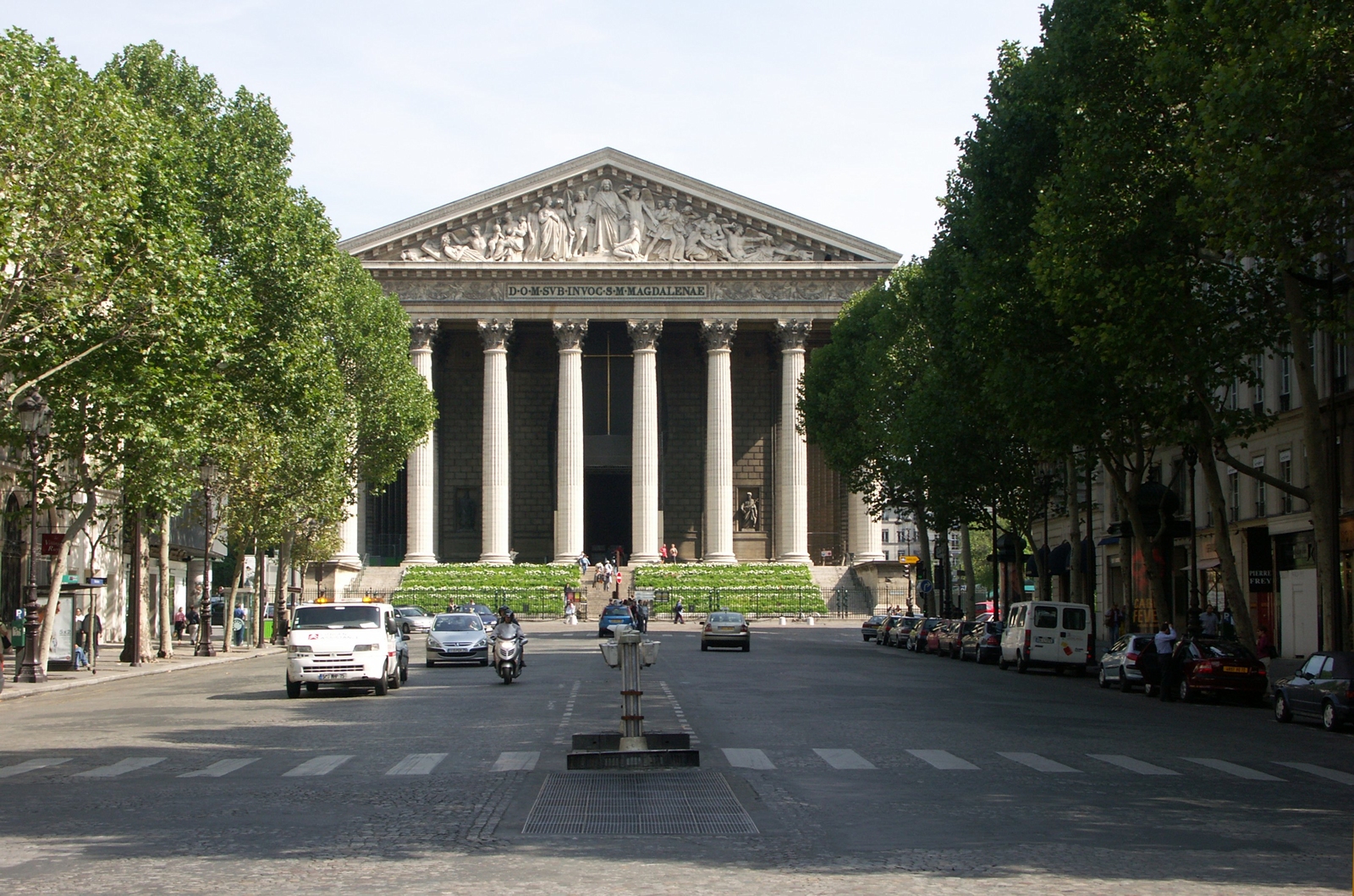 If I was ever going to do a tour group in Paris, it would be The Parisianer’s version.

Ralph and the Girl From Mayfair Towers by Scot Fin.

Astral traveler Ralph didn’t really think about whether the astral plane was his own until the girl from Mayfair Towers approached him with her mystery.  He told me his story.  Ralph explained that he thought this would be a simple investigation, perhaps impressing the lovely girl from Mayfair Towers, by using his secret mystic gift.

An experienced and knowledgeable astral adversary, however, transformed this simple investigation.  Unlike this adversary, Chong, Ralph was essentially a novice in other dimensions.  Now, beyond the investigation, Ralph was involved in a paranormal struggle.

Ralph had other complications in his life, female complications. He had to balance his male awkwardness, sensuality, knowledge and secrets with three attractive females.

Paranormal worlds, astral worlds, OOBE planes and dimensions, I’m sure Ralph and Chong know of these but for me, I can only ask, from what dimensional world was Ralph telling me this story? Wherever it is that Ralph exists now, how did he manage?

This Scot Fin novel is available at: