A little bit about who is Scot Fin:

My Scot Fin profile starts with too many years of technical, formal writing in an office environment has brought me to writing for entertainment. Like the character in my ‘Ralph’ series, I have transitioned from the boring office, but unlike ‘Ralph’ and his ‘special mystical gift,’ I could only take my writing experience down a different path. My interest in writing took me to a career of working on the technical, legal, shall I say, stuff. Now it is time to try to transition to entertainment, writing that entertains. And definitely not too formal, because I’ve been there way too long and done that way too much.

Books (of course and I may be inclined to comment):

… but I have to start with one near and dear to me: 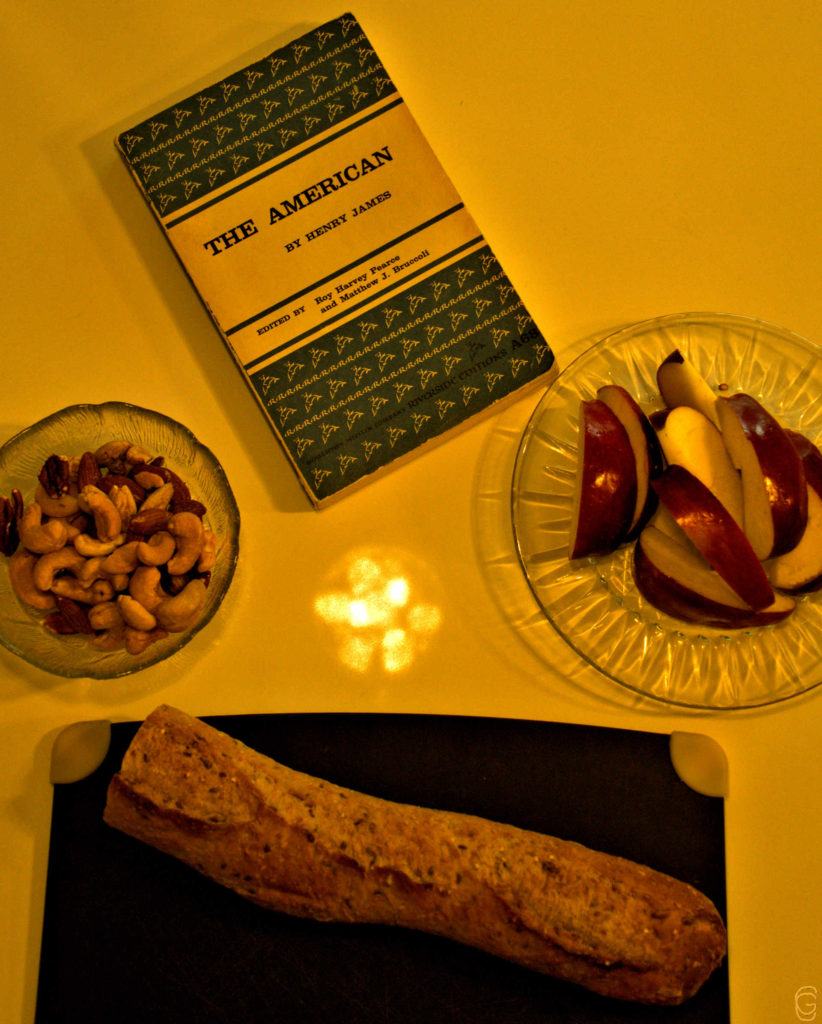 It is, however, and quite likely with many writers, the classics that nourish the desire to write. As I searched for and dusted off old novels from days gone by, one of the few remaining was ‘The American‘ by Henry James (as the picture suggests, a tad bit worn but excellent with some snacks). After a reread, it was clear to me why it remained in my library while others have since vanished. It is also clear why a classic is a classic thus making Henry James a favorite of mine.

Biggest impression that influenced my writing:

Journeys Out of the Body, pictured here with an old LP (yes LP, not vinyl) that best suggests a journey out of the body (and a good listen, especially on my vintage turntable and with some wine), certainly had an huge influence on me. Out of body experience? Possible? Maybe, maybe not, but the fascination stayed with me to work its way into my fictional take.

Having some fun with Dan Brown:

First of all, I had to get a little creative with Dan Brown. A glass/bottle of wine, for me, seems to fit. With The Da Vinci Code taking place substantially in France and Angels and Demons primarily in Italy, wine felt like a good fit. In addition, add my like of wine with some of my writing done in France and it equals my creativity (or attempt) with Dan Brown’s Robert Langdon series.  I included Deception Point because it prompted me to say, Where’s Langdon; no matter, you still see Dan Brown.

And some others in a slideshow: 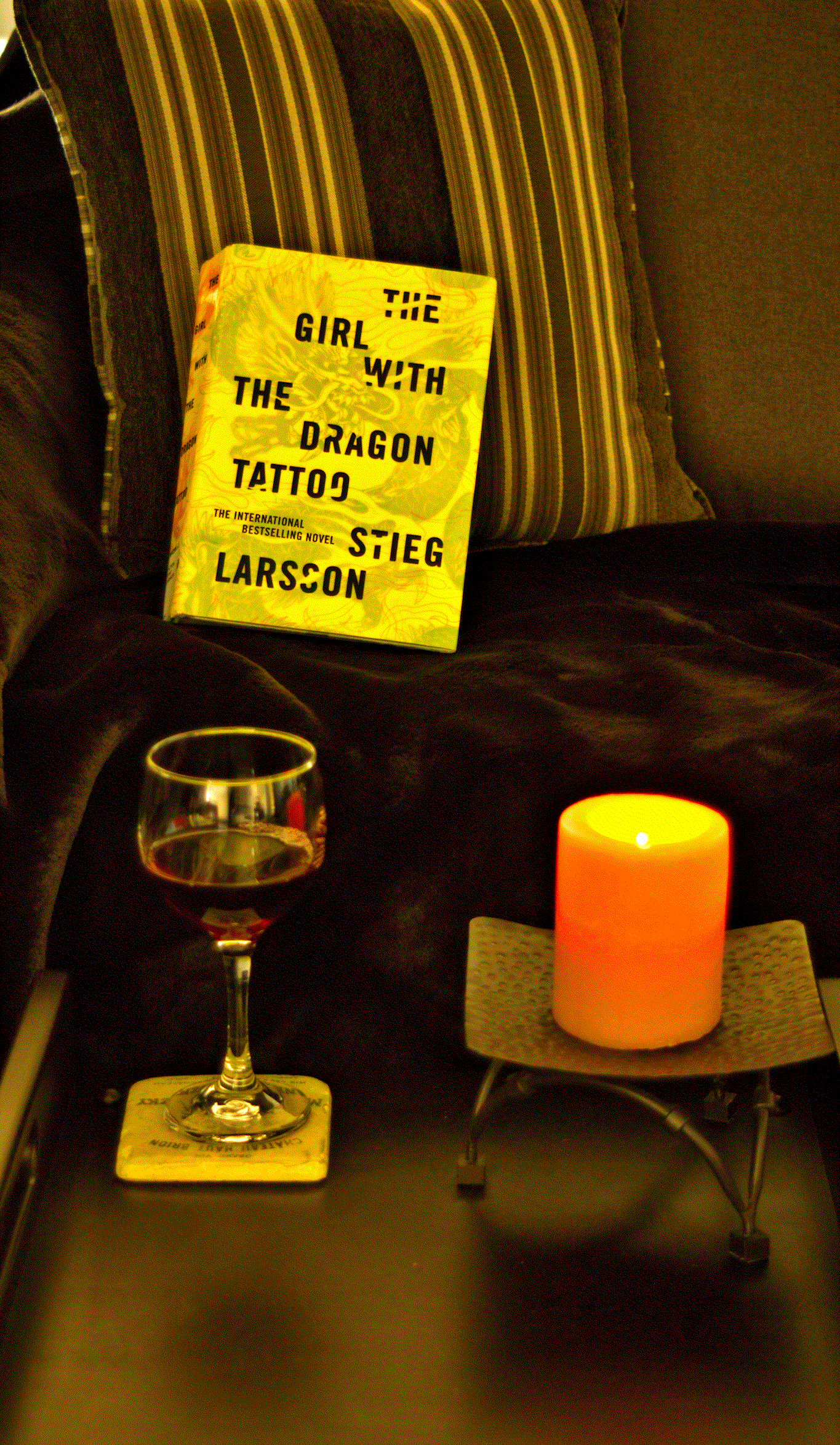 Dragon Tattoo novel with a glass of wine
Can a rough tattooed little lady capture your heart? Yes. But now can she still do it past the initial trilogy? 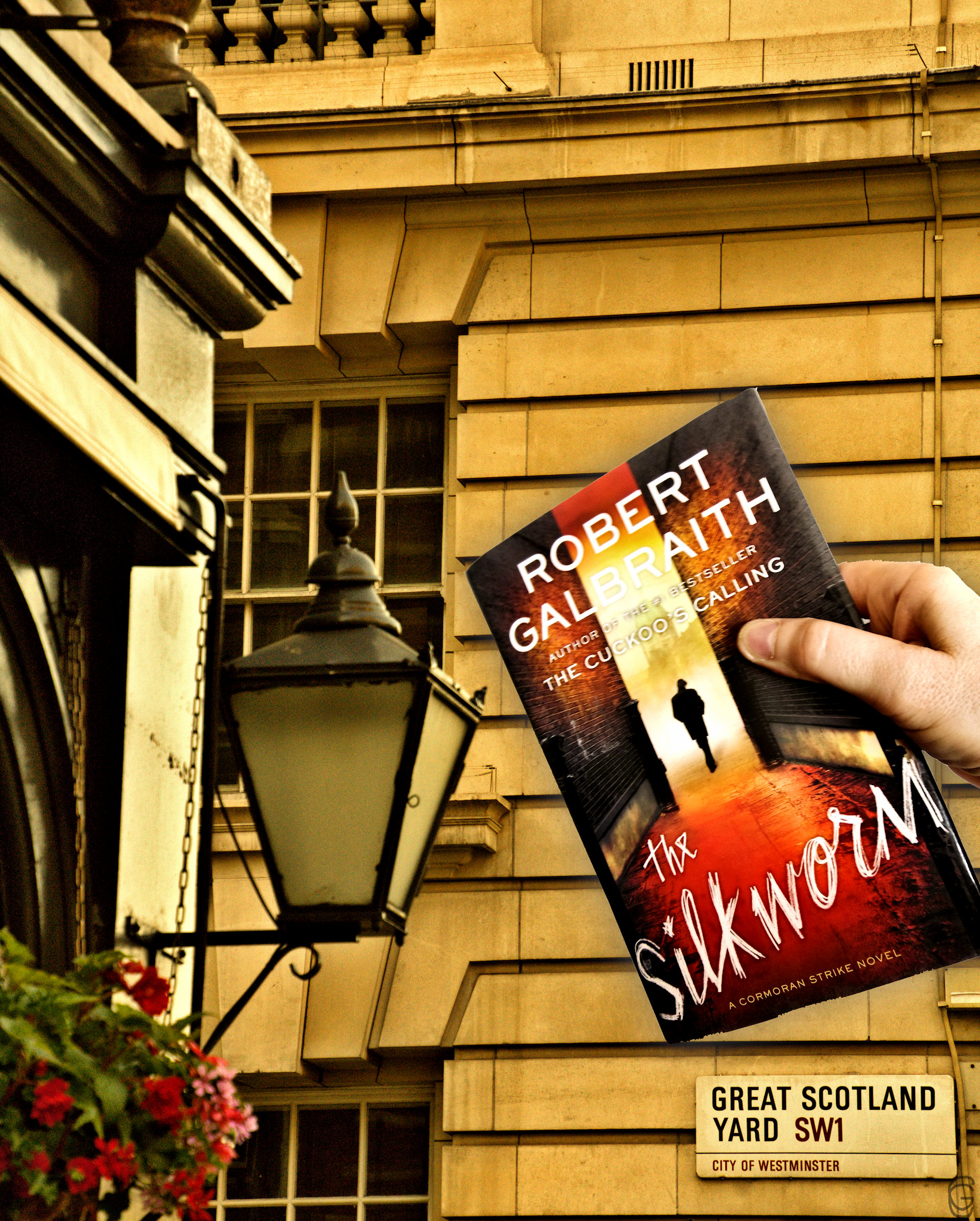 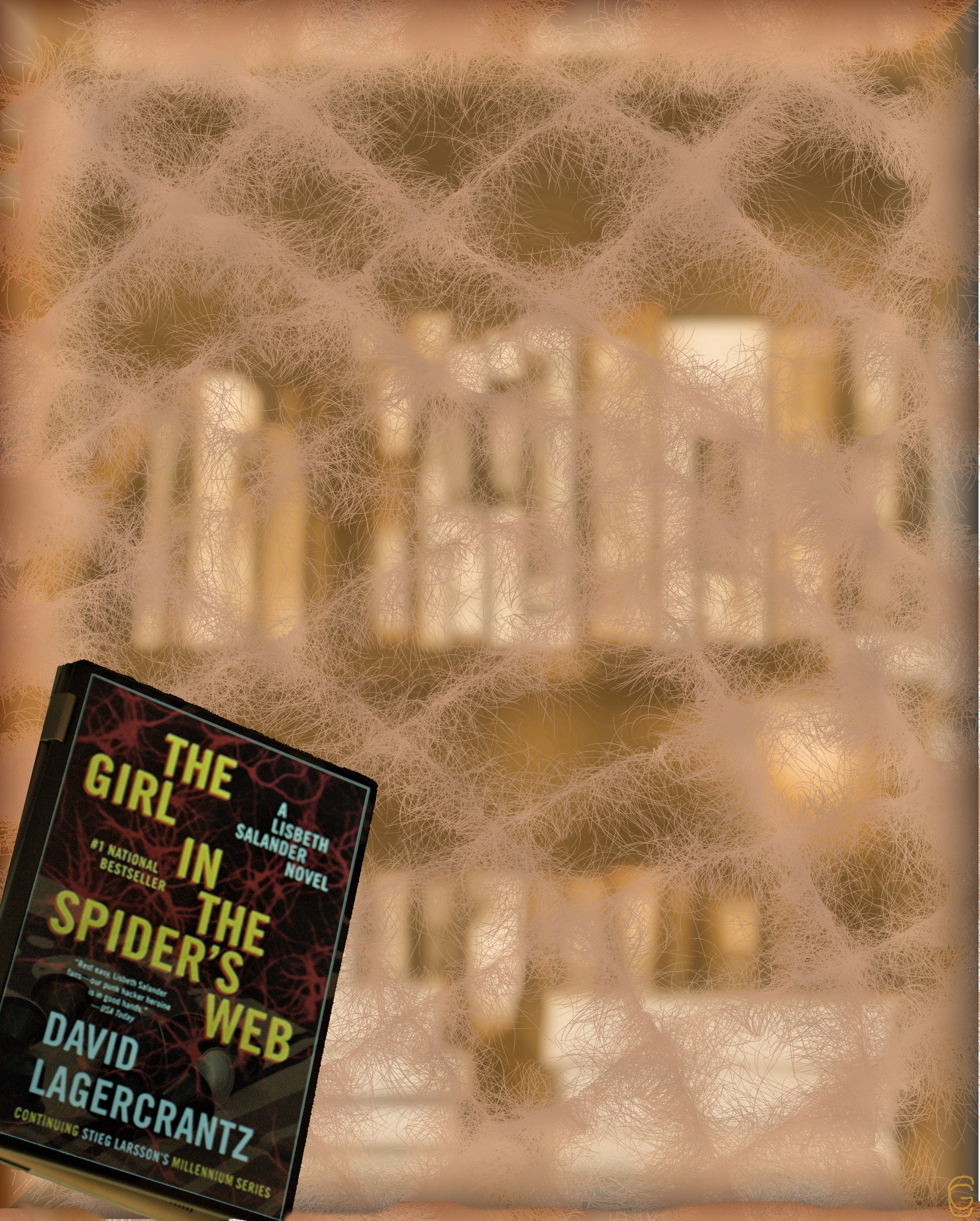 Spider's web - The Girl In The Spider's Web novel
It's obviously been awhile since I posted a book. I couldn't get 'The Girl In The Spider's Web' through this web and back to my bookshelves. That's okay since this is the digital version. The good news is that Lisbeth is essentially still Lisbeth under David Langercranz. I could see some differences but the writing style certainly is consistent with Stieg Larsson's. 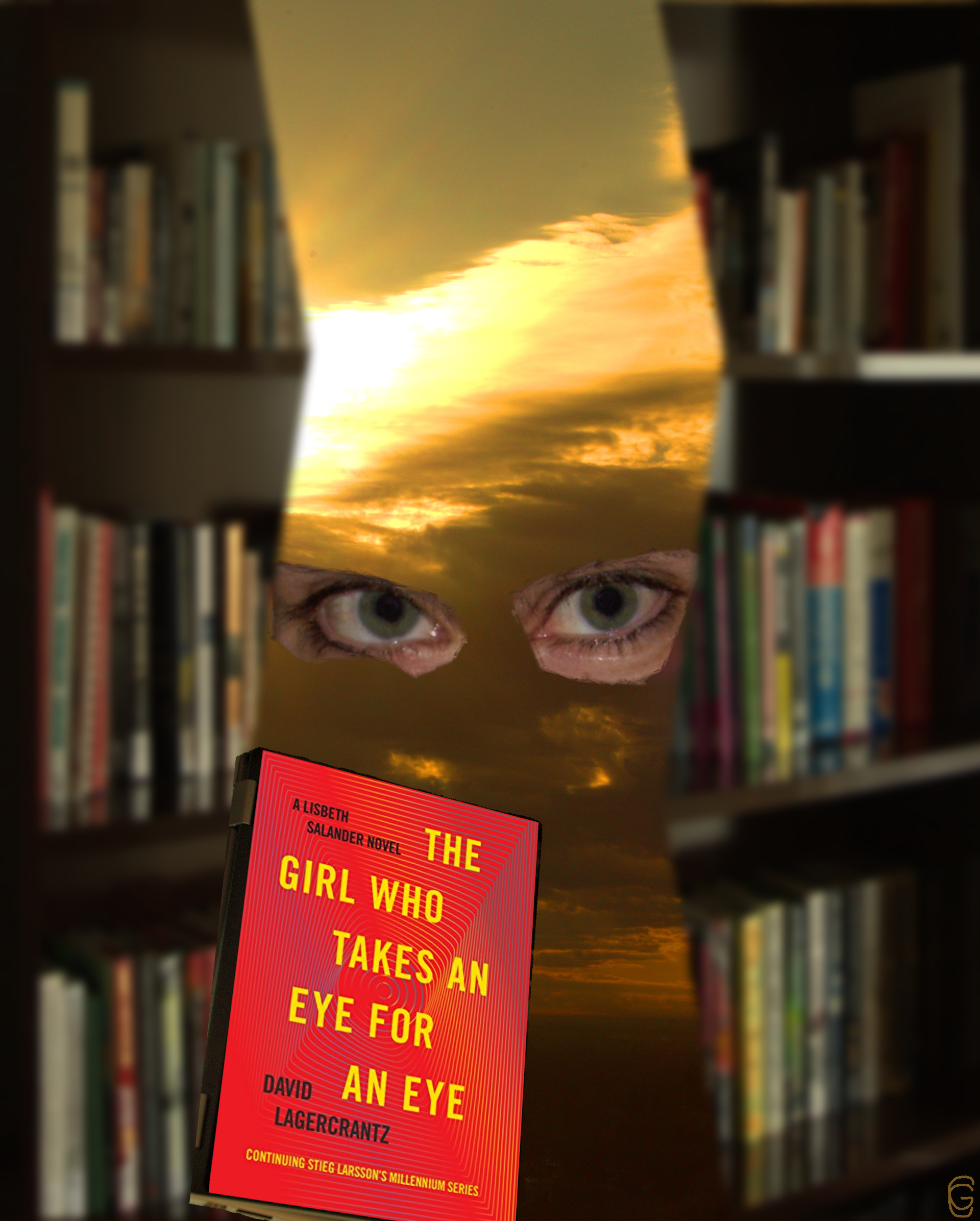 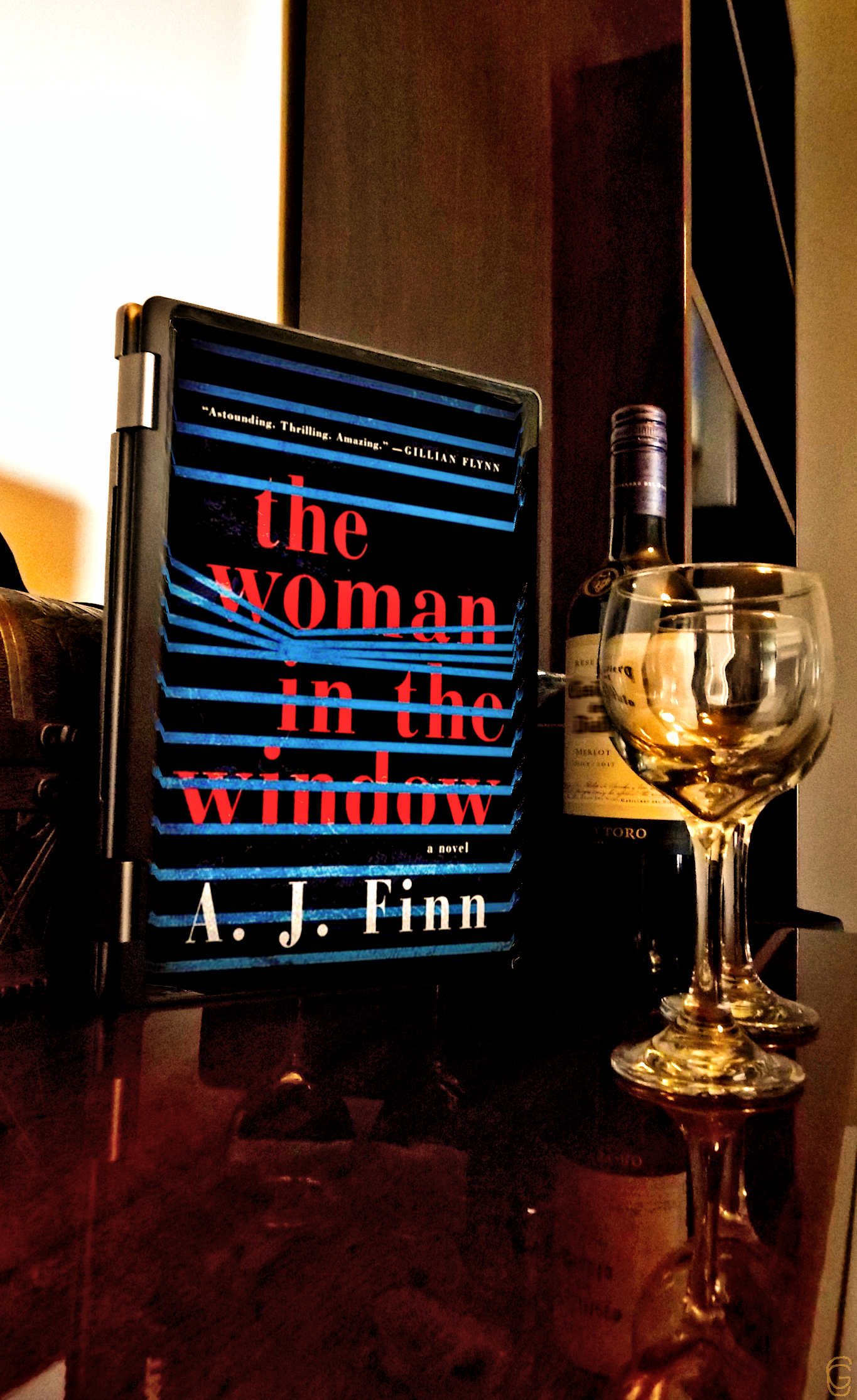 The Woman in the Window eBook and Merlot 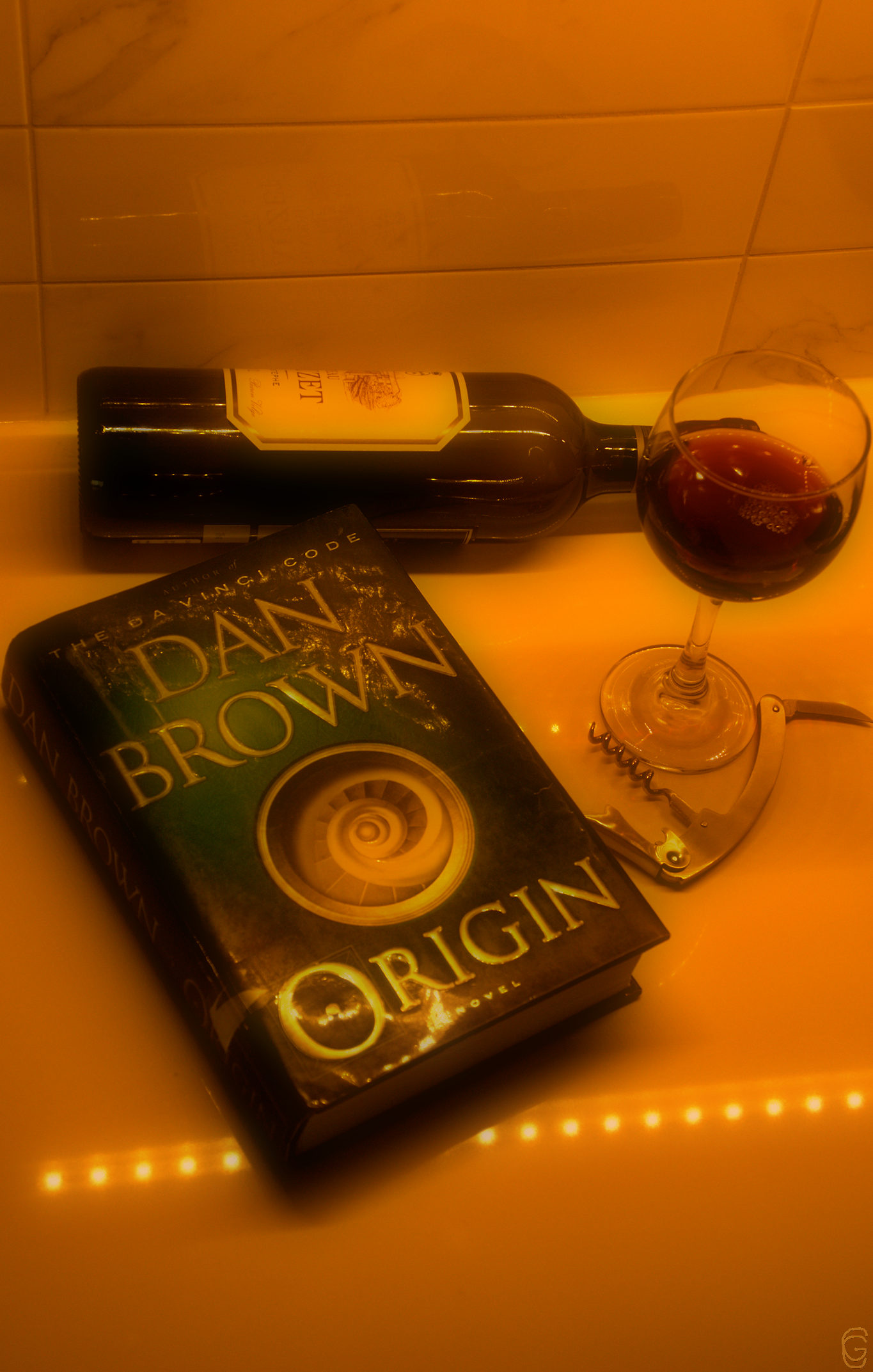 but beyond reading and writing;

First of all hockey, I am Canadian.  I, however, don’t go Canadian with the favourite, that would be the Chicago Blackhawks.  Next would be football but this time Dallas with the Cowboys. I must say, however, not only was I a Cowboys fan before they had won anything but also before I was old enough to know to be checking out the cheerleaders. Further I go to baseball and back to Chicago with the Cubs. Finally, football again as in soccer and you may understand from much of this site, it would be Paris St. Germain.

You’ll probably see an era trend here; Bruce Springsteen, Rod Stewart, Elton John (as far as what I call first generation Elton John as in some of the first albums, Tumbleweed Connection and Madman Across the Water) and The Doors. Now there are too many favourites who are deceased, notably David Bowie and Joe Cocker.

… So there you have a bit of who is Scot Fin.

“Experience is merely the name men gave to their mistakes.” Oscar Wilde, The Picture of Dorian Gray. Oscar Wilde Quotes – Week of Feb. 11th to Feb. 15th
So, it’s not just the old stuff here that suggests I am an experienced person.