Piccadilly, London photos for weekly post of September 11th to the 15th by Author Scot Fin.

Strolling along Piccadilly isn’t just for shopping. St James’s Church stands out. From the 1600’s along with being hit during the London Blitz in 1940, St. James’s Church survived pretty well, I would say.

… and what time is it? While I had done a blog on bookshops in London, there are also a few other, apparently, well known historic shops. I think one like Fortnum and Mason, since it was established in 1707, might qualify. With everything to browse through, maybe purchase as well, inside, however, one might miss the entirety of the whole facade. 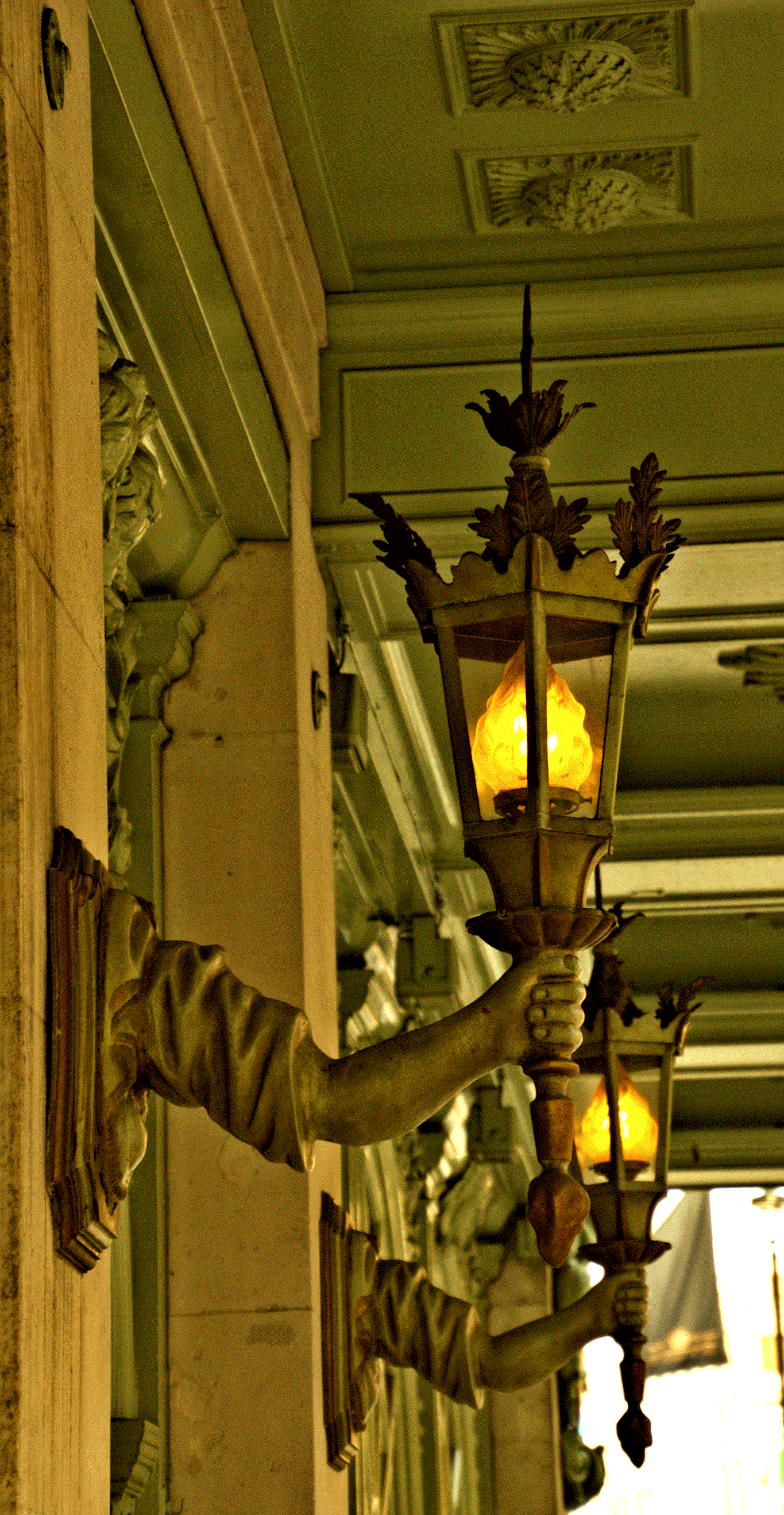 Friendly London. I needed a bit more light along Piccadilly for my photos and these fine people, seemingly came out of the walls to help out. 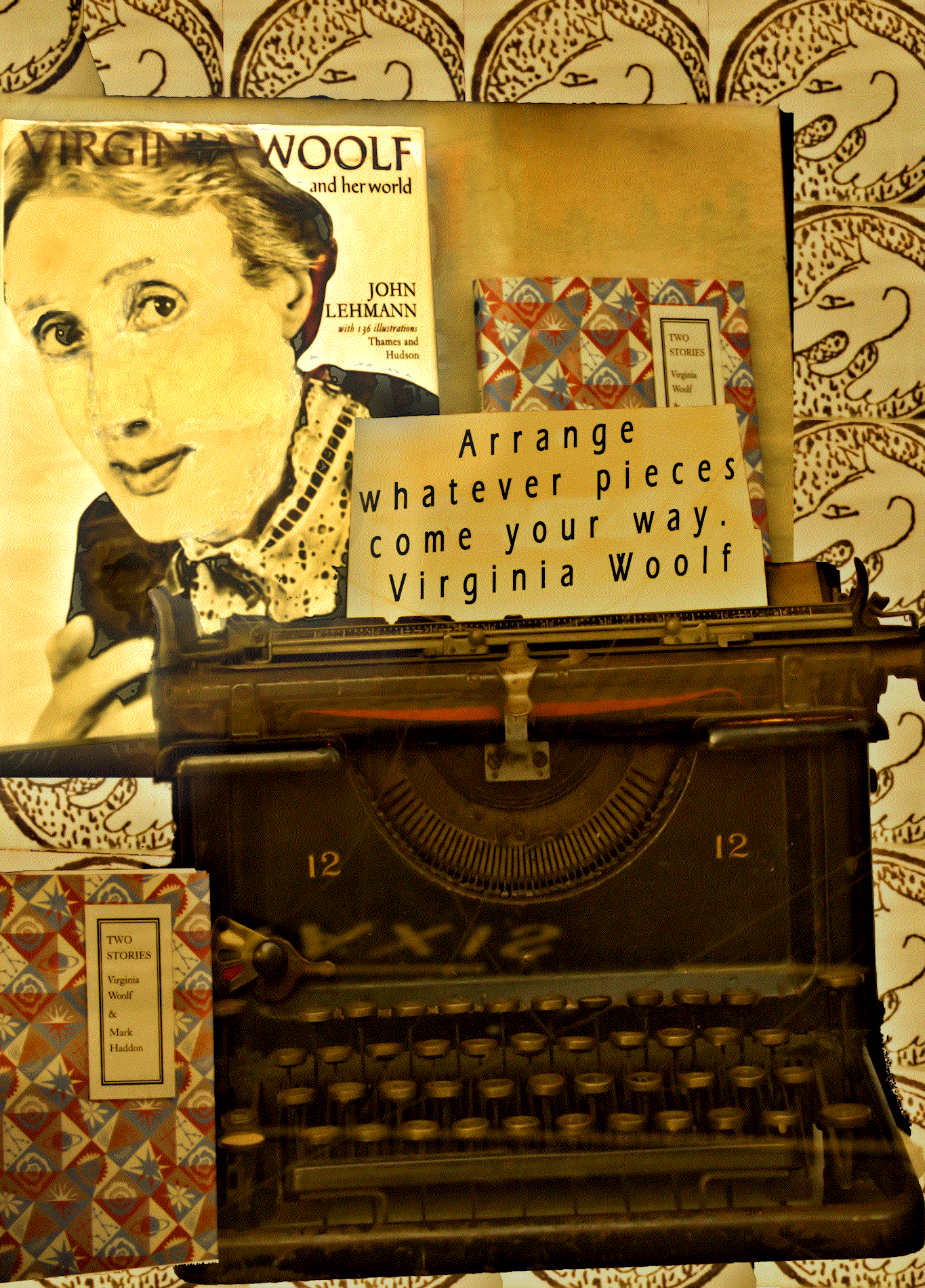 Virginia Woolf once said, “Arrange whatever pieces come your way.” While I was reviewing my Piccadilly photos, Hatchard’s Virginia Woolf window display inspired me to do a mix with this quote. I arranged a few pieces, however, I think Virginia Woolf’s quote has more impact. 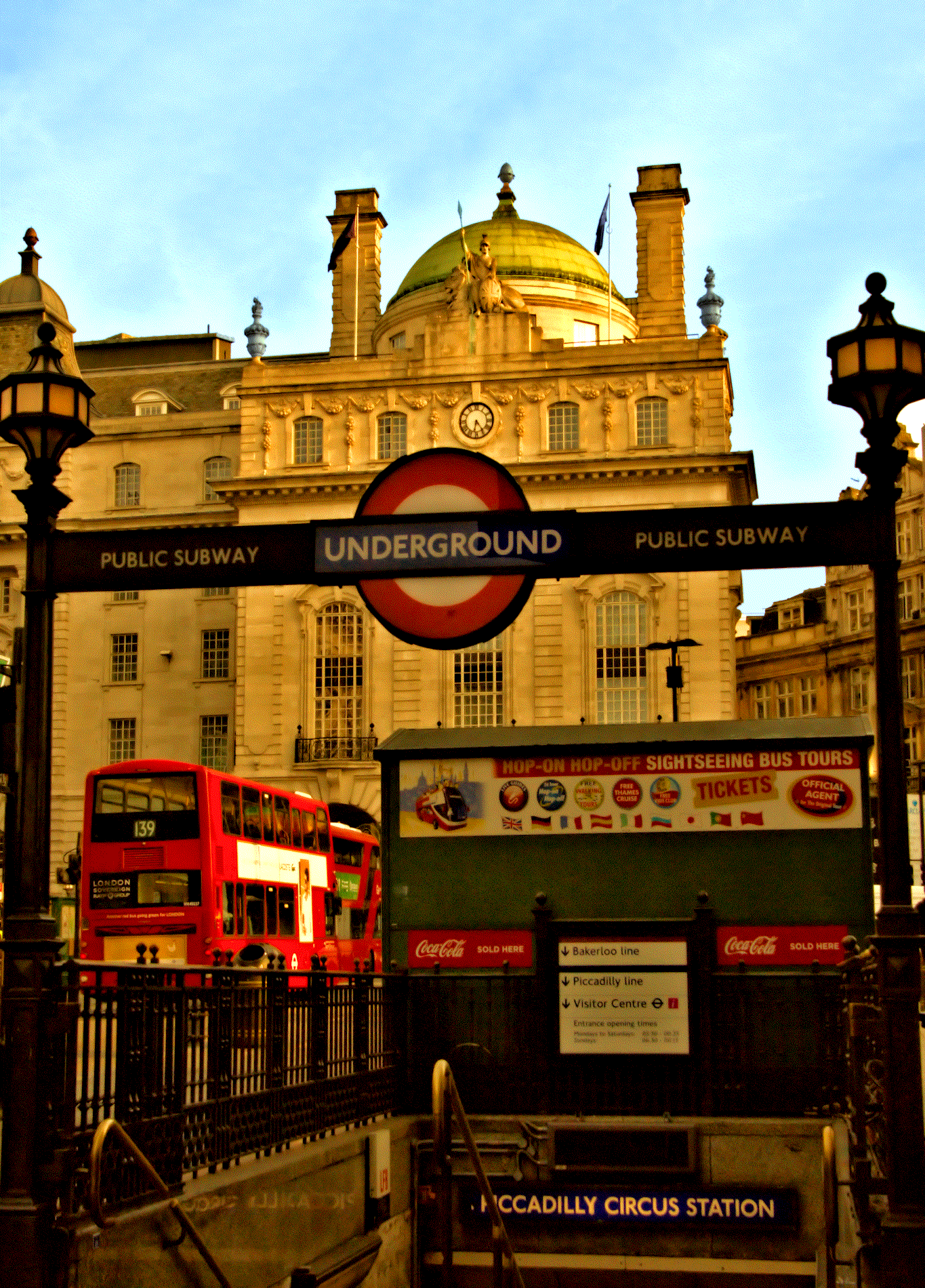