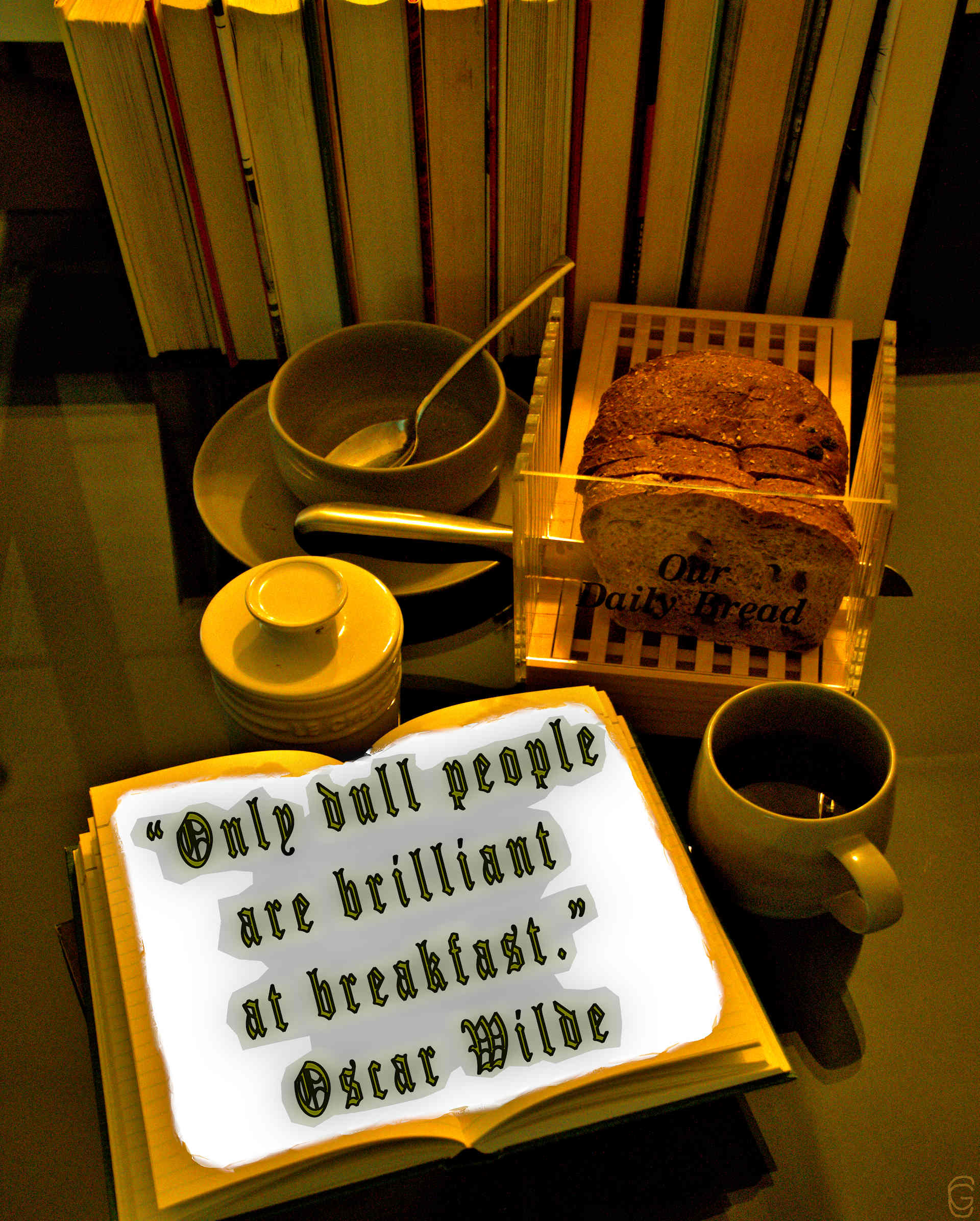 “Only dull people are brilliant at breakfast,”
Just had some of my most brilliant writing ideas during breakfast. Thought I’d have another cup of coffee and jot them down when Oscar Wilde decided to put a damper on the whole experience. 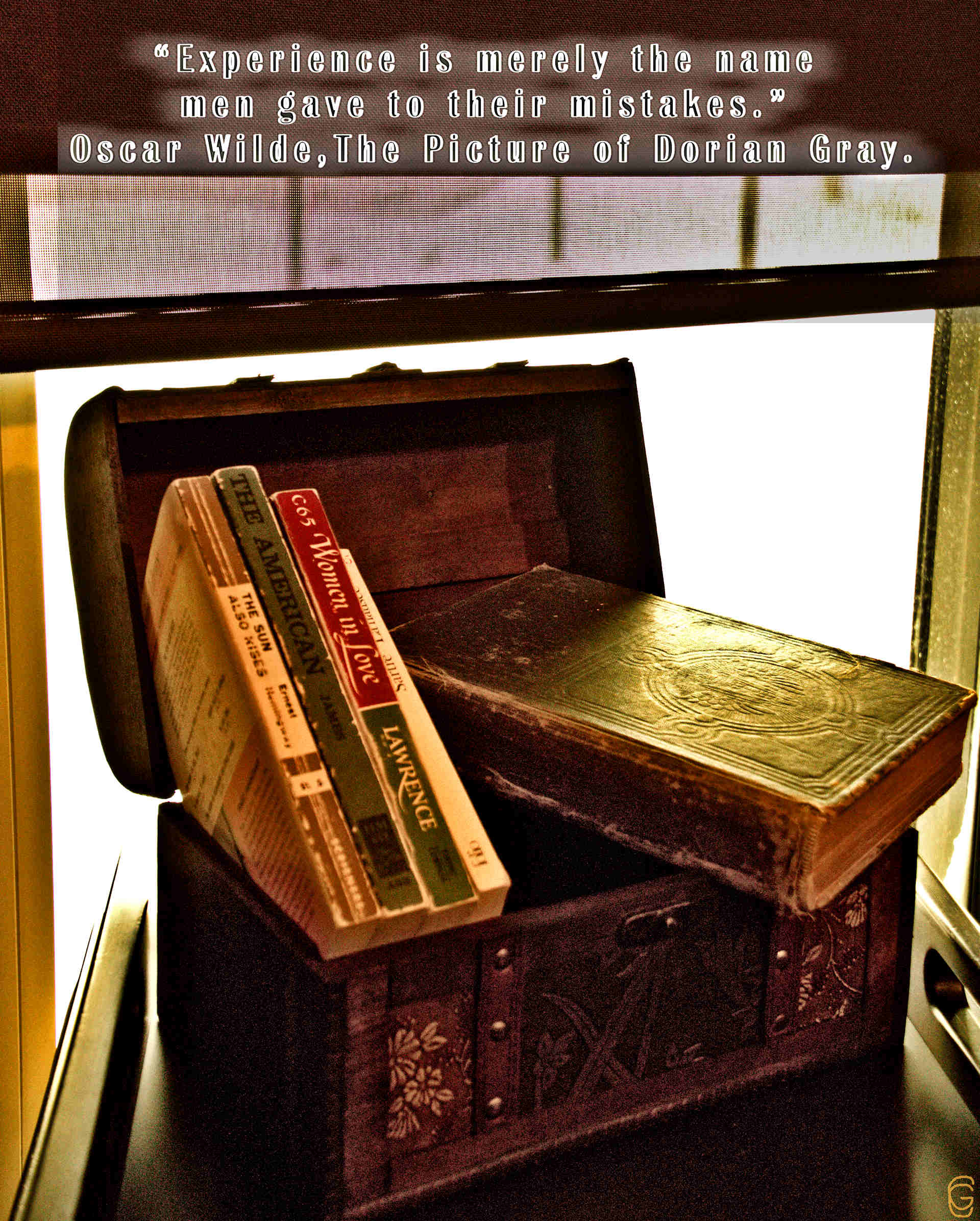 “Experience is merely the name men gave to their mistakes.” from ‘The Picture of Dorian Gray.’
So, it’s not just the old stuff here that suggests I am an experienced person. 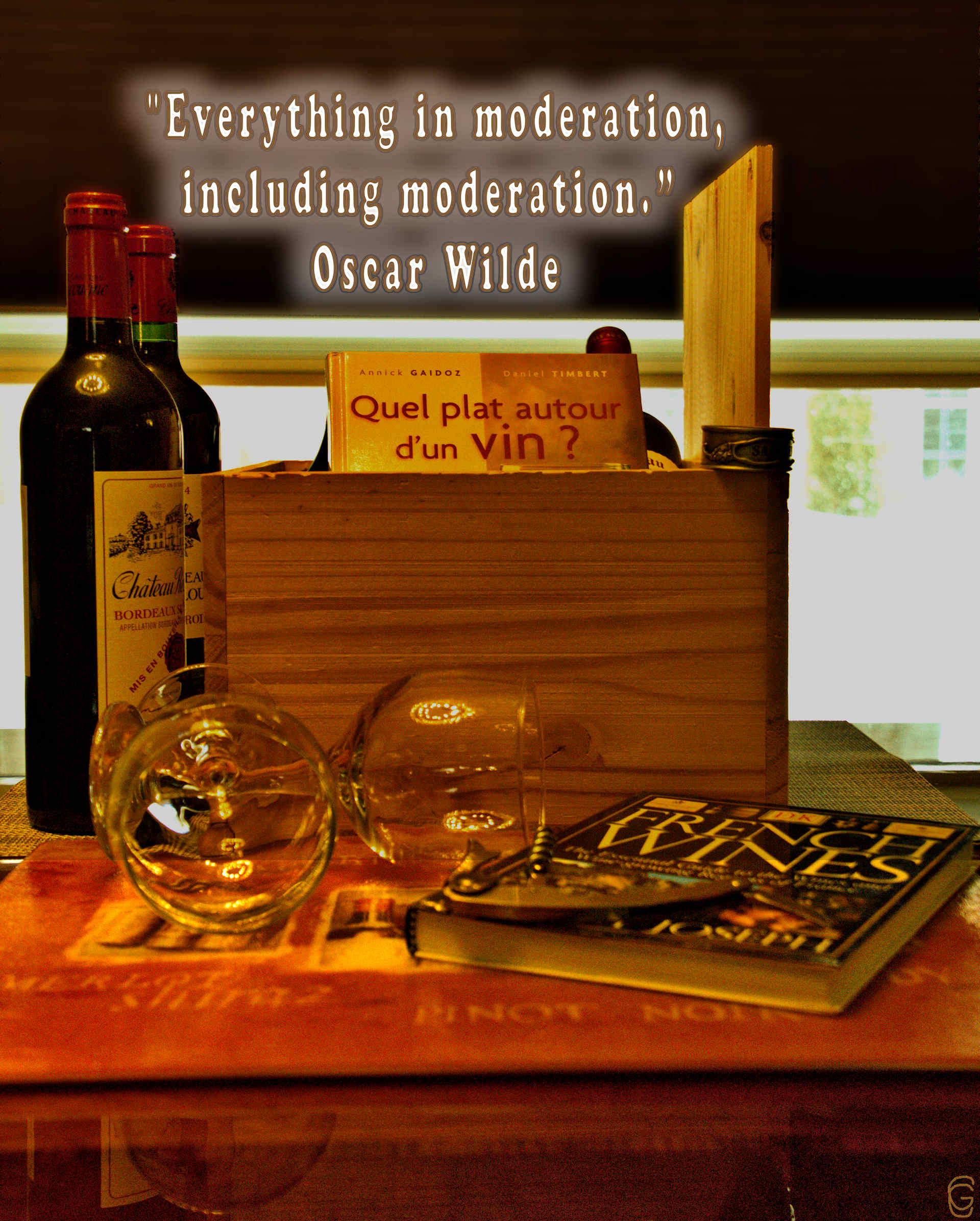 “Everything in moderation, including moderation.”  Okay, time for some moderation but only a moderate amount of moderation … if you catch my drift. 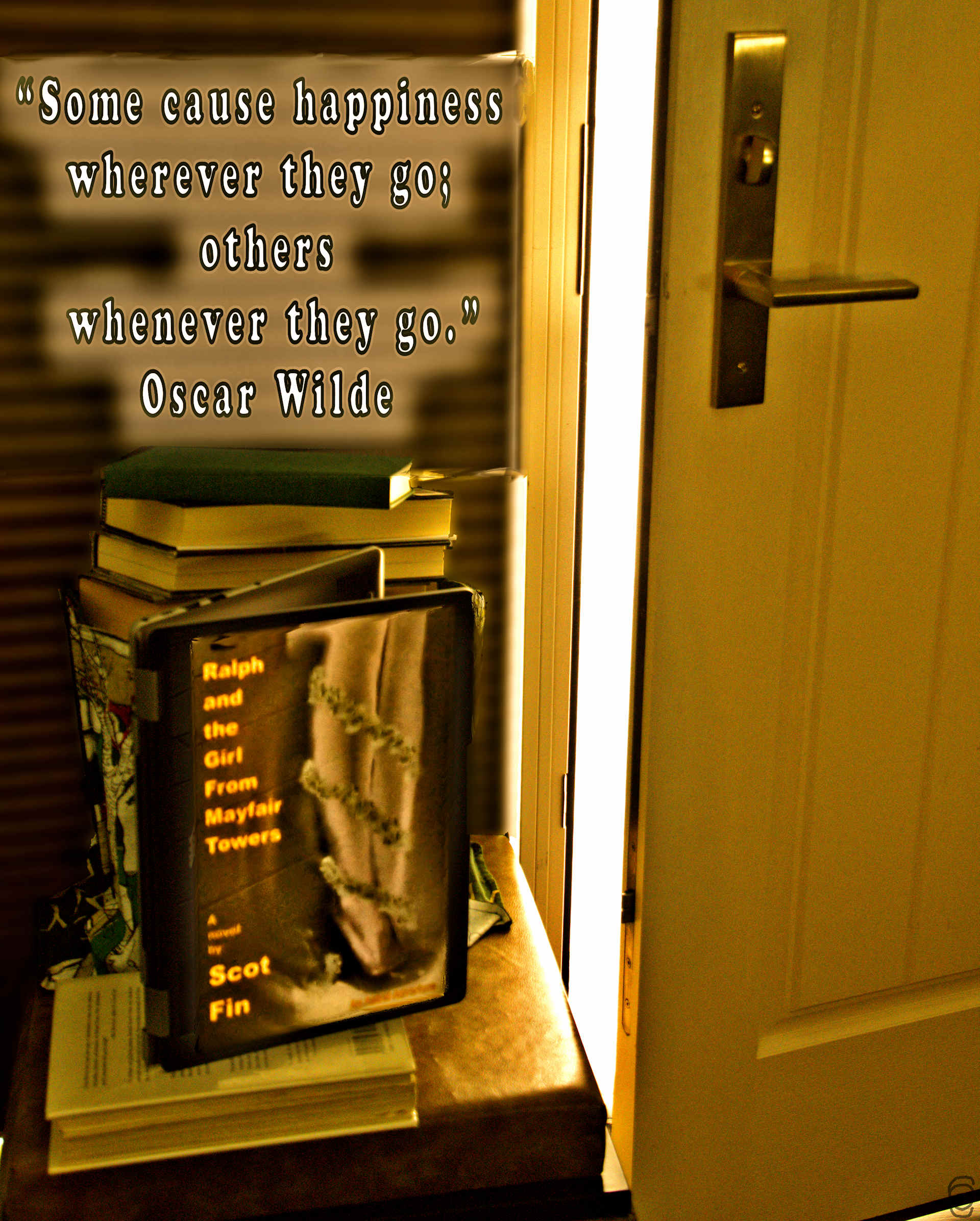 “Some cause happiness wherever they go; others whenever they go.”  Okay, okay, I’m taking my book and books and I’m going. 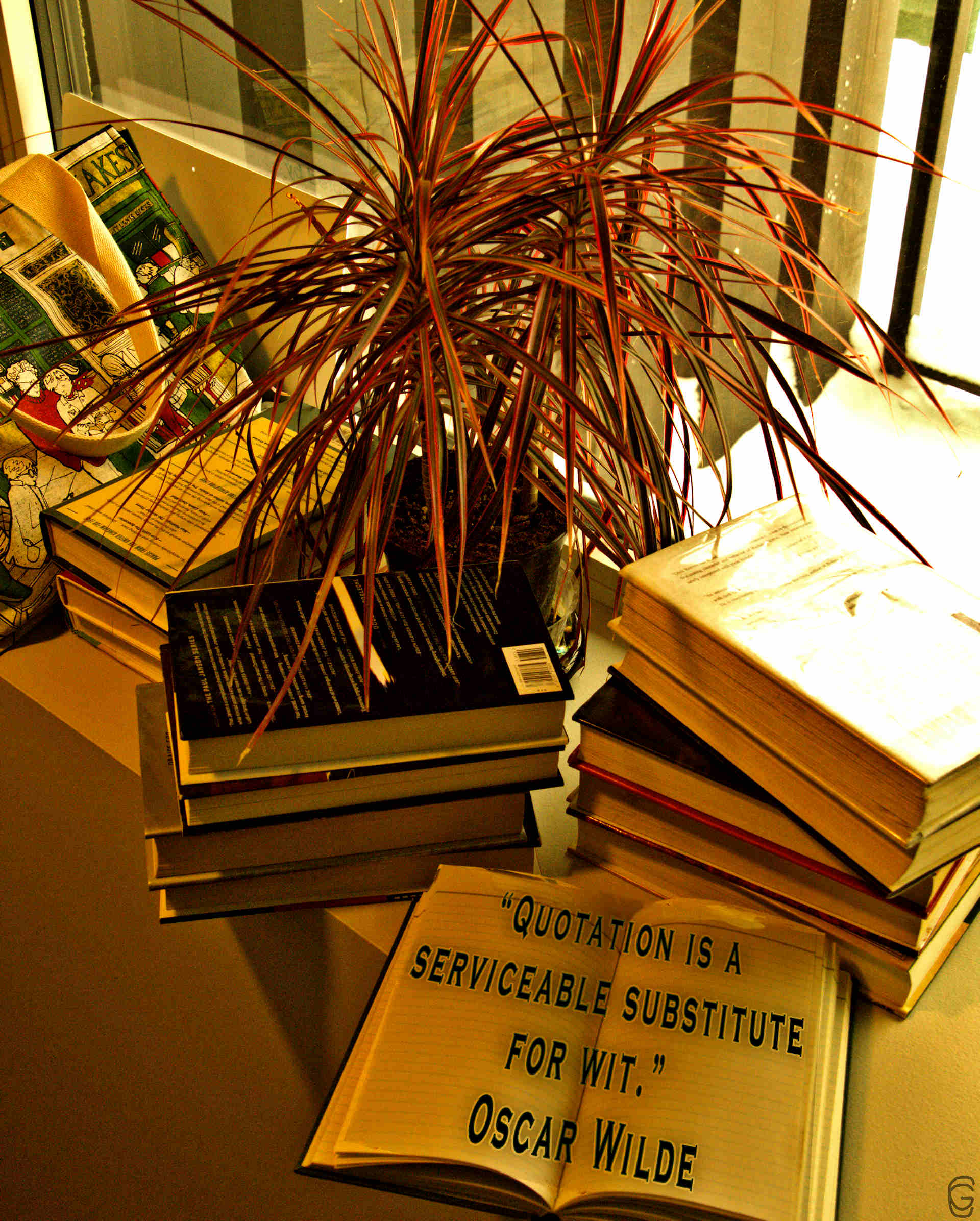