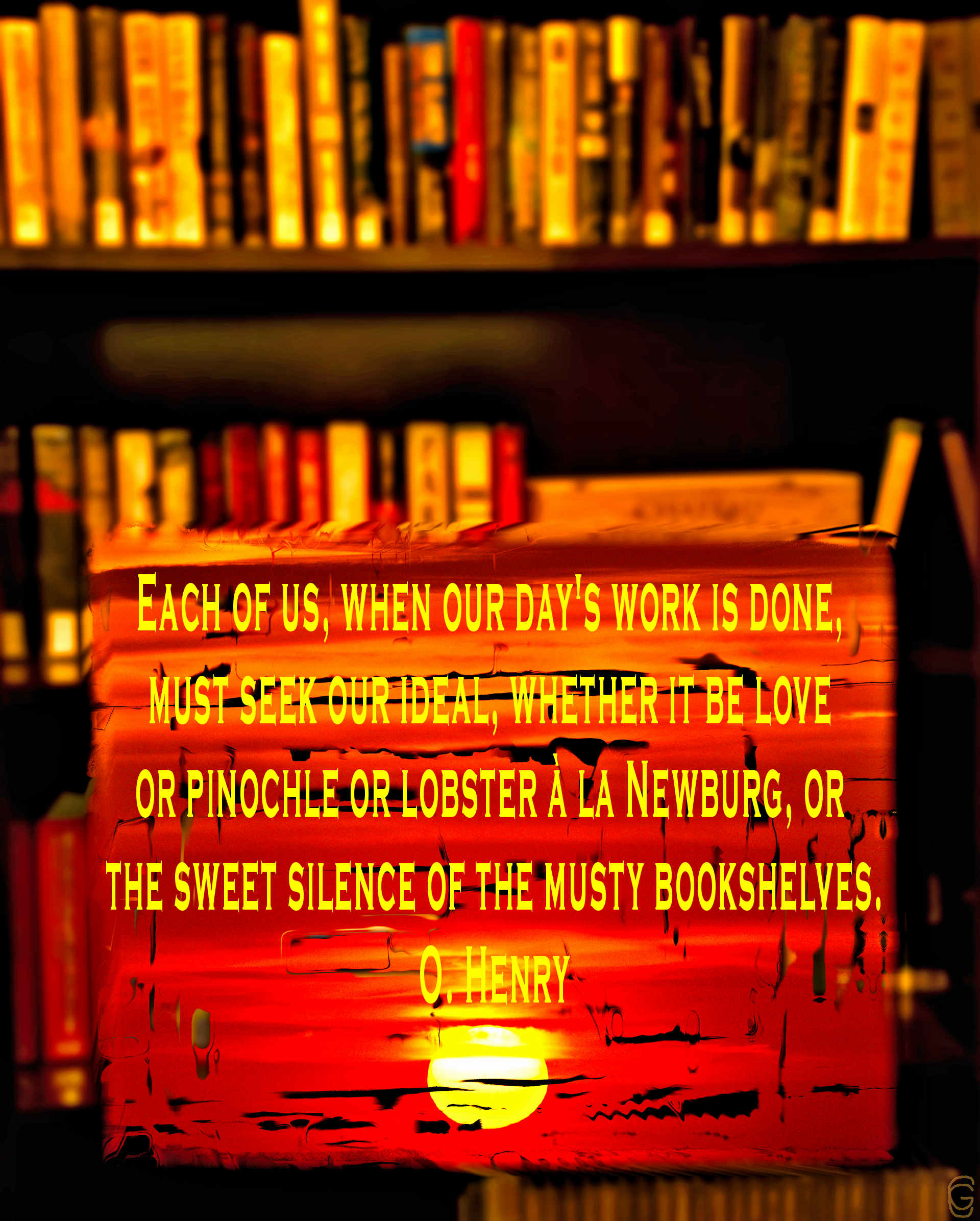 Well, they may not be musty, maybe I need more old books for that effect, but I finally have my bookshelves organized. Can’t say the same for many other new house projects we still have to do; subsequently cutting into social media time … reading time … oh yes, writing time too but they are projects that are enjoyable in their own way. At least, when the day’s work is done and sunset overtakes the bookshelves, I can enjoy their sweet silence now. 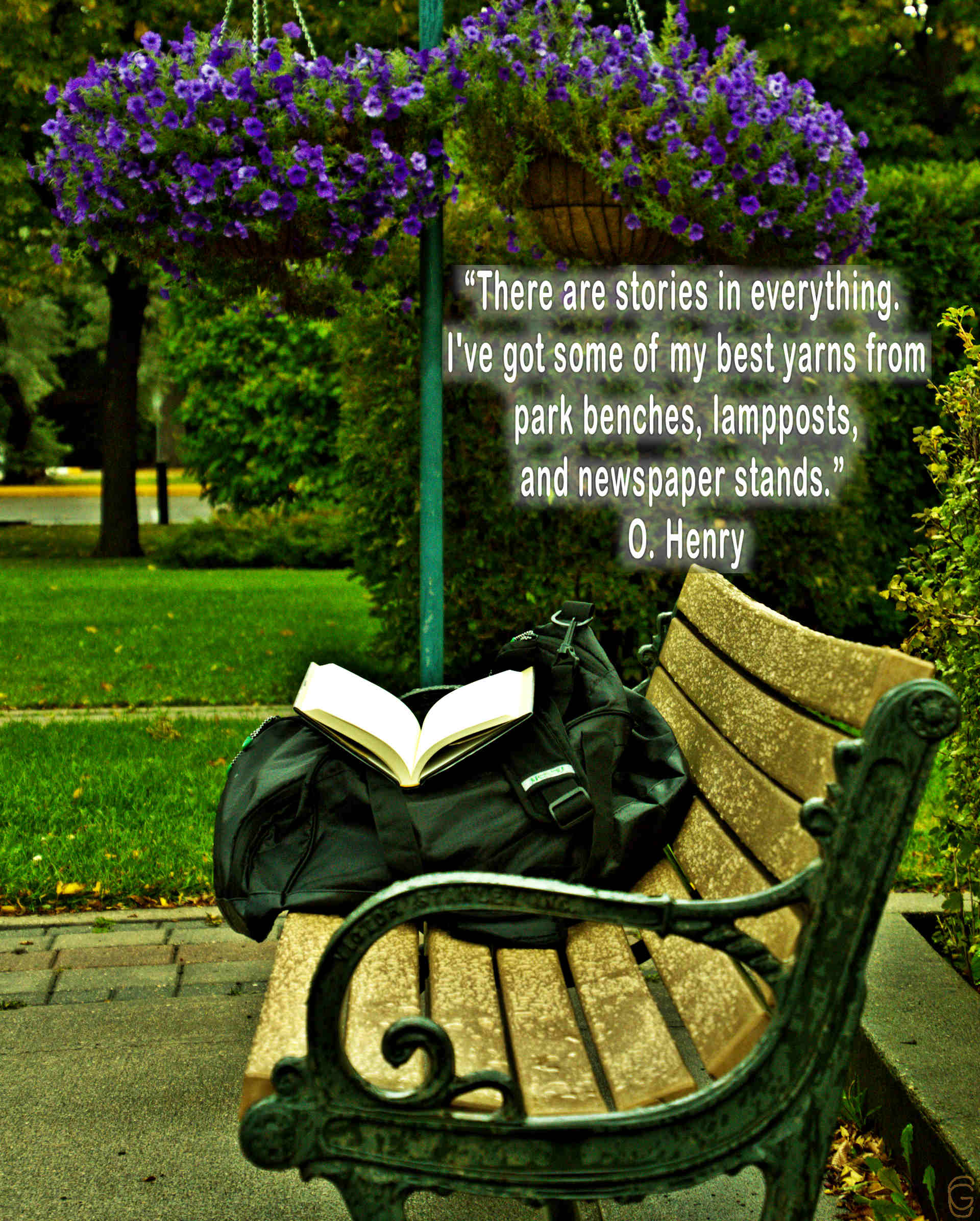 So here I am at a park bench waiting for that story. I think that’s how this is supposed to work … no? 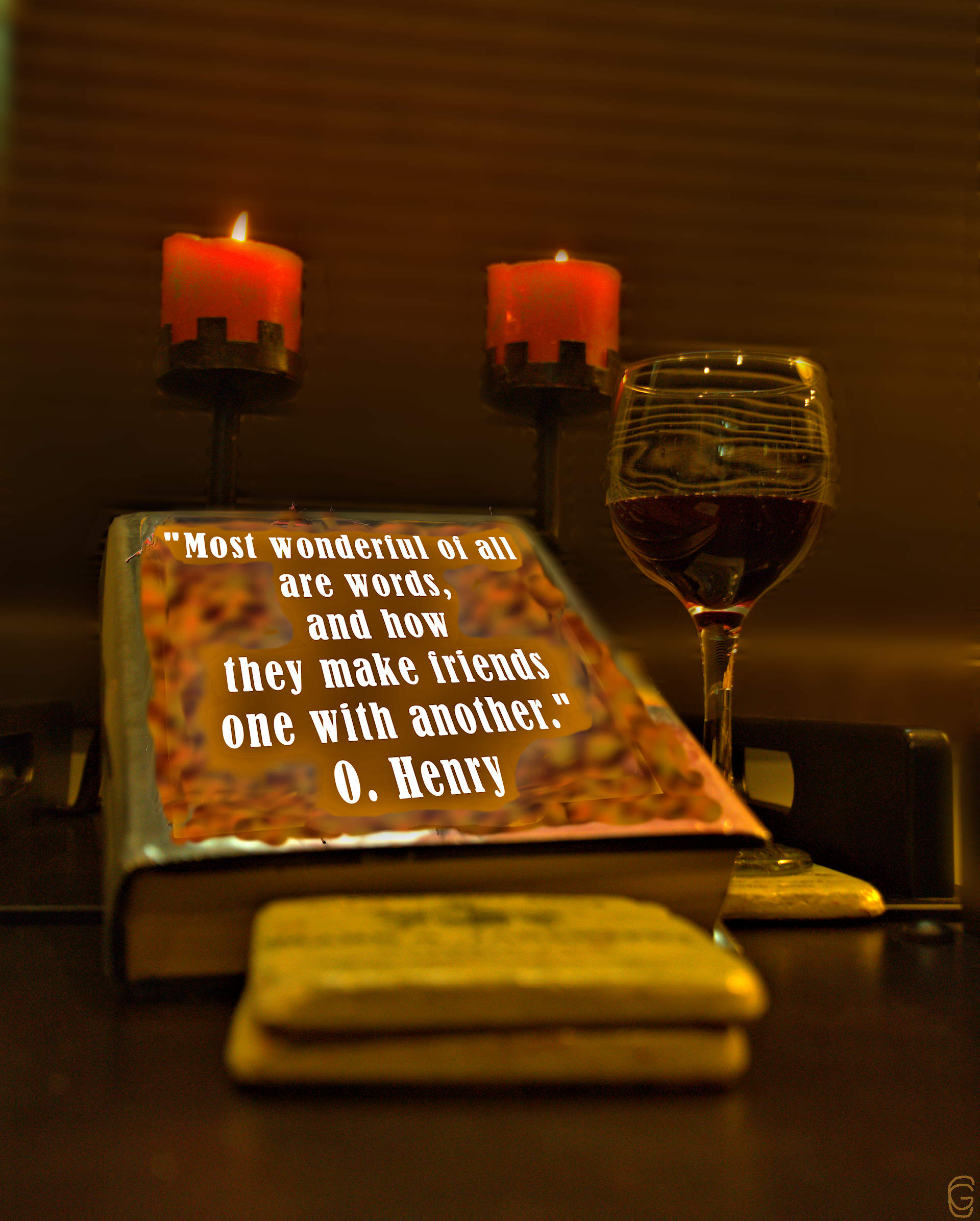 A glass of wine and then we’ll see if I can help some words make friends, one with another. 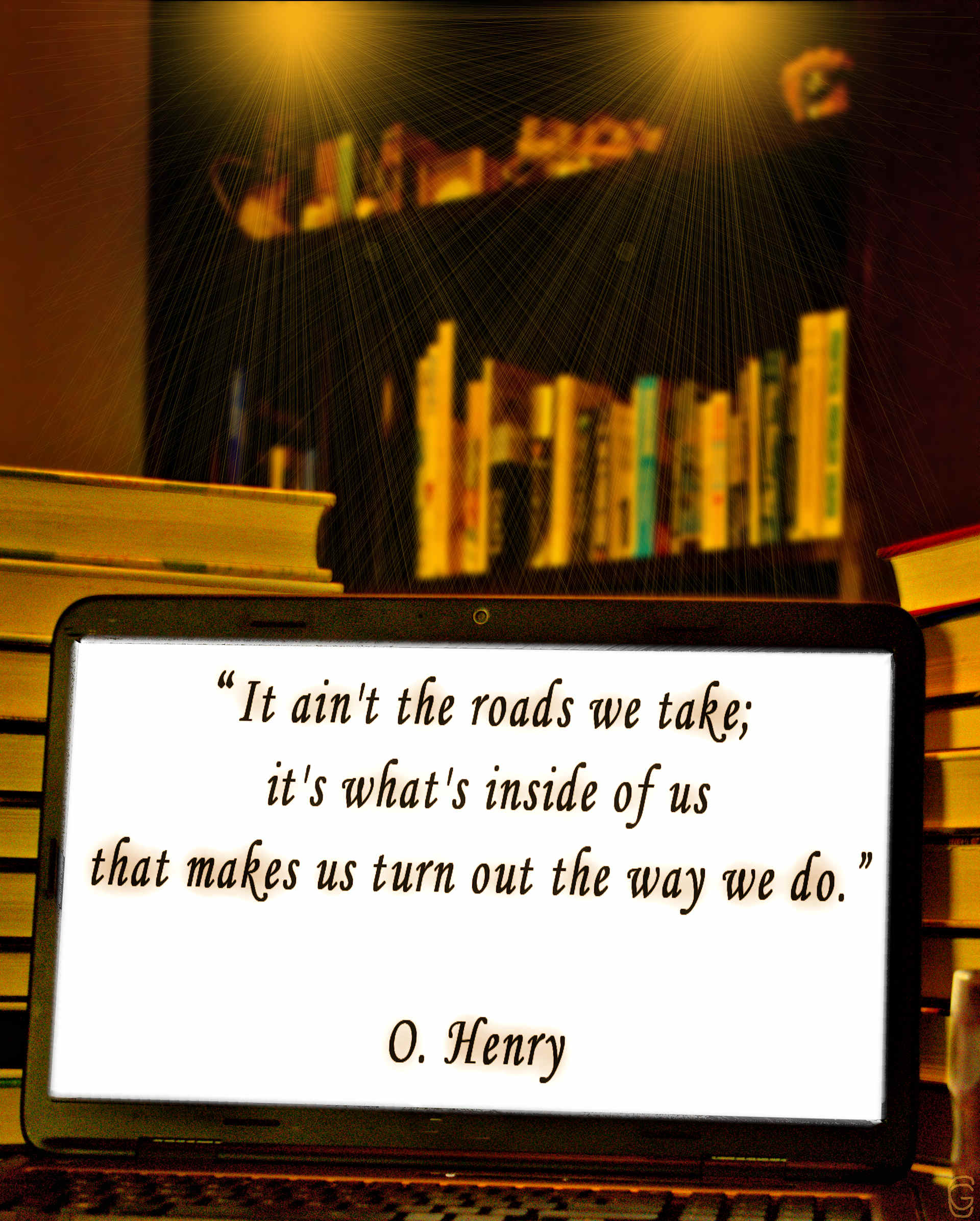 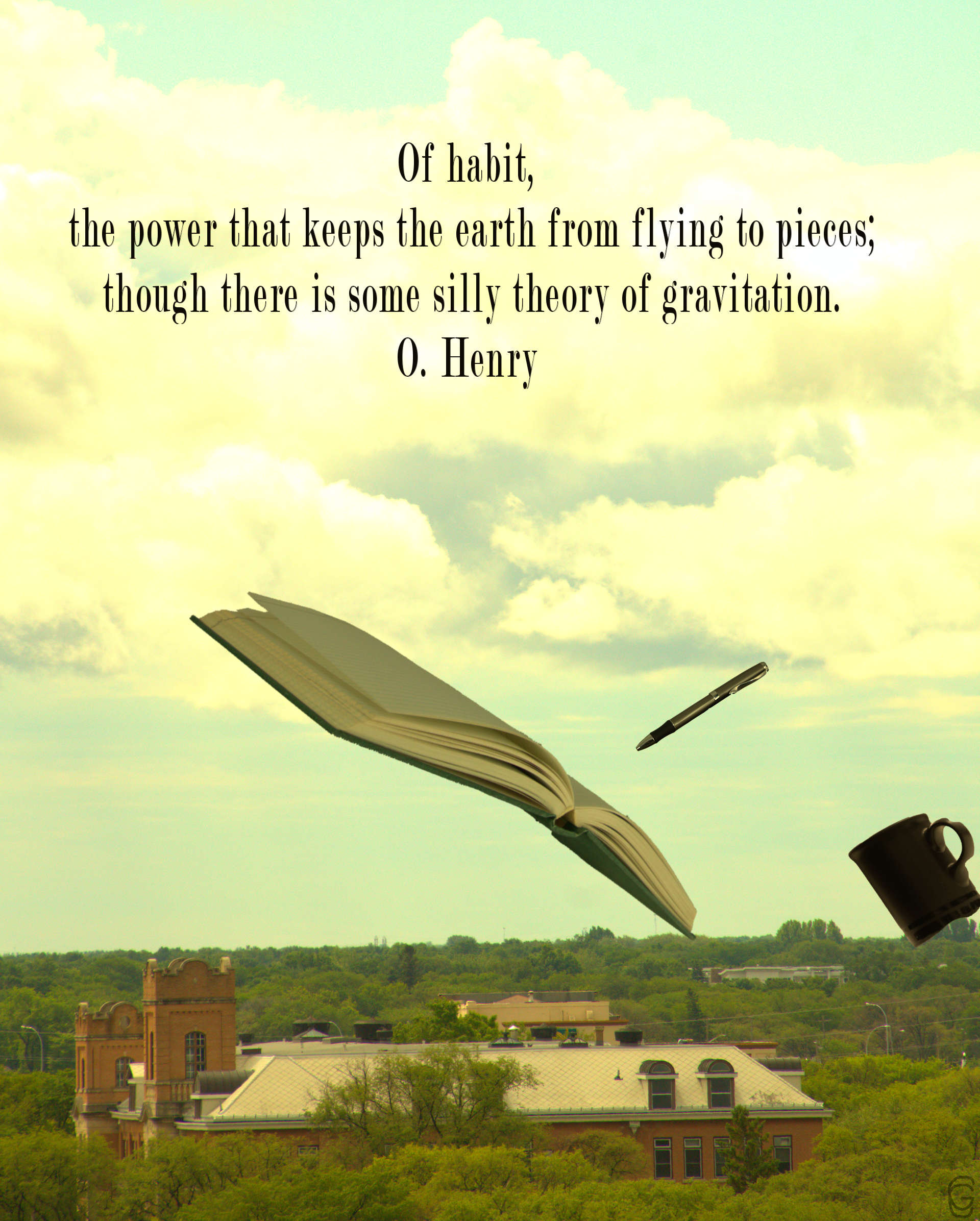 Apparently true, thus, forget that silly theory about gravity. I am yet to get many habits, including my writing habit, back after our move and there goes my notebook, pen and, oh no, coffee too.