London lighting photos for weekly post of September 25th to the 29th by Author Scot Fin.

Since returning from London, now I realize I should have paid attention to exactly how the London Eye is illuminated at night. This looked like a good idea with the modern Eye and the vintage lighting.

I really like a lot of these vintage looking light standards in London. Of course I can’t resist taking a picture and then, every so often, a complete surprise, and something interesting just happens to pop up in the background. 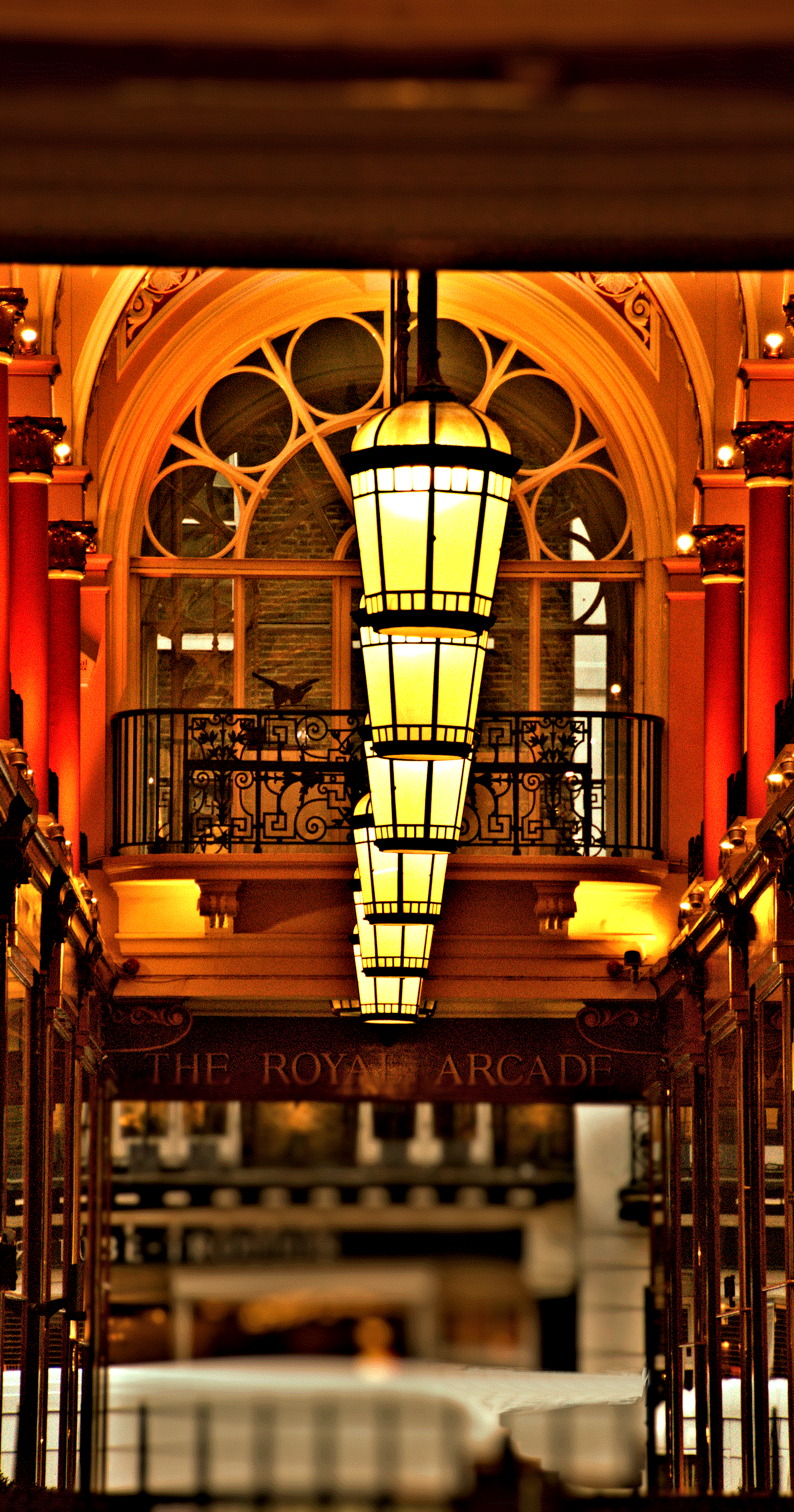 If you are going to do some mall shopping, that’s the way the mall should be lit. Some of that architecture wouldn’t go amiss either. I think they got it right with The Royal Arcade on Old Bond Street … back in 1879. 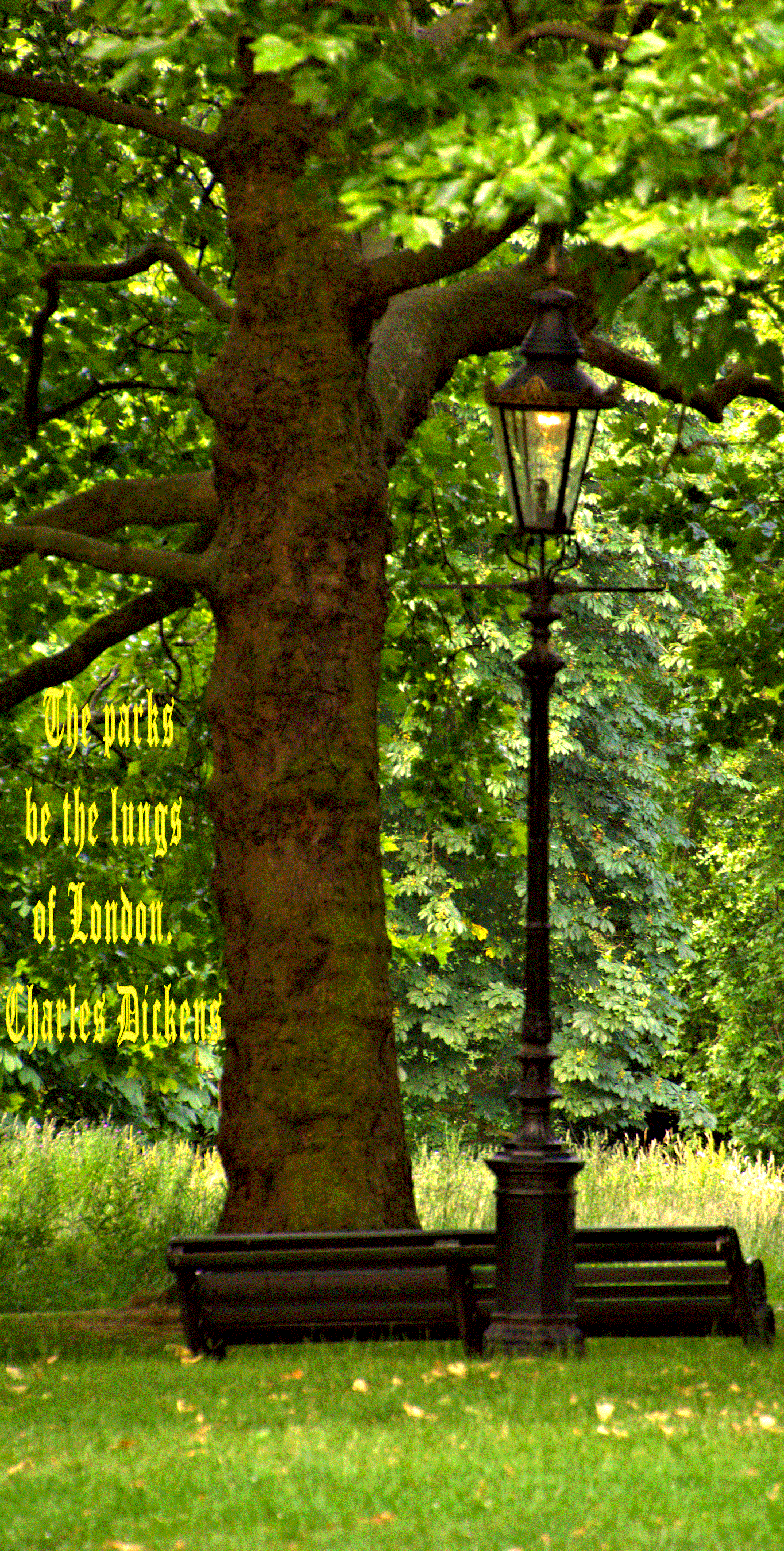 At a bench under a vintage looking lamp in Green Park, no wonder I had this thought about London. Well, maybe it was a thought Charles Dickens had. Okay, actually it is a part of a Charles Dickens quote but I have seen it used this way and it just seemed appropriate. Fully, “If the parks be “the lungs of London” we wonder what Greenwich Fair is—a periodical breaking out, we suppose—a sort of spring rash.” Charles Dickens, Greenwich Fair – Sketches by Boz. 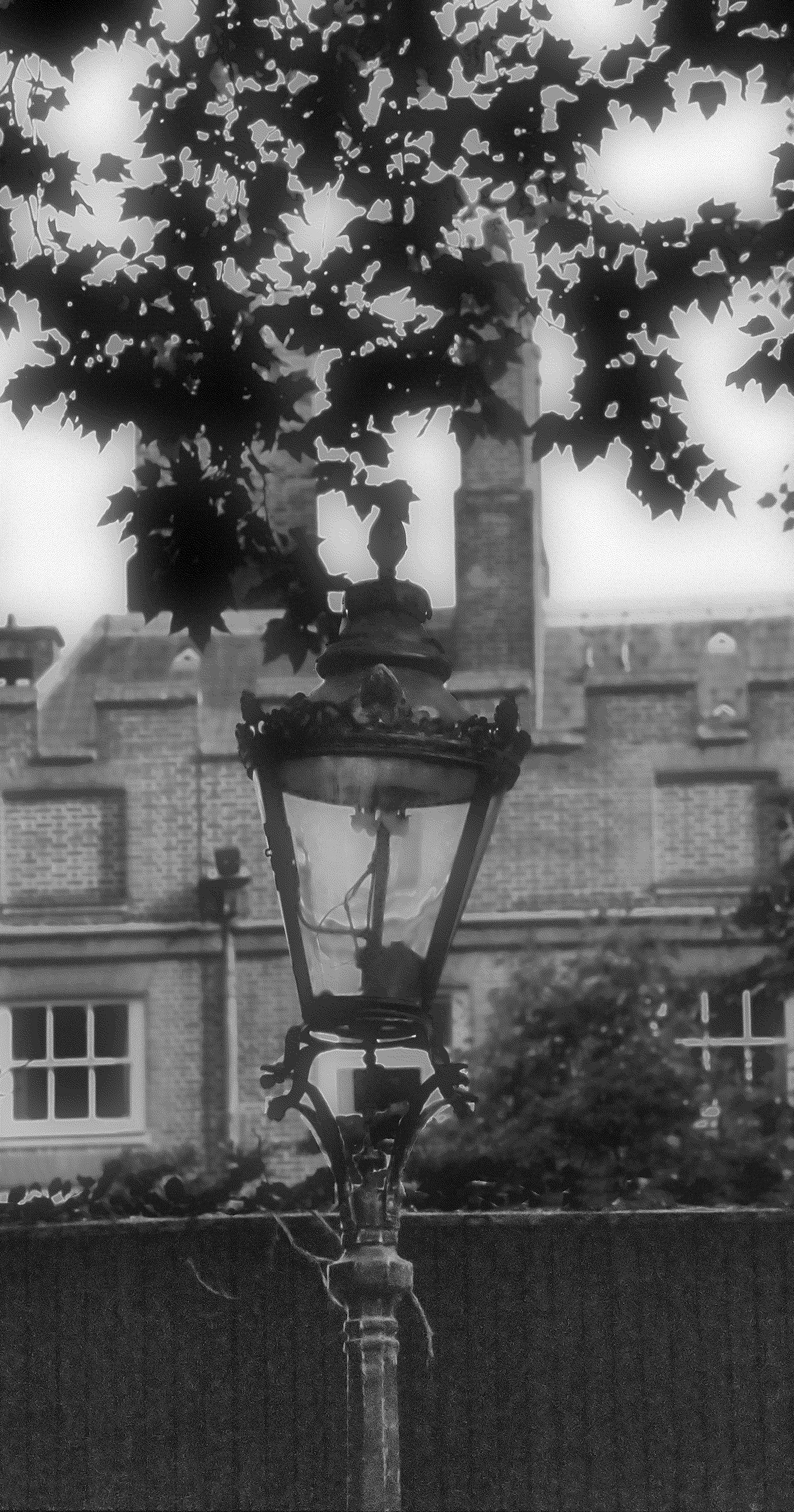 I always enjoy walking down The Mall, even back in the 19th century.