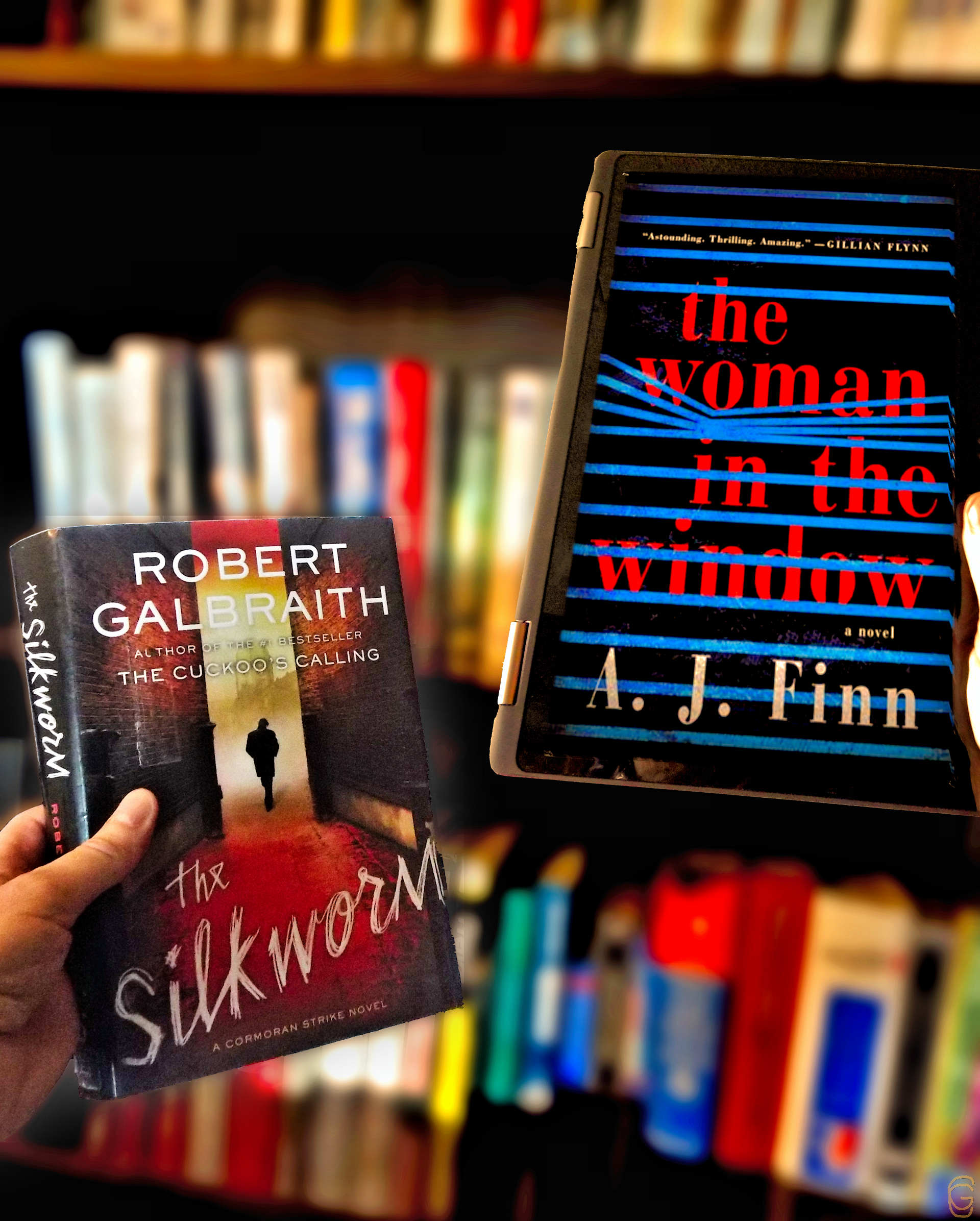 Ah, the complications of reading these days. Here I have the transition from the hardcover last read to the eBook next read. And Robert Galbraith, well, she(?) will have me coming back for the next Cormoran Strike novel. First, however, ‘The Woman in the Window’ because I’ve heard good things about it but despite the fact A. J. Finn spells his name wrong. 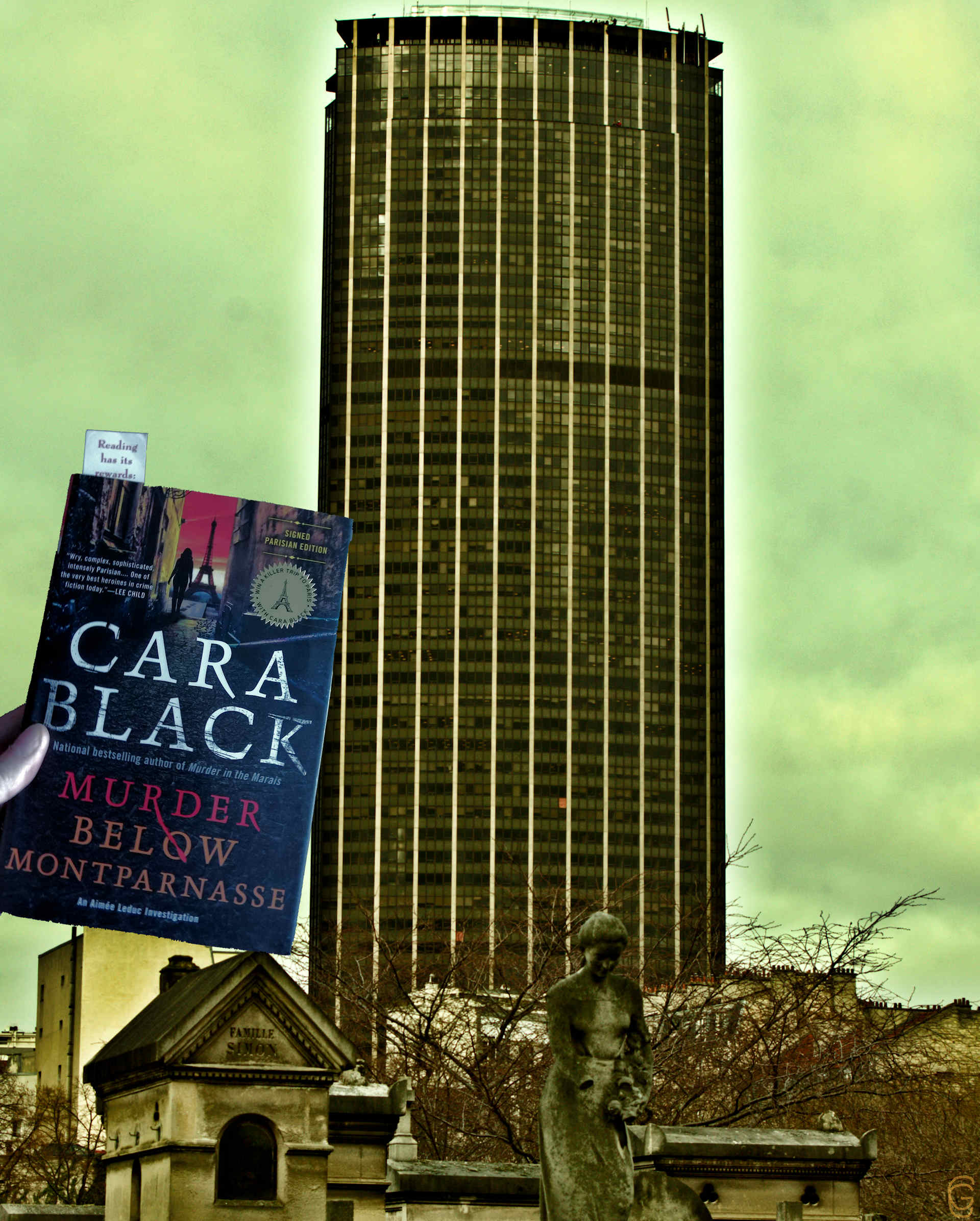 Meanwhile, I was thinking a Paris cemetery perhaps Montparnasse Cemetery could involve a murder and what better than Montparnasse, Paris as the setting for a novel. Oh, oh, looks like that’s already been done, however, in my wife’s current read. Personally I’ve read a couple earlier books in this series and want to work my way up to this one. 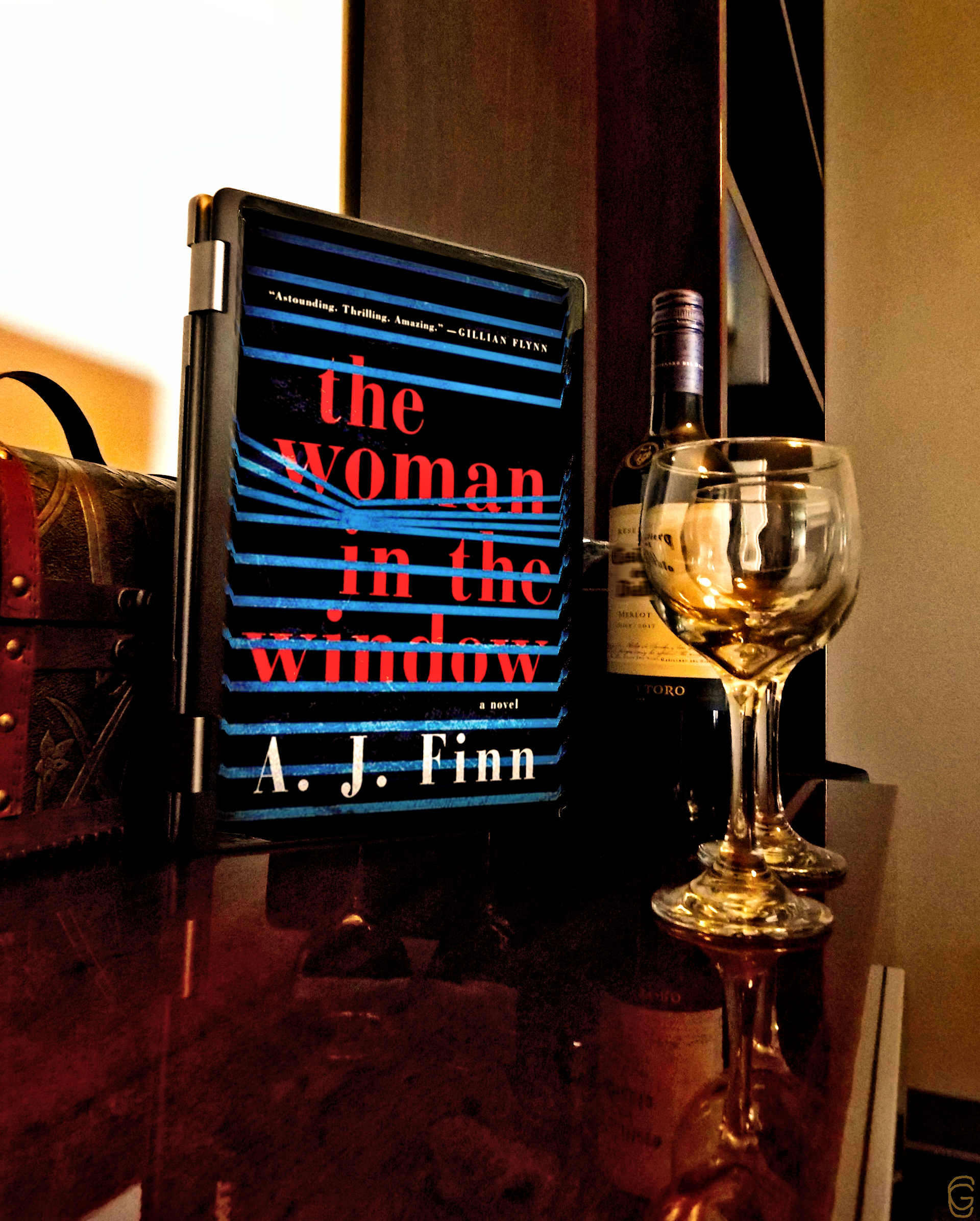 I’ve gone a ways into ‘The Woman in the Window’ and I’m enjoying it. And, for those who have read it, that is a bottle of Merlot because I’ve read enough to know Merlot is the required wine while reading this book. 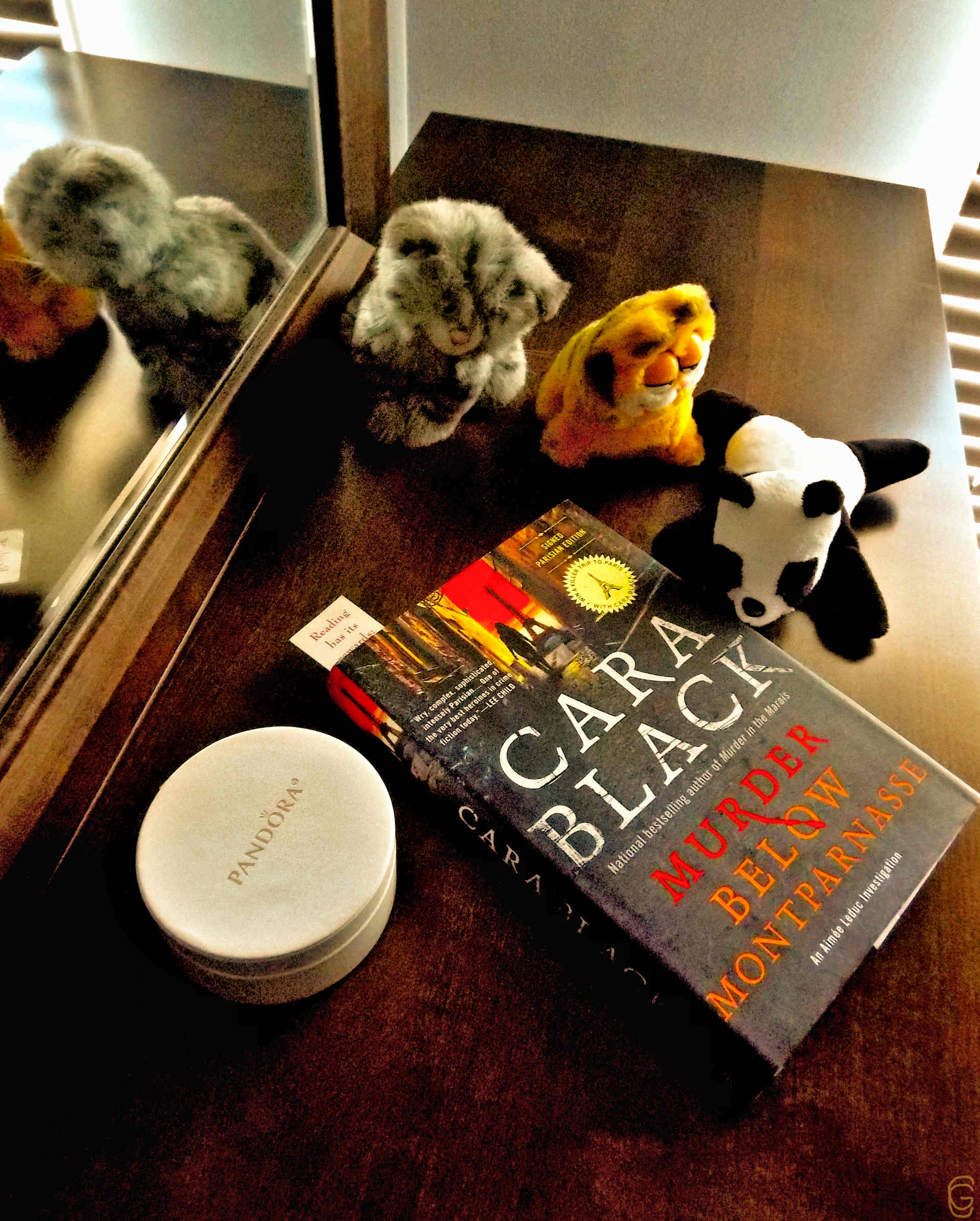 And no, based on Tuesday’s Paris picture for my wife’s read, she did not escape to Paris to read it although, now that I’ve mentioned it, she might want to follow up on that trip. In fact, I might join her but alas, at this time, she’s reading with some friends here. 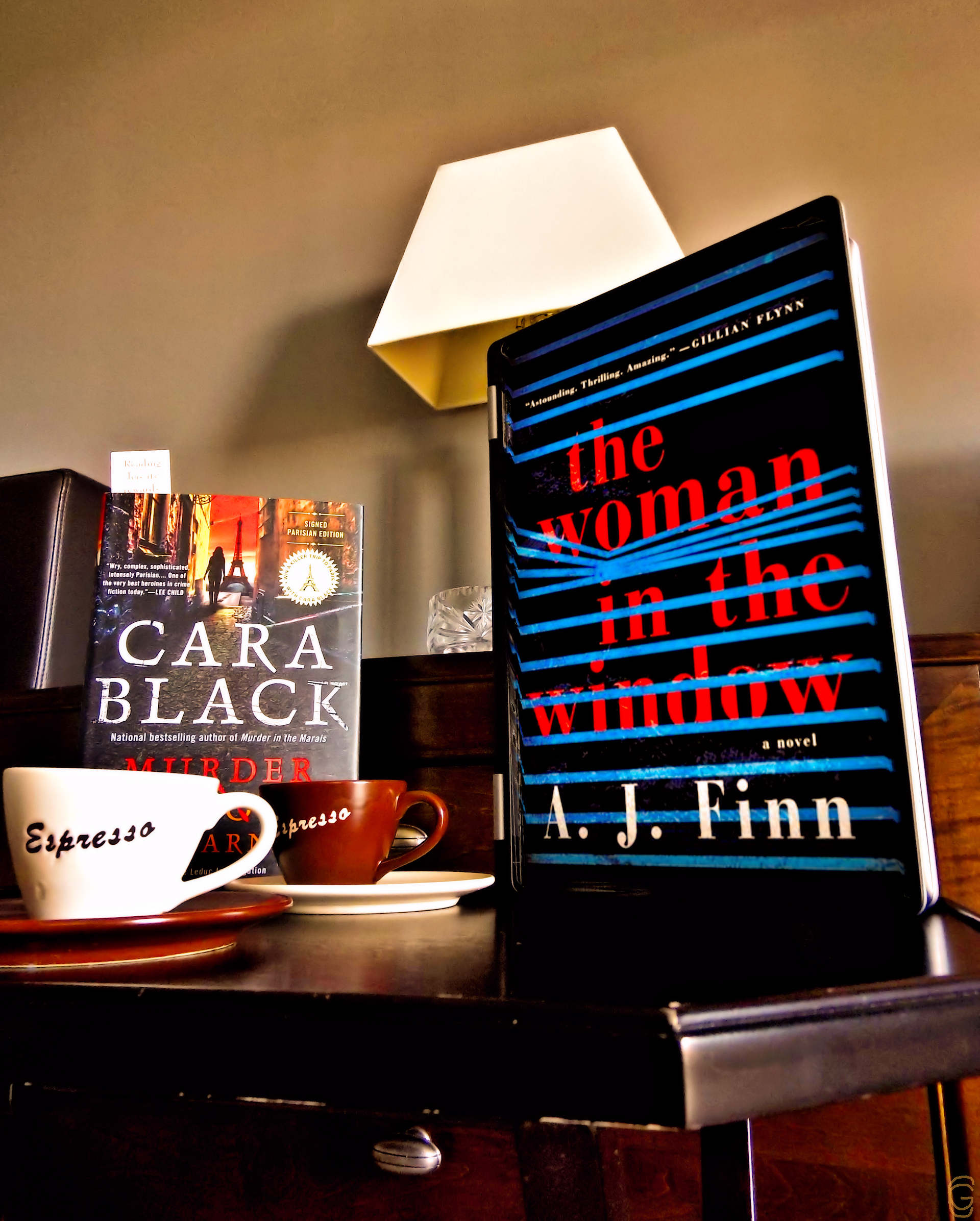 But we do read together sometimes and we can always try to make it feel a bit like Paris with some espressos.

Cara Black and A. J. Finn with espresso

Murder Below Montparnasse on dresser

The Woman in the Window eBook and Merlot

Silkworm and The Woman in the Window