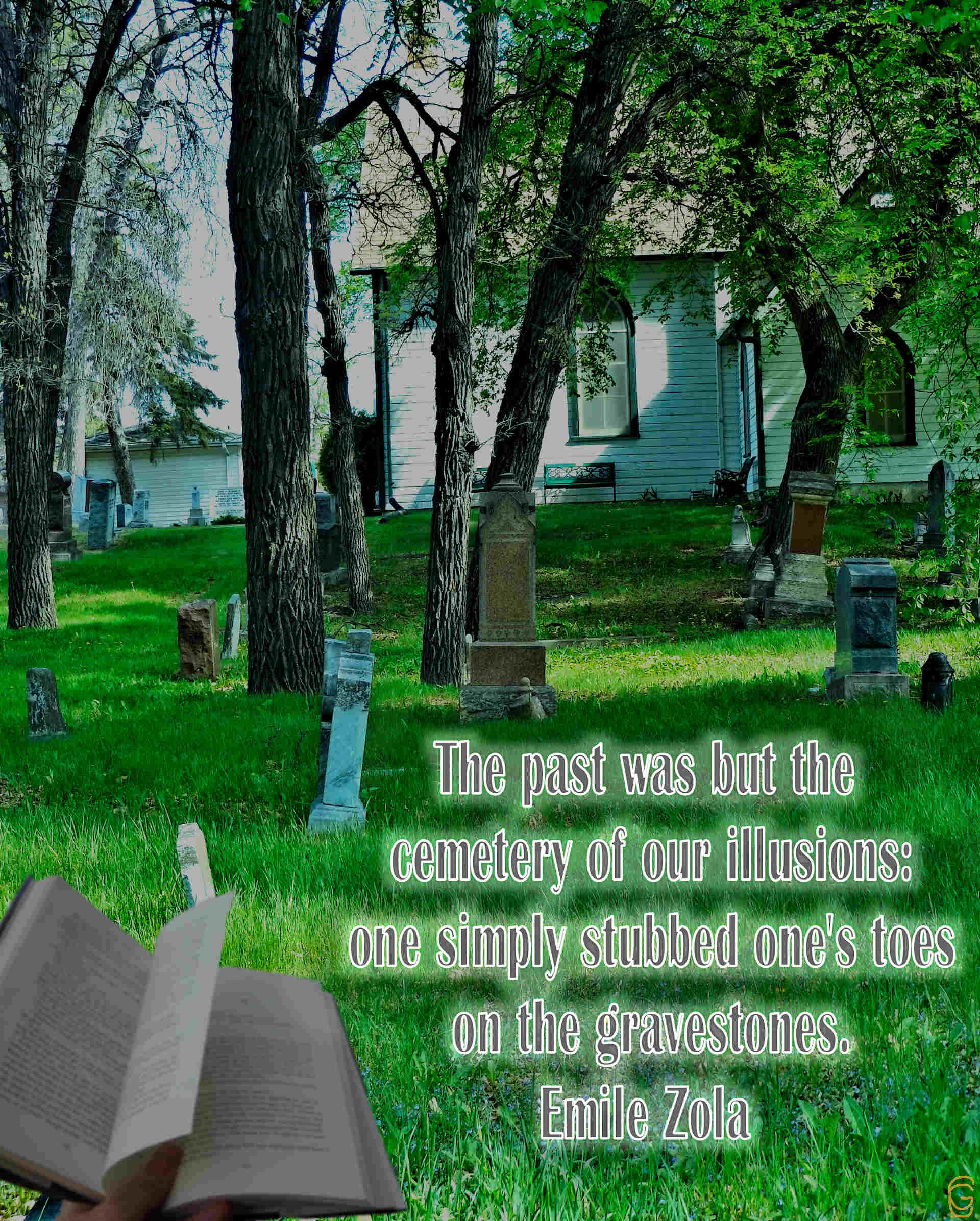 What is this, the end of October already. For some reason cemeteries came to mind, but I am trying not to stub my toe on the gravestones while reading a book and listening to Emile Zola. 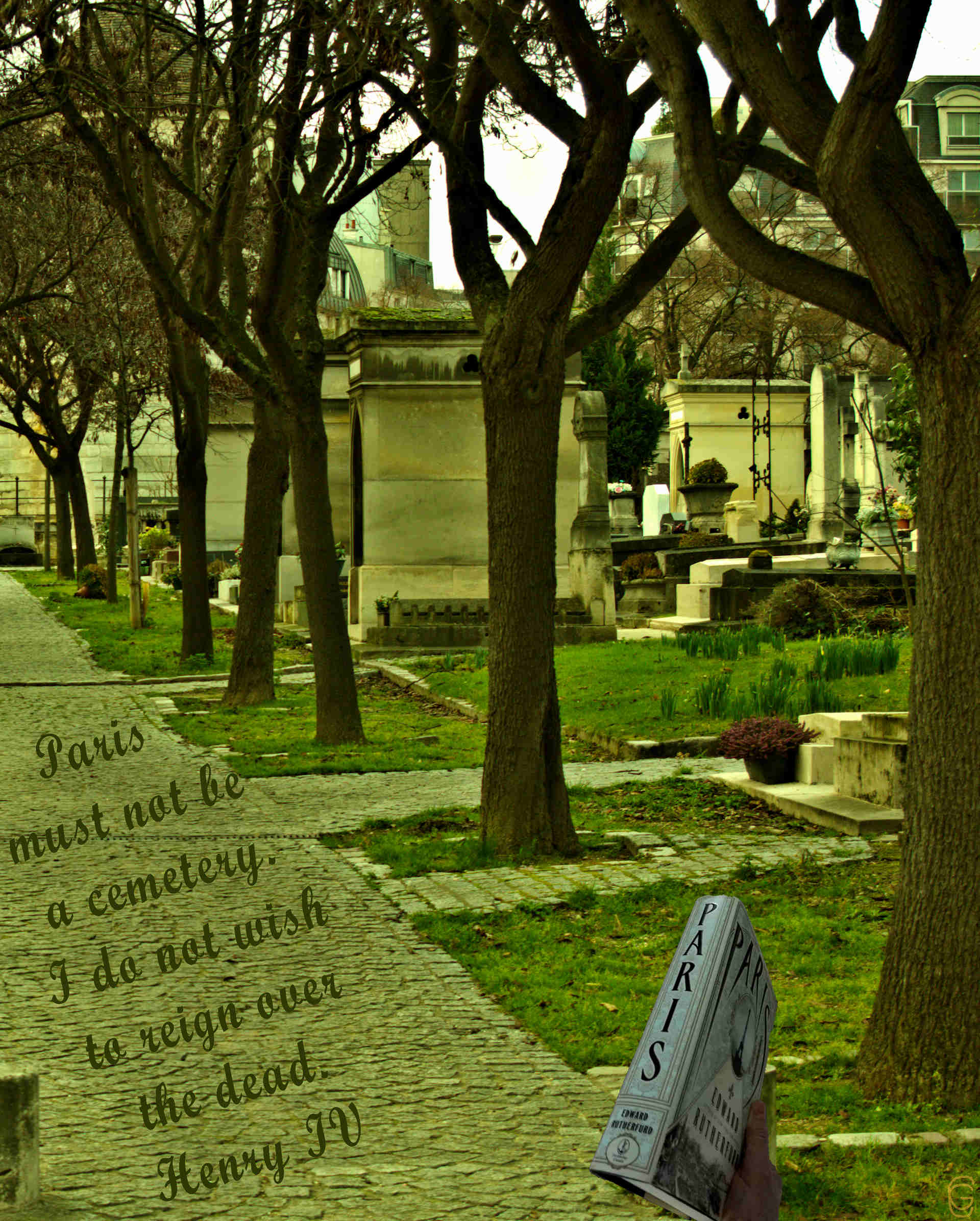 Another cimetiere, another place. Not to worry though, Paris is very much alive. If, however, you’re looking for a quiet place to read ‘Paris’ in Paris, Cimetiere Montparnasse might be the place. Or you can discuss literature with Jean-Paul Sartre and Simone de Beauvoir. But don’t write on the sidewalks like that Henry guy did although he does seem pretty into himself with that “reign over” bit. 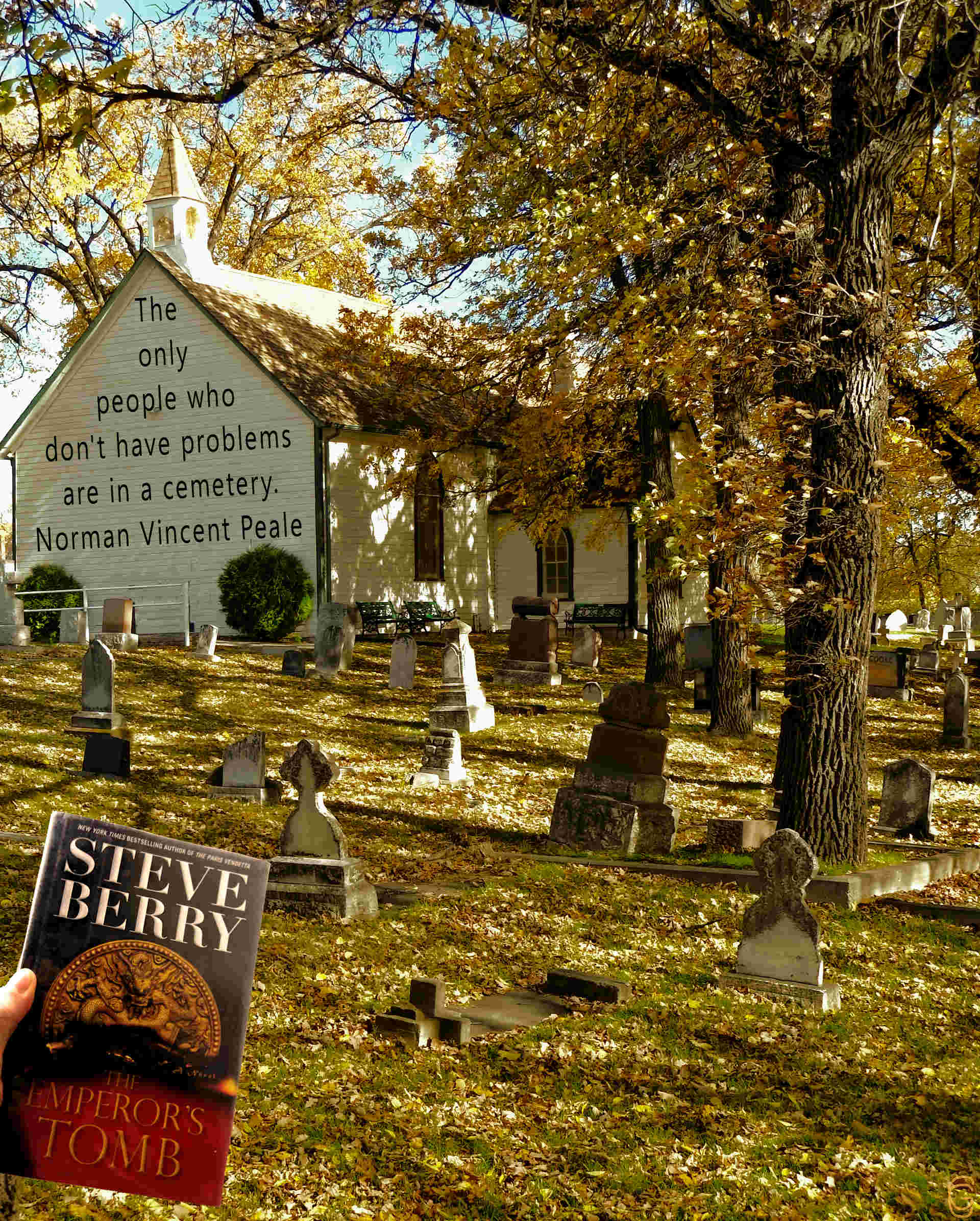 I don’t know. I was in one and I had a problem finding the emperor’s tomb. Think I need a little help from Steve Berry. 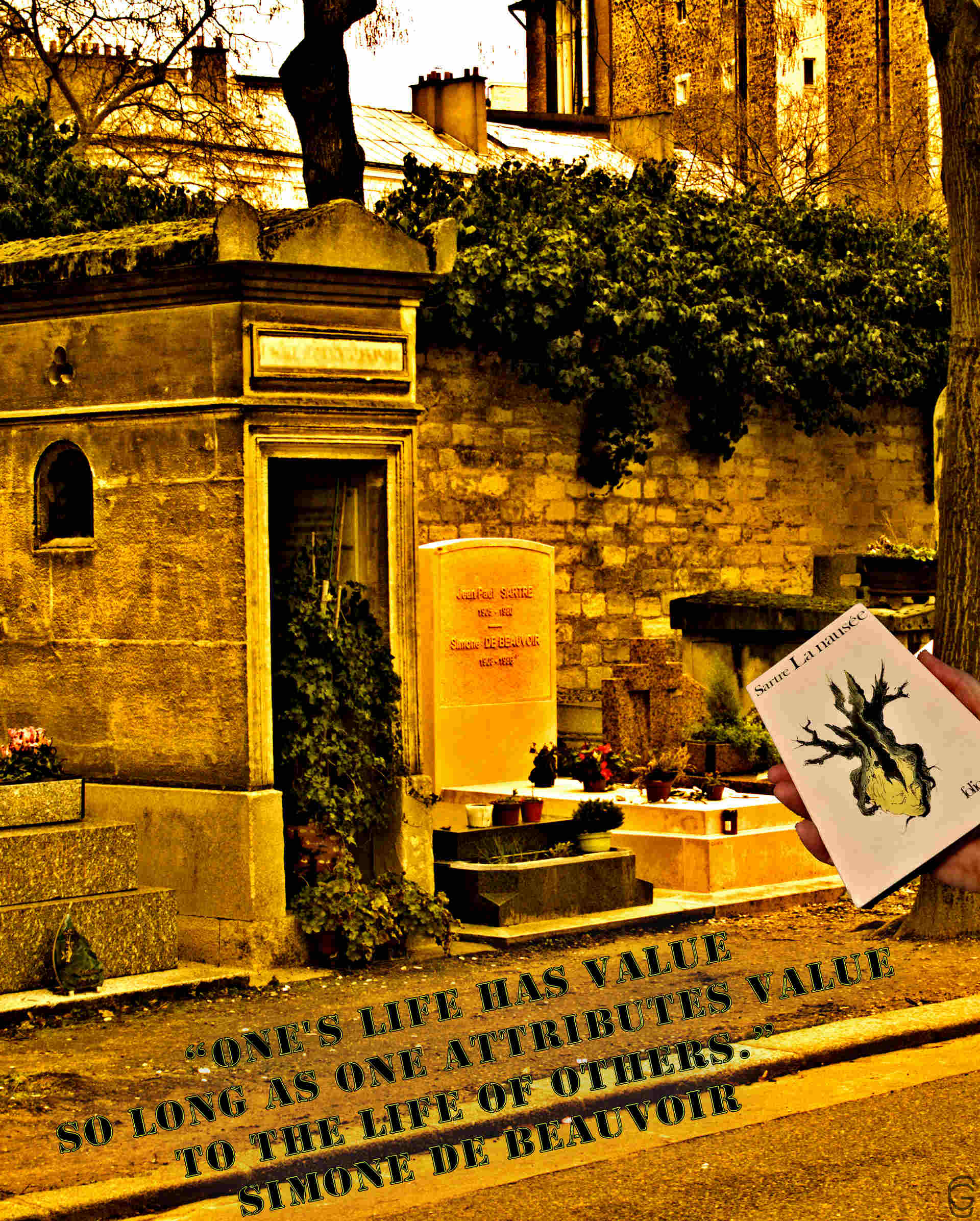 Sorry Simone but we only had Jean-Paul’s book with us. But I do get what you’re telling us. 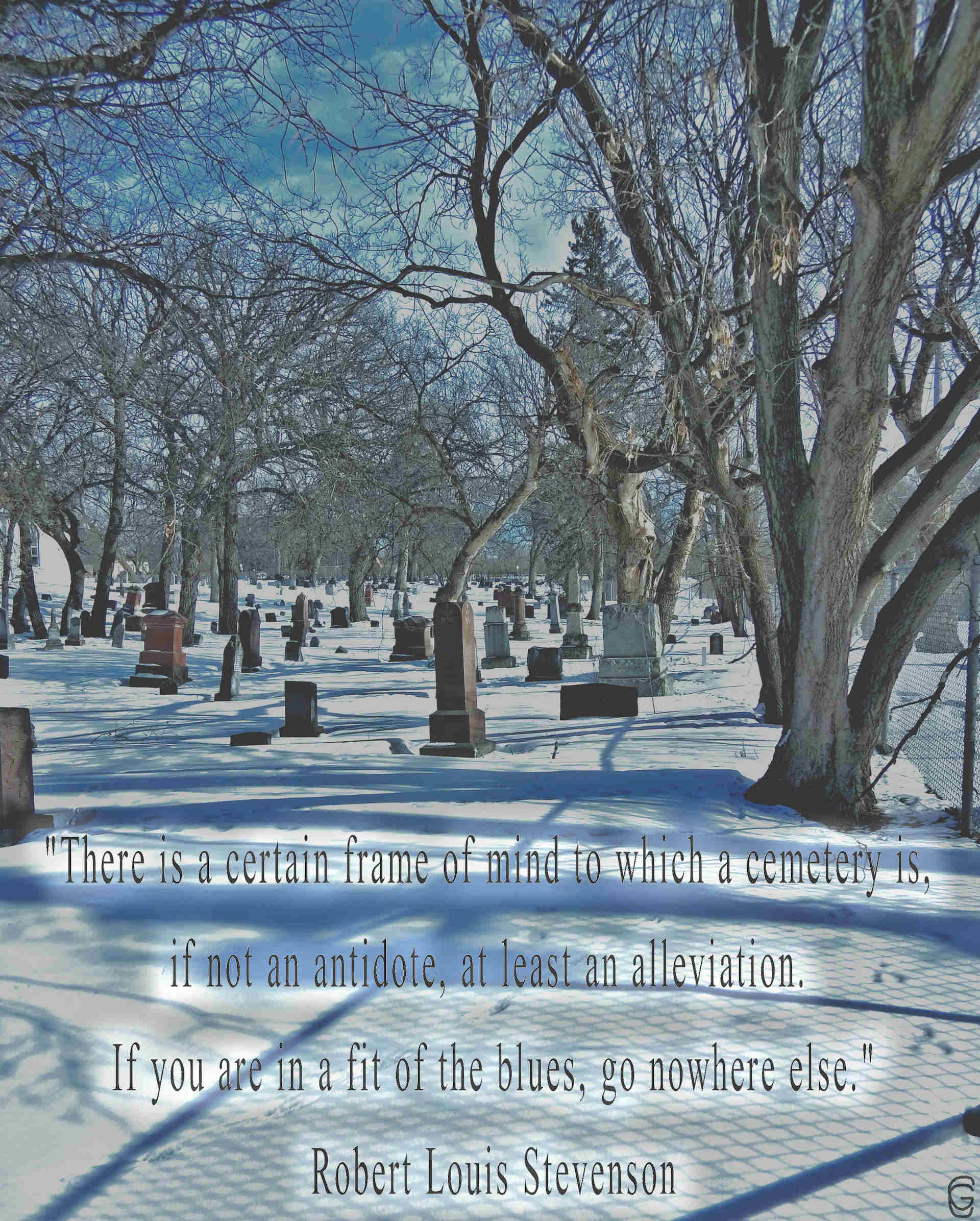 I started the week with summer cemetery, then a fall one but Mr. Stevenson doesn’t know our Canadian winters. I understand the concept but, with winter approaching, I think, with any fit of the blues, I’ll still hold off until spring to follow his suggestion.