Book worm images for weekly post of May 7th to May 11th by Author Scot Fin. 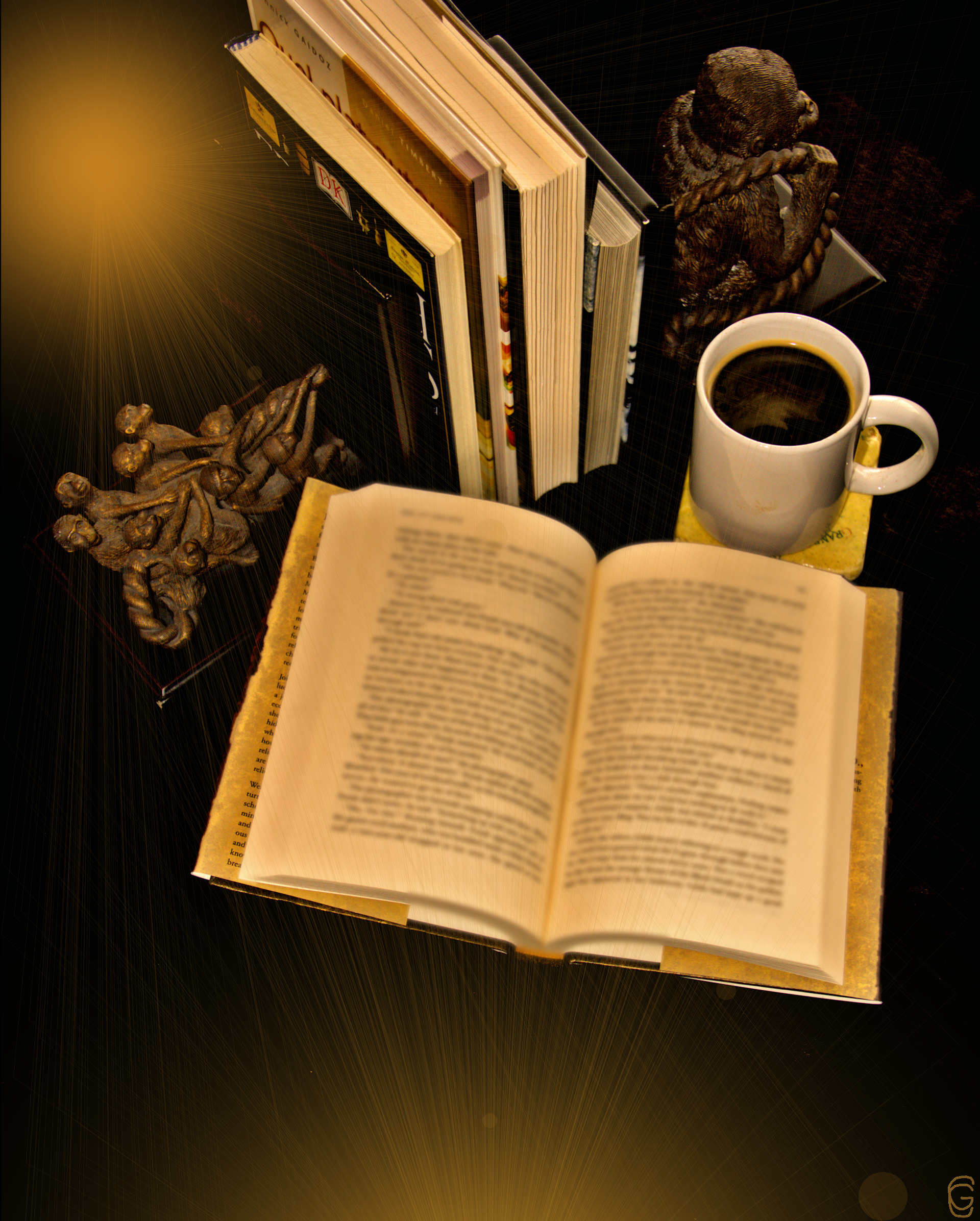 Typical morning tug of war. Read, what to read or write. Coffee helps. 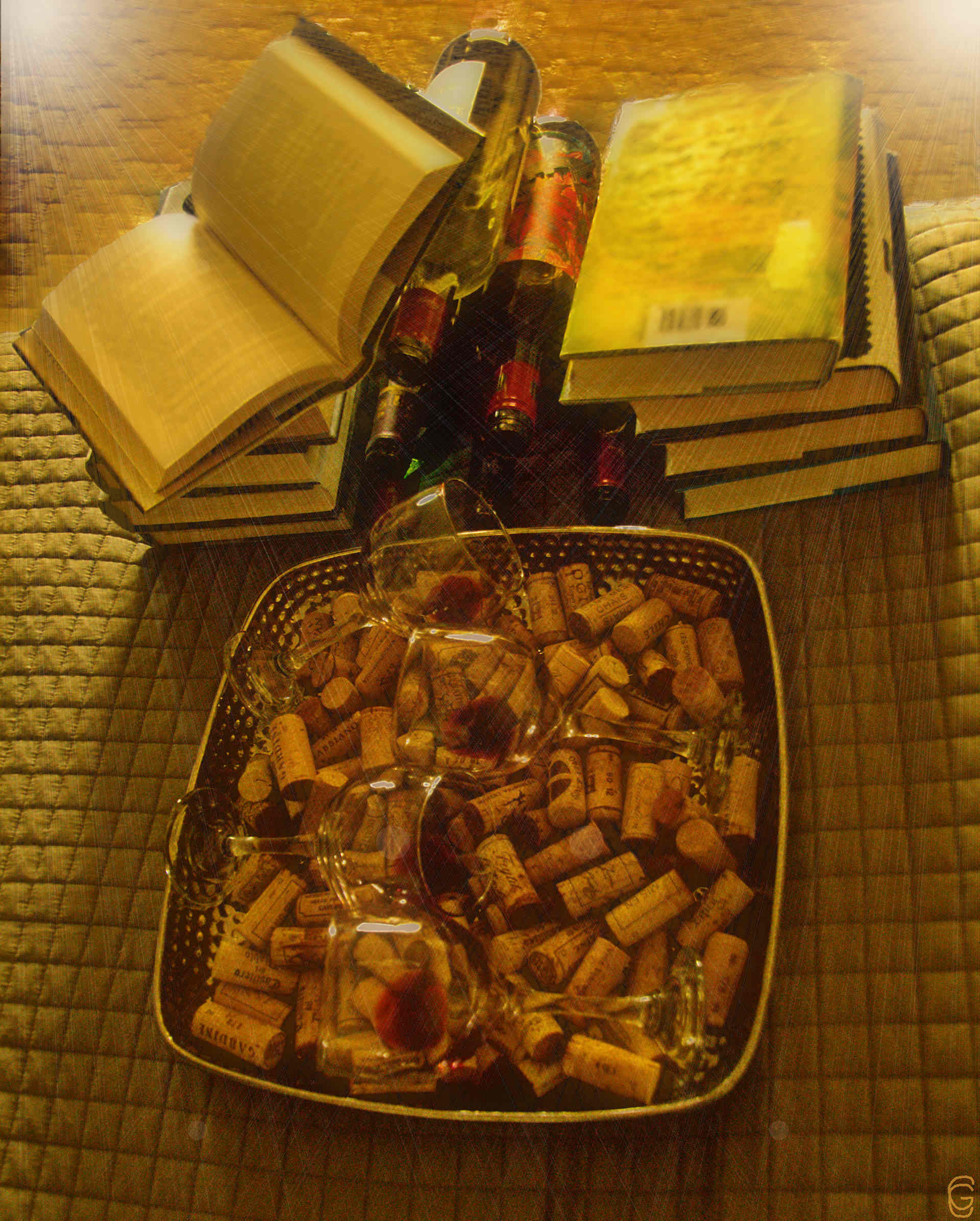 A little reading with one glass of wine. It just took me a few to find that specific ‘one glass’ that I was looking for. 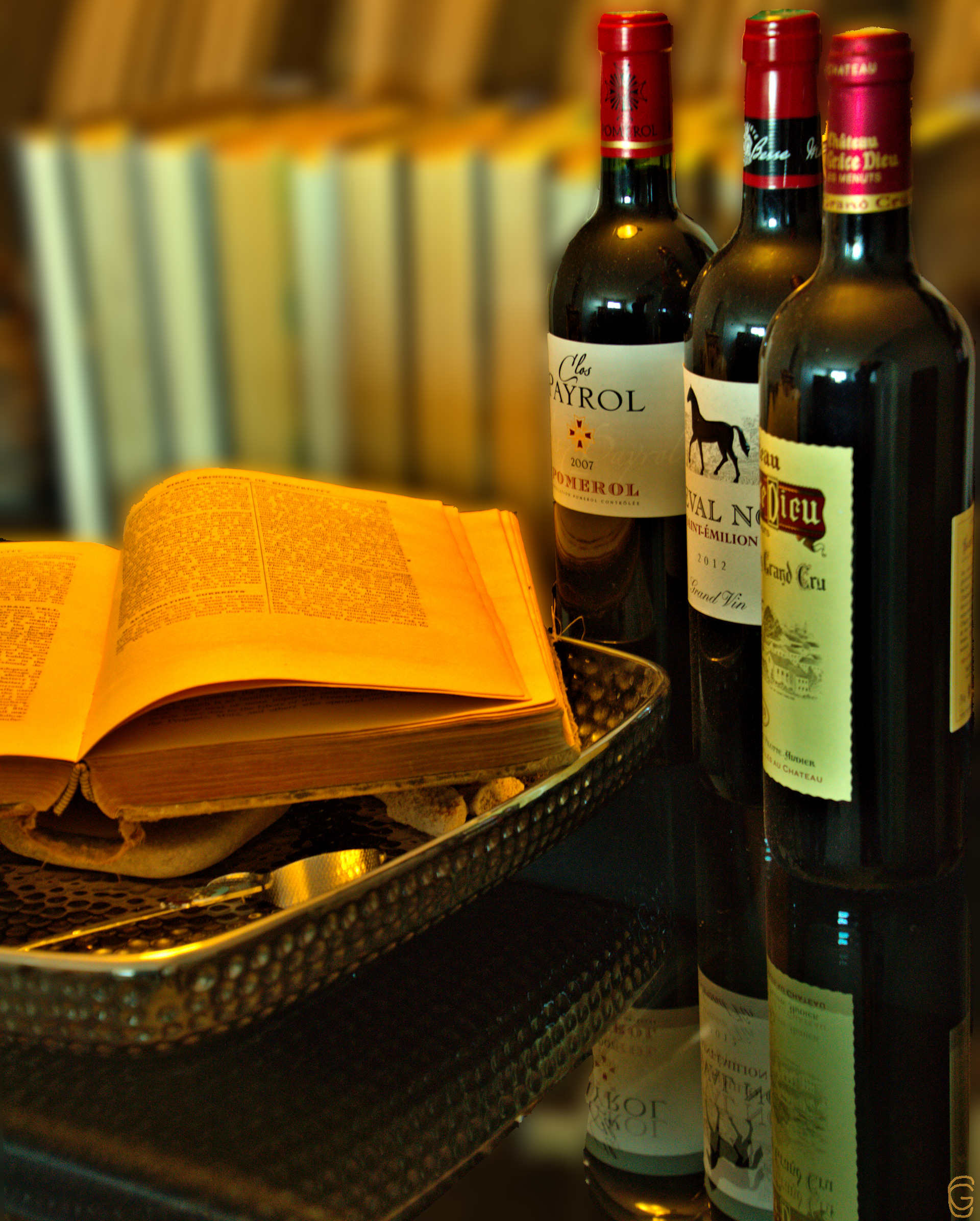 Important wine pairing rule here for wine Wednesday. An old vintage book needs a finer wine … or, in this case, three of some of our better bottles. 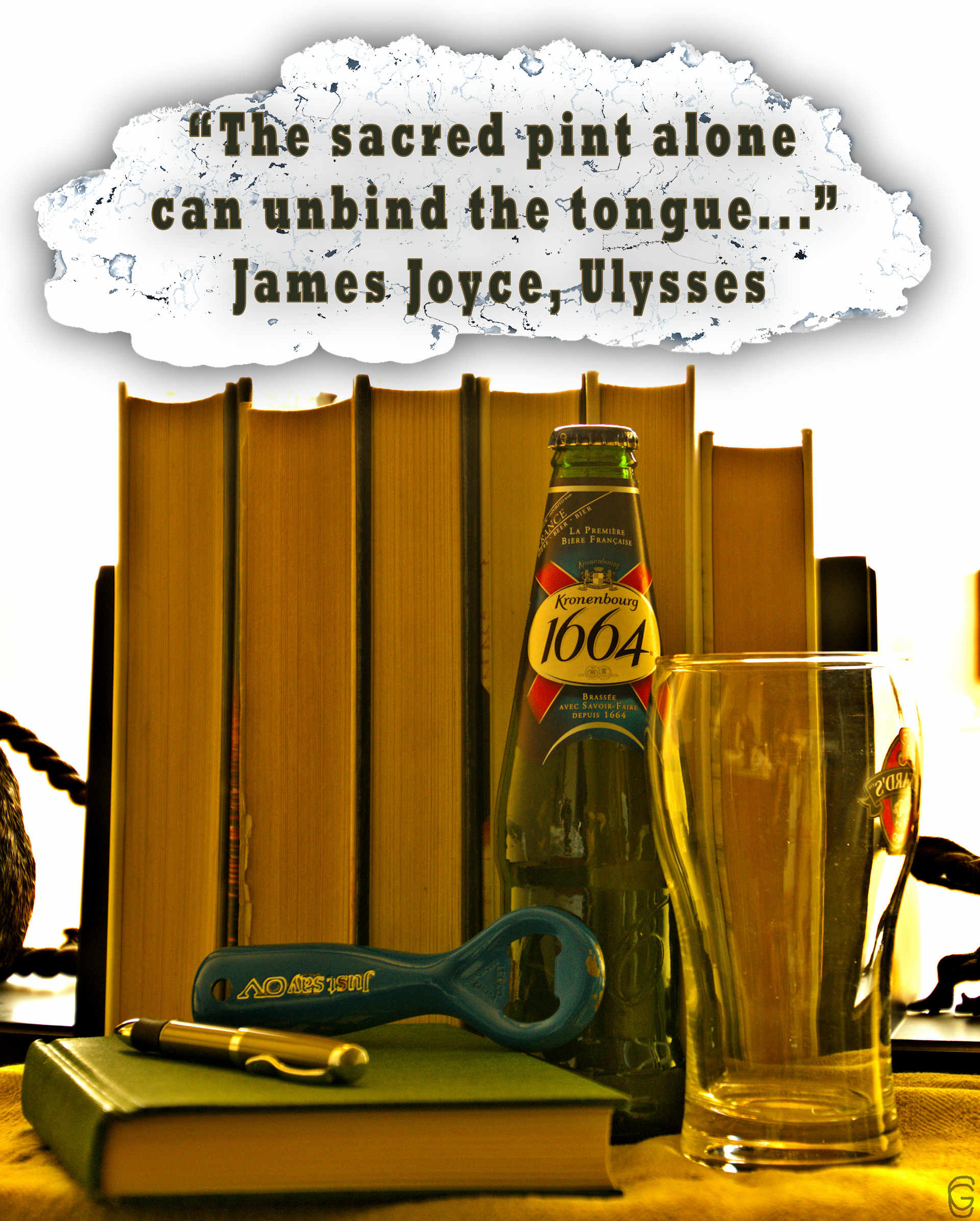 “The sacred pint alone can unbind the tongue…” James Joyce, Ulysses
A James Joyce thought floated into my mind. If so, could the sacred bottle, perhaps not alone, unbind the writer’s imagination? A true Irish novelist like James Joyce would’ve known. 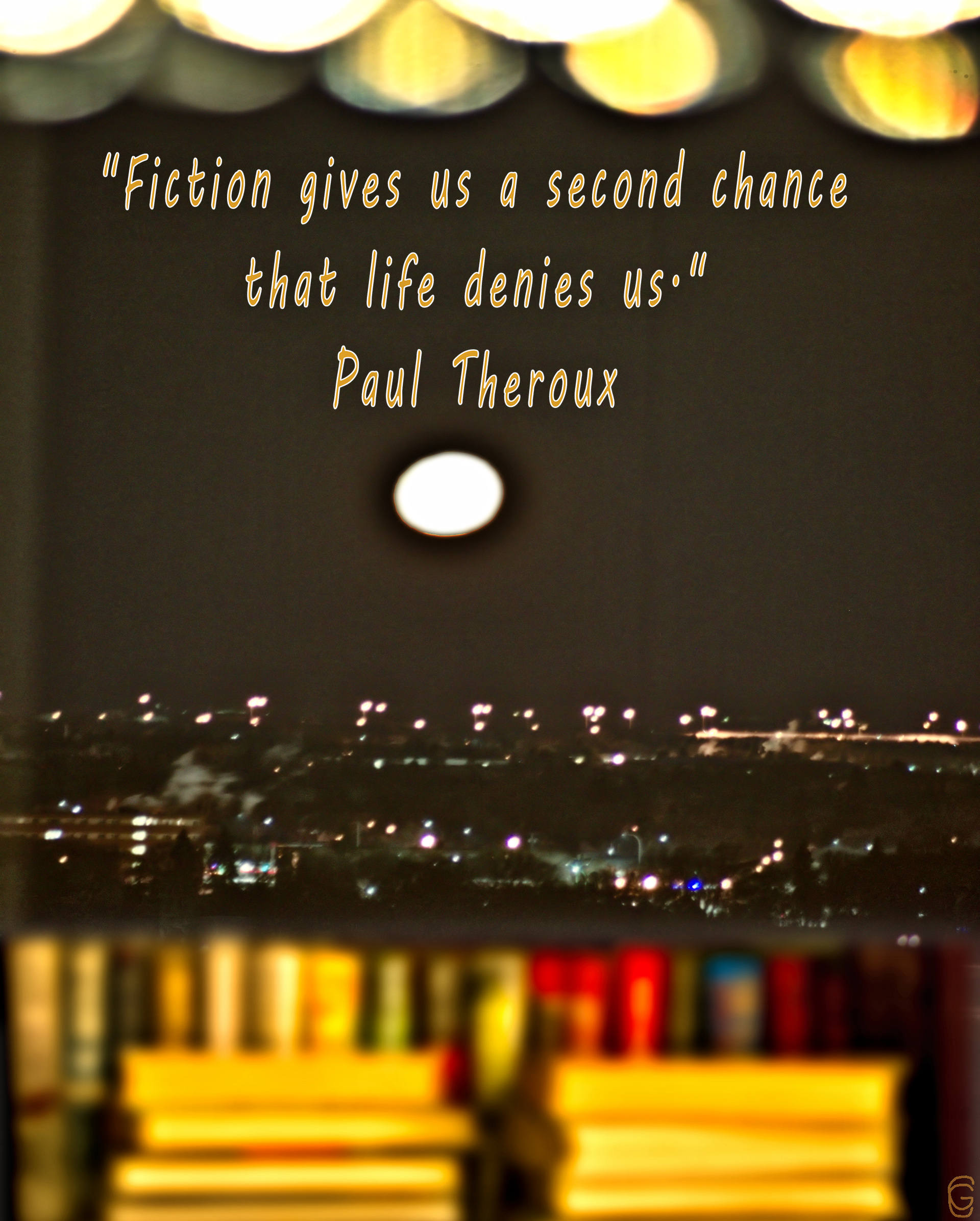 “Fiction gives us a second chance that life denies us.” Paul Theroux
Lots of second chances here for some Friday night reading.