The Train – The Girl

While Paula Hawkins’ girl was not on the train pictured below, I’m sure there were many  girls who had traveled on that vintage train. In addition, she had me reading my second ‘Girl’ titled book after just finishing ‘Gone Girl‘ (a previous blog). Why am I reading these ‘Girl’ titled books asks the author of ‘Ralph and the Girl From Mayfair Towers?’

The Author and the Book

I had read that this was Paula Hawkins first novel in the psychological thriller genre. As a writer myself, I have previously mentioned I don’t really like to do reviews. I will say, however, that I really did enjoy this first venture into the thriller genre. There does seem to be a trend, though, having just read ‘Gone Girl’ as well. Both separated chapters through specific character narration at specific intervals. Is this a trend I need to pay attention to? Unfortunately, currently I can’t as my main character, Ralph, tends to control the narration. And, for this book I did find myself looking back to the beginning of a chapter occasionally to be confident of the time line in my head. This wasn’t an issue for me; just something I found interesting.

While finding out that this was Paula Hawkins first novel in this genre, I also came across that she had previously written other novels. Apparently under the pseudonym ‘Amy Silver‘ she had written a number of other novels. Well that makes an indie author like myself feel good. 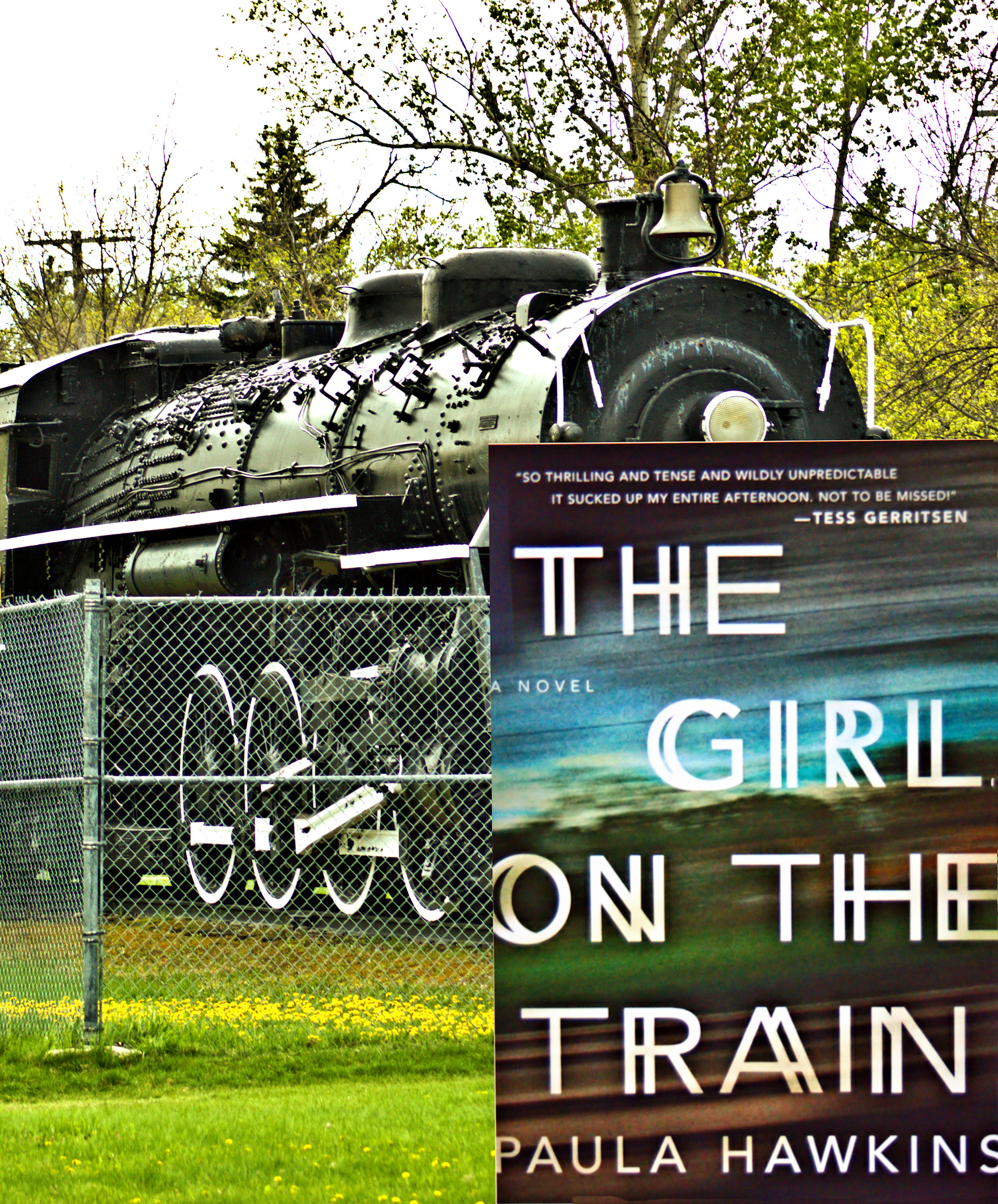 The Girl On The Train by Paula Hawkins